I am delighted to announce that Stephen Tanzer is now Critic Emeritus at Vinous. Steve will transition day-to-day responsibilities for his key regions to our team of critics while continuing to write occasional articles.

I would like to thank Steve for his service over these last seven years. He has been an invaluable colleague and mentor to me and our entire team. Steve took a big chance when he joined us in 2014. Vinous was only a year old, while International Wine Cellar was one of the most established and respected wine journals in the world. Our initial agreement called for us to work together for three years; in the blink of an eye it turned into seven.

Steve launched his publication, then known as The New York Wine Cellar, in 1985. With a career as a wine critic that spans over thirty-five years, it is hard to think of many people who have contributed as much to the education and appreciation of fine wine in the U.S. and beyond as Steve has.

I have always admired the open-mindedness of Steve’s judgment. His insightful tasting notes examined how great wines can walk the tightrope between power and elegance. Steve’s contribution to wine writing is amplified by the guidance he provided to many other top critics over the years. Josh Raynolds, David Schildknecht, Ian D’Agata and Joel Payne all benefitted from years of Steve’s leadership at IWC. Finally, I would be remiss not to mention Steve’s enviable work ethic. Tasting in excess of ten thousand wines in a year is no walk in the park – Steve did it continuously for over three decades.

I will forever be grateful for the trust Steve placed in us. We wish Steve all the best in this next stage of life. 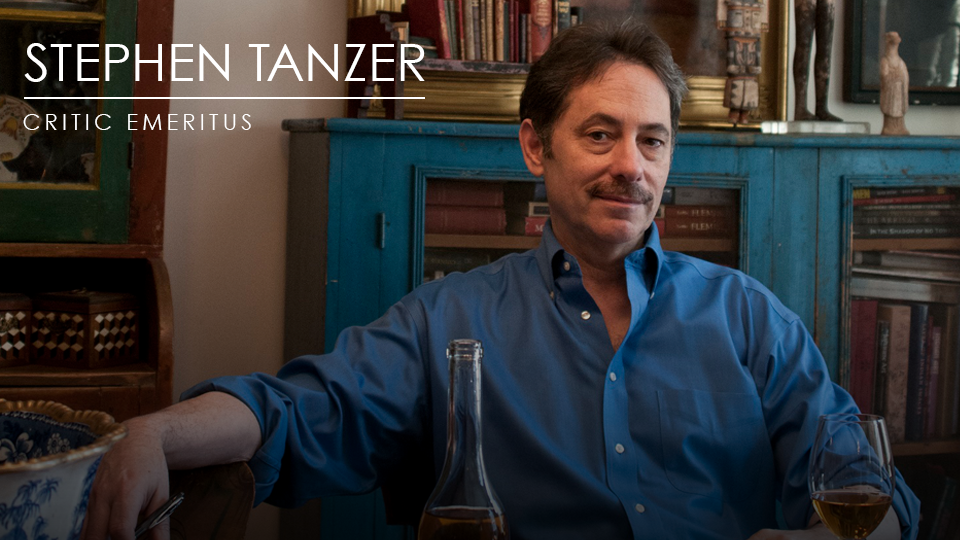