It was early March 2020, and I was meeting dear friends for our annual lunch at Limewood in the New Forest, where we put the world to rights and gossip like there’s no tomorrow. And in a sense, there was no tomorrow. This turned out to be the last time any of us enjoyed a day trip, mingling with others without fear of falling ill. But the normal world was slipping away, as evidenced by the manner in which the receptionist kept her distance, the novelty of widely spaced tables and, on the train journey home, news that my daughter’s exchange trip to Germany was canceled. I remember the wine that day, a delicious bottle of 2017 Chardonnay from Ataraxia, prompting thoughts of visiting the Cape in the late summer, when surely the pandemic would be in the rearview mirror.

Not that any country was spared, but I feared for South Africa, imagining how the virus would rampage through crowded, impoverished townships, where life was hard enough already. The recent identification of an even more virulent mutation in South Africa means that in all likelihood, it will be a while before I can return to this wonderful country. But I will. 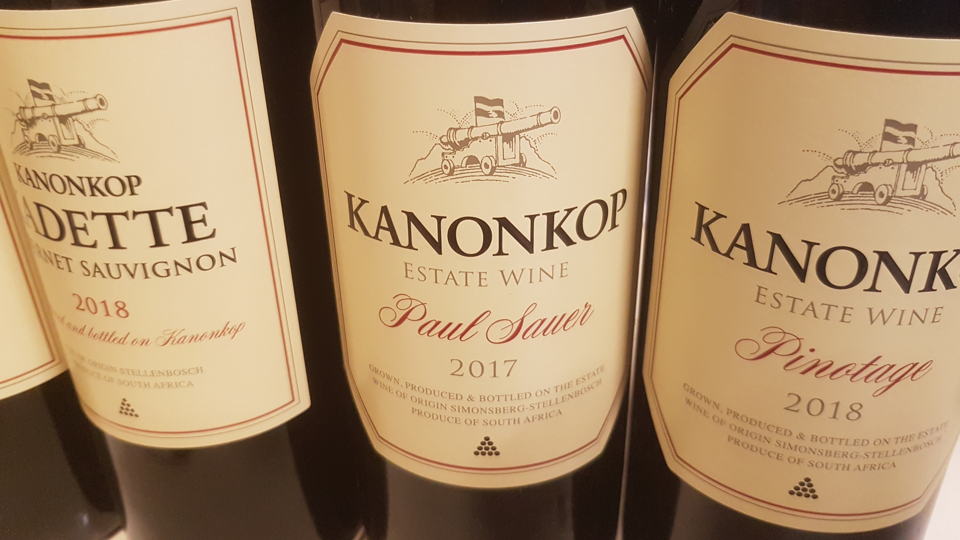 With any hope of visiting dashed for the foreseeable future, I planned to have samples shipped to the UK, just as I did in 2019. However, fate seemed determined to intervene; having shifted tastings and reports forward, I was thwarted by the South African government’s banning of exports of alcohol (not to mention domestic sales). A few cases were gleaned from UK importers, and then a colleague kindly handled the logistics in receiving over 300 bottles from the country’s top producers for me to taste at the end of September.

Those bottles are still waiting for me. I had to seize the opportunity to go to Burgundy when it was safe to do so, and by the time I had returned home and written my report, the COVID-19 situation had deteriorated to such a degree that it seemed wiser to refrain from further travel until we turn the corner of this terrible virus. The wines are not going anywhere and, fingers crossed, it will be safe enough to head to London to taste them for my main report. In the meantime, I brought forward existing tasting notes from last year, something to whet the appetite. 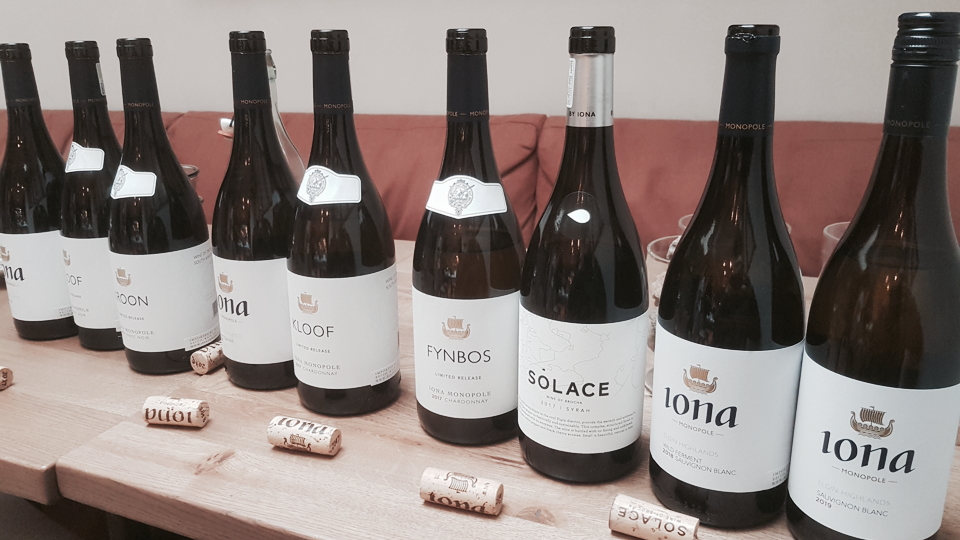 This tranche includes some of the Cape’s top names, such as Leeu Passant (a.k.a. Chris and Andrea Mullineux), David & Nadia Sadie, Kanonkop, Iona, Rall Wines and AA Badenhorst, to name but a few. I also include the aforementioned Chardonnay from Ataraxia as well as the wonderful Chardonnay from Lismore that accompanied my Vinous Live with Samantha O’Keefe, who, incidentally, is busy rebuilding her winery after the devastating fire of December 2019. Without wishing to sound like a broken record, many of these represent outstanding value given the quality that I aver continues to go unrecognized in many places.

I’ll leave it there for now and let you peruse the notes. A full report with the bulk of wines and background information is forthcoming. Many undertakings have fallen victim to the pandemic, but my South Africa report will not be one of them.