With South Africa’s currency down more than 20% against the U.S. dollar in the past year, this year’s Cape Winemaker’s Guild auction in Stellenbosch offers international wine lovers a prime opportunity to snap up some scarce and distinctive South African wines from that country's most talented makers.

The 31st annual CWG auction will be held at the Spier estate on Saturday, October 3. The limited lots of wines on offer at the annual CWG event represent, in theory at least, the best of South African winemaking. This year, the number of auction lots as well as the total number of cases on offer have been reduced slightly, with the 46 Guild Members focusing more than ever before on quality and diversity over quantity. 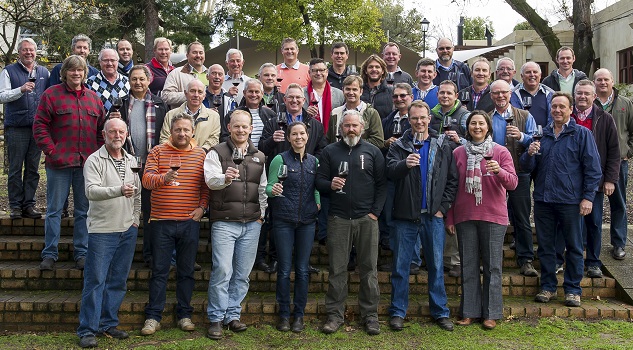 The CWG wines have always been specially crafted to showcase the potential of South African wines to the trade and private buyers. This year’s line-up, most of which I tasted in New York at the beginning of September, includes a few offbeat blends and varietal bottlings never offered previously. My tasting began with a stunning set of Sauvignon Blancs, including a couple from the hot, very dry 2015 harvest, which producers were already excited about during my recent April tour of the Cape. The Chardonnays I tasted were also impressive, and the reds were consistently excellent as well. As a group, this year’s collection was the strongest I have tasted to date.

Most of the auction bottlings are extremely limited--typically just a half barrel to two barrels of wine--and are sold in lots ranging in size from 12 to 120 bottles. The 2014 auction, for example, featured a total of 2,833 cases (each the equivalent of six 750 ml. bottles), with prices ranging from $114 for a case of 6 bottles to as high as $704 (my figures represent conversions from South African rand prices at the then-current exchange rate). In other words, some very fine—and unique—wines can be had at remarkably moderate prices. 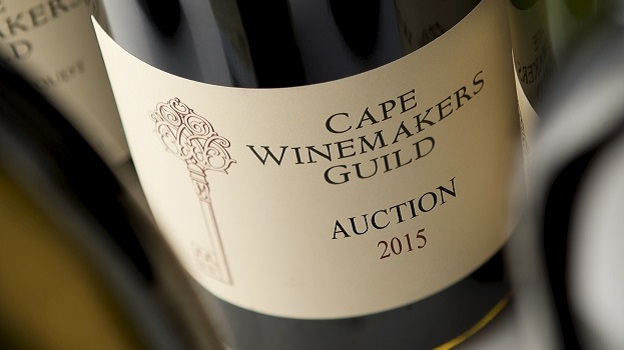 For more information, interested bidders should contact General Manager Kate Jonker at +27 (0)21 852 0408 or kate@capewinemakersguild.com for further details and instructions on how to obtain a copy of the Purchasers Card and Bidding Schedule.