Rosés From France, Spain and the US West Coast – Josh Raynolds

The 2021 Rosé season is off to a much faster start than that of 2020, thanks to the elimination of the 25% import tariff that slammed almost all pink wines from France and Spain last year. Because of uncertainty in the market, for obvious reasons, and those tariffs, plus, in a number of cases, a backlog of 2018s, many rosés last year were shipped very slowly and usually in reduced quantity compared to previous years. Indeed, many wines arrived after we published last year’s pink wine report, in June. There’s a silver lining there, actually, because it means that there are numerous outstanding 2019s in the market now that have benefitted from that extra bit of bottle age. Yes, Rosés, at least the high-quality ones, can age and usually improve with a little patience, often to a great degree. More often than not, I find that well-made pink Sancerre, Côtes-de Provence and, especially, Bandol are at their best with at least a year, usually two, of age, gaining in aromatic complexity and depth. Tavel, in particular, is worth holding onto for at least a couple of years, often more. 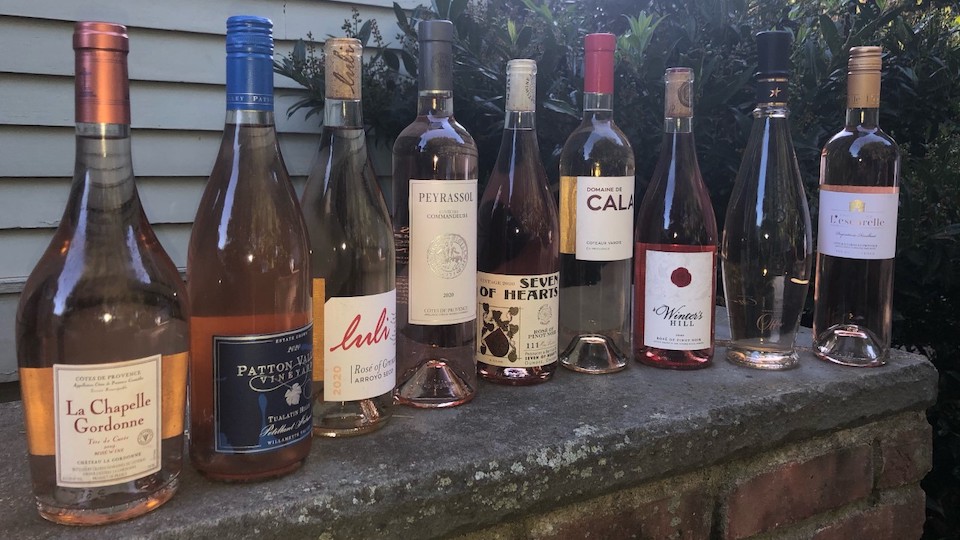 Another benefit from last year’s painful and expensive 2019 campaign is that fewer mass-production, usually anonymous 2020 rosés are being brought in. Virtually every wine that I have tasted so far this year from France and Spain is from estate production or long-established négociants. The profit margin for cheap, industrially produced bulk wine took enough of a hit from the tariffs that there simply isn’t enough potential profit to be made, and then there are the vagaries of an unpredictable, pandemic-shocked market and sharply diminished restaurant demand. We’ll be seeing quite a bit of rosé from Oregon’s 2020 vintage as numerous producers decided to deal with smoke issues caused by wildfires leading up to the harvest by shifting much of their Pinot Noir fruit to pink wines, which are made by fast pressing and thus not allowing the juice to sit in contact with smoke-tainted skins. It’ll be a tough financial hit for the wineries, no question, but the good news is that so far at least, the Rosés look to be quite good, even impressive, as 2020 enjoyed an excellent growing season until the fires started.

One major generalization that you could easily make about the 2020 vintage in Italy is that producers were able to not only spend extra time amongst their vines, but they were also able to obsess over them. From the north to the south and on each of its islands, winemakers spoke of how much effort they spent, and anxiety they let out by working in their vineyards. In the face of the pandemic and lockdown, what else was there to do? When looking at the wines of the vintage itself, a year that was generalized as being good across the entire country, another thing that stands out: these are sunny-styled Rosatos. While Spring temperatures were even for the most part, dry weather and a series of heat waves in July, August and September pushed the fruit toward early ripening. In most cases, their bouquets are sweetly floral and fruity yet delicate; I found it hard to stop myself from repeating the word "pretty" over and over again as I tasted through the wines. On the palate, the 2020s are ripe in style, sometimes even fleshy; yet then follows the crux in the formula, where in many cases their acidity levels aren't fully in balance, creating expressions that feel front-loaded, and then fall flat. Fear not though, because this isn't the case across every category. Some varieties with their naturally high acidity or tannin were still able to turn out excellent wines. I took great pleasure in tasting through the new releases of Cerasuolo from Abruzzo, Nebbiolos from Piedmont, the under-the-radar Negroamaro from Puglia and Etna's Nerello Mascalese Rosatos. Even in these cases, the wines don’t possess the verve of the 2019s, but they are glorious expressions of variety, place and the vintage that Mother Nature provided. Chiaretto from the Veneto also deserves an honorable mention, likely benefitting from the moderating effects of Lake Garda. The fact is that the 2020 Rosatos aim to please; and more often than not, they succeed. 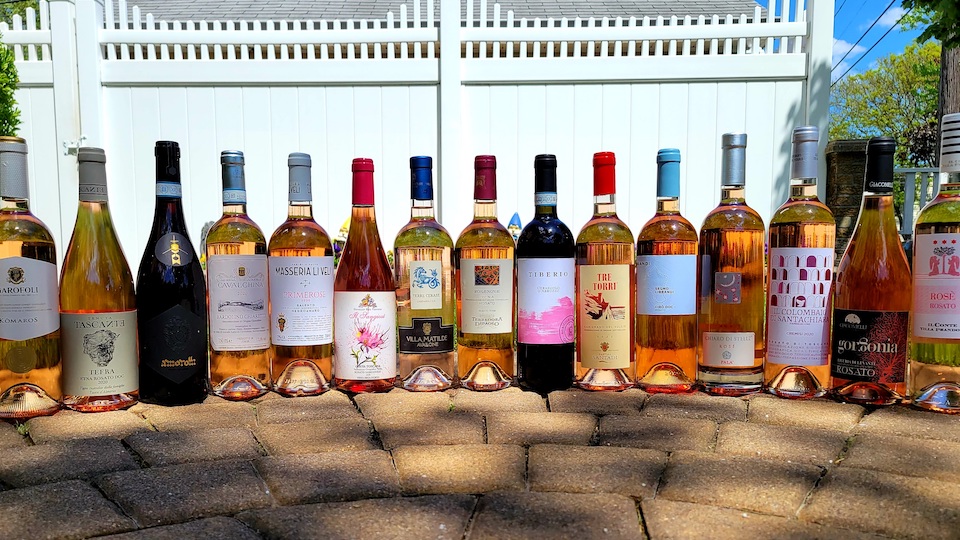 As a region, Argentina generally focuses on reds, although more and more attention is being paid to whites from cool areas. Rosés, however, are still somewhat neglected, not because eminently suitable grapes and terroirs don’t exist, but because locally rosés have always been regarded as a lesser wine. Stylistically, from 2000 onward they tended to imitate the Bordeaux model favoring color and concentration over drinkability, but recently the orientation has shifted to the Côtes de Provence. While the majority aren’t at all bad, only a few stand out examples manage to combine fruitiness and accessibility with depth and complexity. If Malbec is going to be used successfully for rosés, one gets the feeling that it will need to lean on one or two other varieties for some essential components. Producers are increasingly adopting this approach and over the next few years we’ll be seeing more and better rosés as committed wineries such as Rutini Wines and Susana Balbo Wines raise the bar even higher. 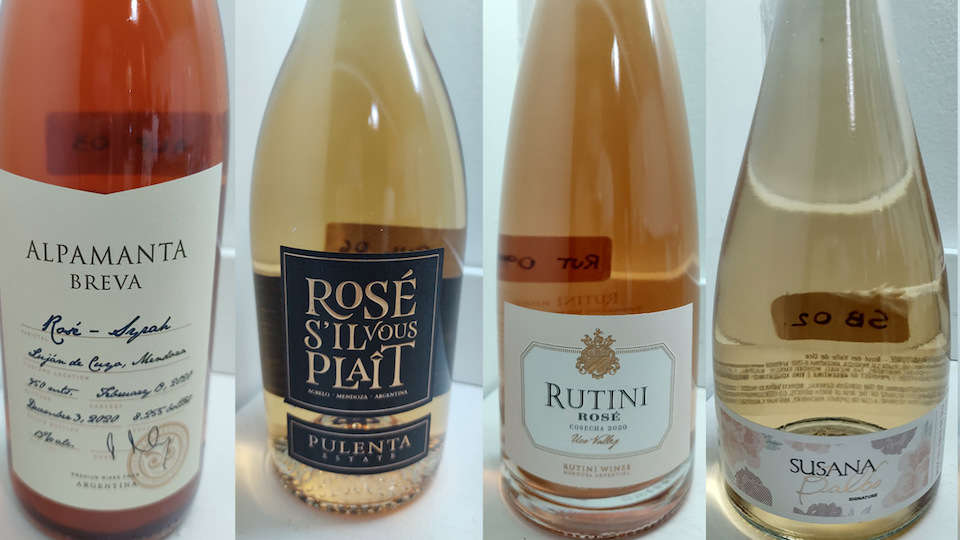 After this first publishing we will update this report with a second installment at the end of June, 2021.