International demand for pink wines shows no sign of abating; if anything, it’s now a year-round thirst. Long-time rosé aficionados know that these wines aren’t just for warm-weather drinking, given their flexibility at the table and their deliciousness on their own. Given the modern eater’s evolving predilection for lighter foods, especially vegetables and seafood, pink wines are obvious pairings, as most examples emphasize vibrancy and clean red fruit and citrus character, often with a steely mineral underpinning. But the best of these wines also have the depth and power to work with the most strongly seasoned, spicy foods, those that might run roughshod over most white wines or be overwhelmed by the tannins of most reds. 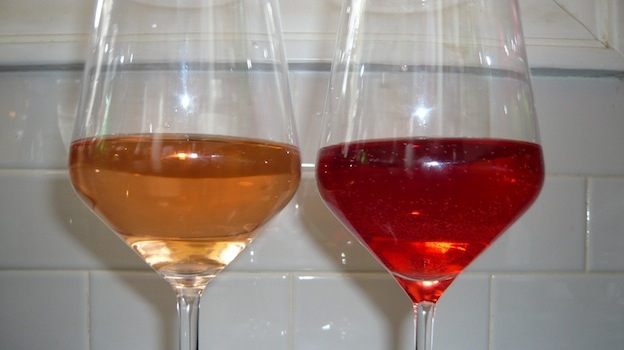 The Different Kinds of Rosés

The growth in demand for Rosés is mainly for lighter, paler renditions made via direct pressing of red grapes, as opposed to those made according to the saignée method, which, as the name suggests, involves a bleeding-off of juice from the tanks of red wines before skin contact imparts too much color. In many cases, saignée Rosés don’t resemble pink wines at all: they look, smell and taste like light reds, which in my opinion diminishes their flexibility with food, not to mention their refreshment factor. Such wines have a place, and that place is as stand-ins for delicate red wines in warmer weather or when seasonings veer toward herbs and assertive spices, especially of the Asian, Moroccan, Provençal or Indian sorts. Those wines also tend to age well, due in no small part to the tannins that are imparted through skin contact. In fact, a well-made saignée Rosé is actually better, at least to my palate, with a year or two of bottle age—and sometimes more. 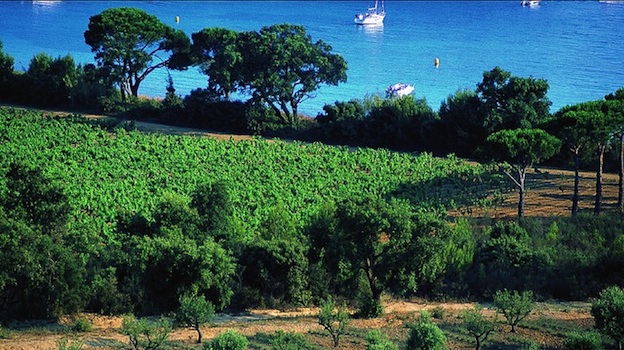 Rosés from France’s Provence region have long been the gold standard for the category, and continue to be today. I’m hard-pressed to think of any New World winemaker, for example, who doesn’t cite Provençal Rosé as their model for making their own pink wines. As an example, in the US alone, imports of Provence’s rosés have been on fire of late, jumping by 29% in 2014 (imported Rosé sales in general were up a whopping 41% for the year overall), and the trend is continuing in 2015, with the ascendant U.S. dollar working strongly in the American wine drinker’s favor.

The Market for Rosés

That rising popularity can be a double-edged sword because the odds are high that a growing quantity of lower-quality wine will be shipped here and to other Rosé-craving markets to meet demand. Importers with an eye to catching the wave are hard at work finding inexpensive but often shabbily made Rosés that they hope will turn a quick profit. So a little diligence is in order if one wants to drink the good stuff, a task that we hope to simplify in our multi-installment coverage of the category this spring and summer.

Note that most high-end Rosés from the 2014 vintage, especially those from Bandol, have yet to be released or have not yet made their way to American retail shelves. Once we’ve had the chance to taste these wines, we’ll publish reviews as quickly as possible.