The Rosé season has started, but definitely not at the frenetic pace of the last several years. The worldwide COVID-19 pandemic has put a damper on demand for all wines. Even the ever-popular pink versions aren’t immune to market realities. That said, the best 2019 Rosés are generous, soft and versatile at the dinner table.

There’s been no other category of wine more popular, or with even close to similar growth of global market share, than Rosé over the last five years. Retail shelves have been awash in it, and exports of European Rosé, especially from France, had been expanding at a breathtaking pace before early 2020. But the pandemic appears to have pulled the brake on this red-hot category, at least for the time being. In the United States, the 25% import tariff on sub-14%-alcohol wines, which means pretty much all pink versions, has in many cases caused prices to surge upward. To preserve market presence, a number of importers, distributors and retailers have done what they can to absorb the brunt of the new tariff rather than pass the cost on to the consumer, which is to be lauded. 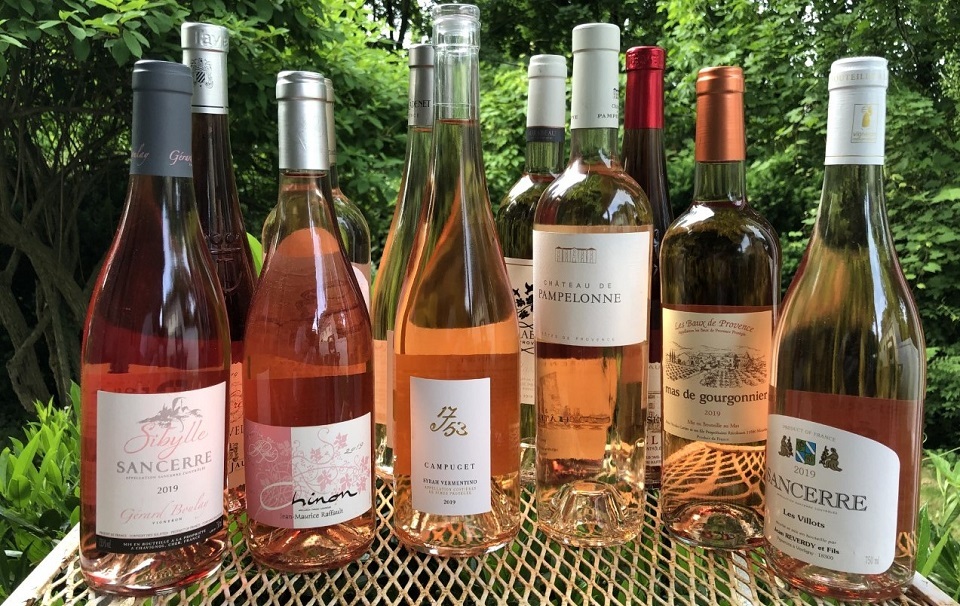 France’s dominance of the Rosé market around the globe is a longtime fact. There is no reason to expect that to change any time soon. Southern France, and Provence in particular, have simply defined the category for many wine lovers for generations now.

Two thousand-nineteen was, once again, a hot year across Europe, and most of the newly released Rosés show it, often with higher-than-normal alcohols, soft textures and deep, rich fruit character. Where I typically expect blood orange, I get tangerine, and I have also seen more raspberry and cherry character than red currant and strawberry. That’s not to say that the wines are overtly rich, much less heavy, but, as a group, they are definitely round and generous. 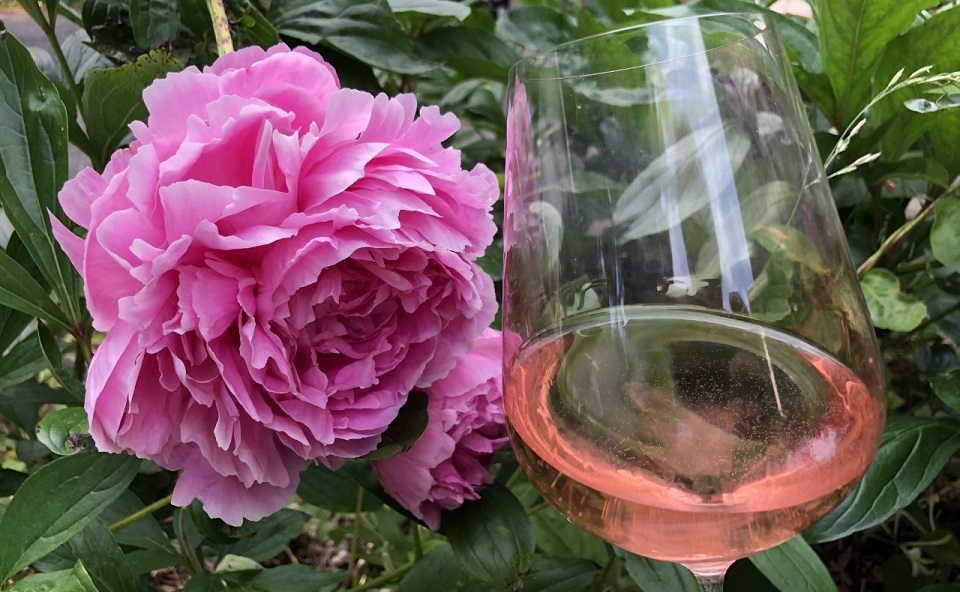 While I’m in the habit of recommending that readers give newly released pink wines, especially the most serious versions, a bit of patience, this year I think the vast majority of bottlings will be at their best over the next year or so. On the plus side, the 2019s will work well with rich and strongly seasoned foods, especially off the grill because the wines are generally more voluminous than usual.

This report is the beginning of our 2020 Rosé coverage. We will be adding more reviews over the coming weeks as wines continue to roll into the market. I should also note that I’m seeing some great deals out there for many top-notch 2018 Rosés as wholesalers and retailers clear the decks for the slower-than-usual pink wave that is starting to hit them. Savvy shopping is bound to pay off.