Rosé New Releases: No Slowing Down in 2018

I’ve been waiting for the market to hit a saturation point with pink wines for several years. It looks like I will have to wait a bit longer.

Pink wines have never been in such worldwide demand as they are now. Producers from seemingly every red wine region on earth have been eagerly jumping on the bandwagon at a positively dizzying pace. The general quality of the wines is consistently good across the world, but the number of truly outstanding renditions of Rosé seems, to me at least, to be pretty static. 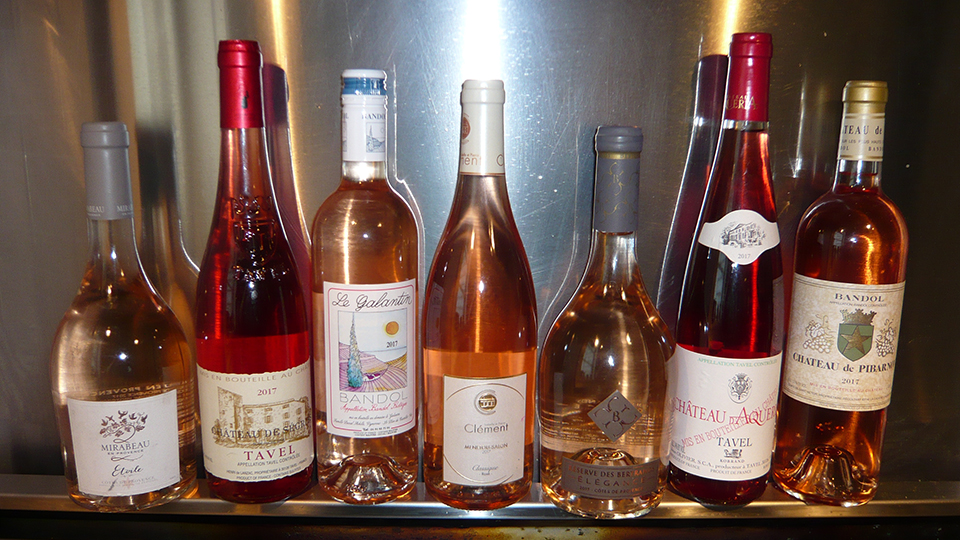 Plenty of Good if Not Many Profound Wines

That’s a bit depressing, if not troubling, as I suspect that too many producers are making their pink wines with an eye focused firmly and often exclusively on the bottom line. Rosés are increasingly being rushed into the market so quickly that it’s clear that they are being bottled earlier than ever and, while I’m seeing plenty of clean, well-made wines, too many of them lack real excitement, especially in terms of depth and complexity. That, in turn, suggests that producers are pushing up their yields. From a financial side it’s hard to blame them, as market demand for the wines, especially French versions and those from Provence, in particular, often far outstrips traditional supply.

It also doesn’t help matters that the 2017 vintage saw a reduction in crop across most of Europe, with Grenache-dependent southern France hit especially hard in many areas by delayed and often diminished flowering, frost and drought. As a result, production was, on average, down by around a third across southern France. So while it’s hard to fault wineries for trying to maximize the production of their most in-demand category it’s also easy to understand that consumers might be disappointed by wines that lack flavor depth, texture and persistence. However, most of the best 2017 pink wines from southern France do show the concentration and often viscous texture that one might expect from a low-yield, hot vintage. In a nutshell, it’s not difficult to find wines that are easy to drink and like, maybe even respect, but so far coming across Rosés that are truly exciting is no easier than before. 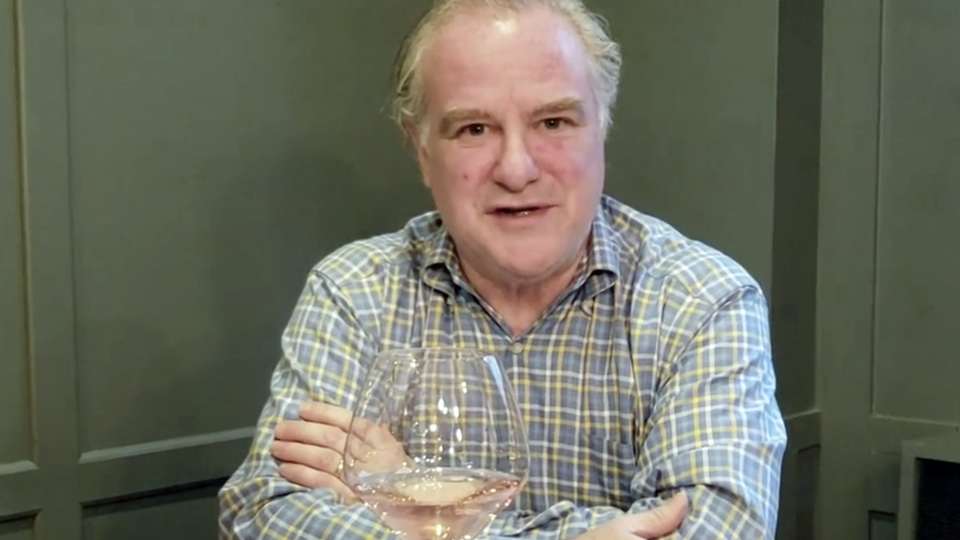 A number of Rosés that typically show the best in my annual tastings were either just arriving or soon to arrive when we went to press for this article so I’m cautiously optimistic that the number of truly outstanding wines will be higher in subsequent installments to this article. Right now, though, I’m less sanguine about the 2017 pink wines of Europe, collectively, than I was with the 2016s, 2015s and even the 2014s. It’s not that there are a lot of truly weak wines, it’s that thrills this year have been more rare than usual, at least so far.