After struggling with difficult weather in 2014 and 2013, producers in Spain were thrilled with a healthy crop of fruit in 2015. Early indications are that this vintage produced a bounty of top-notch wines that should provide abundant pleasure in their youth.

Spain’s 2015 white wines are ripe, fleshy and assertively perfumed, with noteworthy depth and fruit-forward character. With rare exception they are already delicious, and in fact most of them will likely show best on the young side owing to the warm, dry growing season and generally low acidity levels. That’s a double-edged sword, of course, since Spain has built its relatively recent reputation as a source for white wines on bottlings that are fresh, incisive and minerally, with those from the country’s cool Atlantic coast being the most prominent examples. Such wines can be found in vintage 2015 but they are exceptions to the rule, so readers who avoid overtly rich white wines will want to steer carefully through this ripe vintage.

On the other hand, my early look at Spain’s 2016 whites, which have begun trickling into the market, revealed wines built along more classic lines, with generally brighter acidity and lively fruit and mineral character. Of course, most of the ‘16s that I have seen so far were bottled on the young side and expressly made for consumption soon after release so I’m not ready to make a definitive overall call on this vintage until Spain’s benchmark whites are released in the fall. In the meantime, I continue to be surprised by the quality of many 2014 Spanish white wines, which a number of critics wrote off early as light and often insubstantial despite the overall small harvest. That may be true for tasters who gravitate toward concentrated, powerful white wines but fans of nerviness, tension and cut can still find fine examples from, especially, Rías Baixas right now. That said, I wouldn’t want to lose track of the ‘14s in my cellar and I suggest drinking most of them up over the coming year. 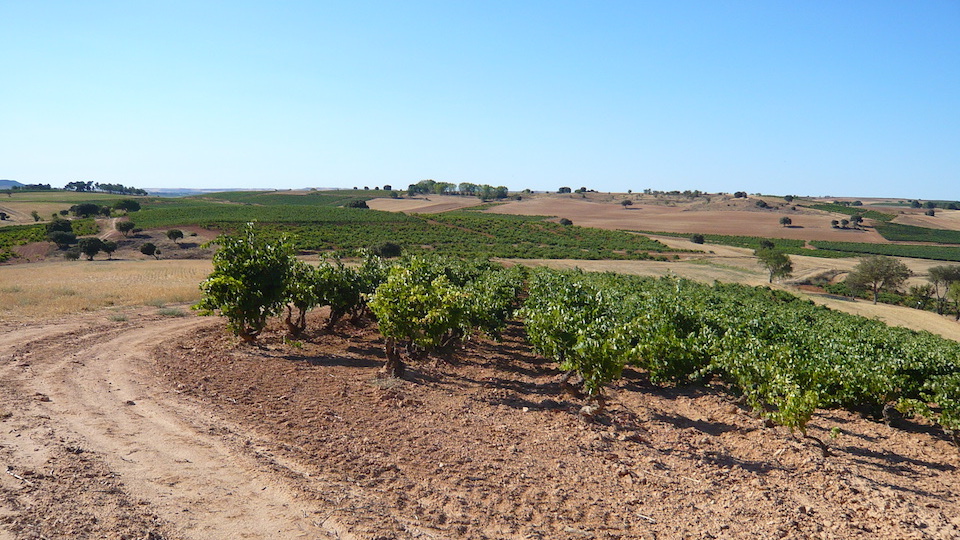 A positive recent development in Spanish white wine is the decreasing number of overoaked white wines made from varieties that benefit little, if at all, from new lumber in the winemaking process. Such wines enjoyed a moment of faddish popularity a few years back but nowadays most Spanish whites that get the new oak treatment are those that are meant for extended aging, à la white Bordeaux or Burgundy, with Rioja being the most obvious example. But even in Rioja most of today’s whites are made with an eye toward freshness over richness—much less assertive oakiness.

Most of the 2015 red wines that have been released so far spent no time or less than a year in oak and, like the newly available 2016 whites, are mostly meant for immediate gratification, not cellaring. These are virtually all low-tannin wines that lead with fresh fruit but most of the examples that I’ve tasted to date show darker fruit character and more body than usual, especially compared to those from the often challenging 2014 and 2013 growing seasons.

Two thousand fifteen was a very warm, dry vintage across Spain but, as was the case in most of western Europe’s wine-growing regions, the heat was mitigated to some extent by cool nights, which served to preserve the grapes’ acidity. I’m taking an upbeat view of the vintage at this stage because what I’ve been tasting are wines that are aromatically expressive, with prominent fruit that’s ripe but not excessively so, and well-structured but without forbidding tannins. The exception to that generalization, not surprisingly, is some of the reds from Spain’s sun-drenched southeastern regions, where I’ve seen some bottlings with declared alcohol levels as high as 16%. While the indigenous Garnacha and Monastrell varieties are genetically geared toward ripeness, the resulting wines are definitely going to test the palates of those who prize energy and finesse in their red wines. Put simply, if the wines of Jumilla, to take just one example, are typically too rich and heady for you, 2015 is unlikely to make you a convert to the region’s flamboyant charms. 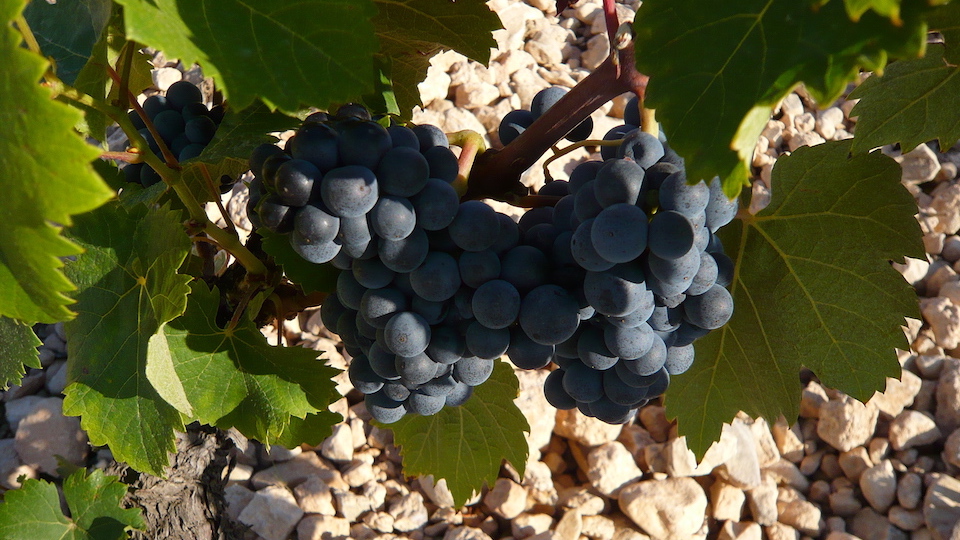 Tempranillo ripening during the oustanding  2015 vintage

Many bodegas in Rioja and Ribera del Duero have begun releasing their oak-aged 2014 reds and, at least so far, the wines are a mixed bag, depending on the region. The season was mostly cool and overcast, and sometimes rainy, so hard work and strict selection in the vineyards and in the cellars were necessary to make good wines. A number of the Rioja crianza bottlings that I’ve tasted so far are initially tight and wound up, with their fruit playing second fiddle to tannins and acidity at this stage. Although aeration brought more fruit and flesh to a number of these wines, my feeling is that most Riojas and Ribera del Dueros from 2014 will be in a relatively lean style (think 2007), which ought to please fans of old-school, less overtly ripe Spanish wines. That said, there are still plenty of serious unreleased ‘14s slumbering away in cask or bottle, so the last word hasn’t yet been written on this vintage.

Two thousand thirteen was also a vintage in which serious toil and strict selection were required to achieve good results in the bottle. A rainy spring and often cool growing season set the stage for uneven ripening in Spain’s central and northern wine regions but much better weather in late summer and early fall allowed patient grape-growers to harvest clean, ripe fruit with healthy levels of acidity. While some of the wines I’ve tasted could use more concentration, the ‘14s are by no means shrill; in fact, many have more than adequate depth combined with good energy and gentle tannic structure. This is definitely a vintage to buy with care but it’s certainly not one that should be universally shunned.

In the northeastern Catalan wine regions the weather conditions of 2014 and 2013 closely tracked those of Rioja and Ribera del Duero. In 2014, the cold weather in early spring adversely affected—often severely—the early-flowering Garnatxa, which is the dominant variety in most of Priorat and Montsant’s most famous wines. Production was low, predictably, so the best wines made by the most serious producers will be in short supply. As these wines will stand in the shadow of the ‘15s, perhaps forever, pricing should soon be extremely attractive, assuming one is able to track the wines down.

I’d also be on the lookout for entry-level 2014 and 2013 bottlings from top Catalan wineries since in many cases winemakers declassified fruit from their best sites into their basic releases. While nobody should confuse such wines with the best that an estate can produce, they often punch well above their class and price.

For further details on the current state of Spanish wine please refer to my introduction in the first segment of my 2017 coverage, which was published in late January.