At first glance, 2016 and 2015 in the Northern Rhône Valley would appear to have yielded wines with utterly disparate personalities. On paper and by reputation the 2016s and 2015s couldn’t be more different. So the received wisdom goes. In reality, though, the closer one looks at these two outstanding vintages, the more similarities start to reveal themselves. My recent extensive tastings of bottled wines from both years, sampled side-by-side at many estates, have only confirmed my impressions of these two superb vintages.

Well, yes and no. While the ‘16s, as a group, are lighter-bodied and more elegant than the ‘15s, they are far from delicate flowers. For a less-ripe – but by no means thin – vintage, 2016 produced an abundance of wines that exhibit admirable depth plus energy. Two thousand fifteen, a warm-to-hot year, yielded wines that possess real backbone and, often, very healthy acidity levels that will keep them fresh for years to come. Indeed, a number of producers I’ve been visiting since 1989 – and whose opinions I trust – believe that the ‘15s will be among the longest-lived wines they have ever made. The biggest difference between the two vintages, I believe, is that the tannic structure of the ‘15s makes many of the best wines forbidding to taste, much less drink, right now, and probably for the next decade or more. 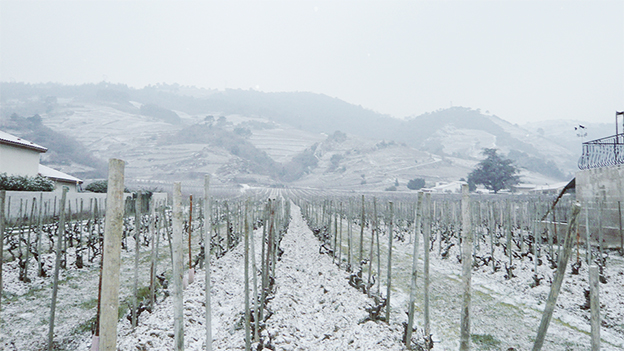 A late winter 2018 snowfall in the southern sector of Cornas

Most of the ‘16s show wonderful up-front vivacity and clean, lucid fruit. This might lead one to believe that it’s an early-maturing vintage that should be enjoyed for its come-hither character rather than buried in the cellar. I have a feeling, though, that these wines, many of which are still in barrel, will continue to put on weight and gain in structure over the coming months, and that they will age positively for quite some time – but more on balance than on underlying backbone or mass. Yields in 2016 were healthy but not excessive, so there’s no lack of concentration to the wines, especially those from the best producers.

Generally speaking, wine lovers can be pretty easily divided into two camps: one that prefers leaner, tighter, more savory, cellar-worthy vintages (these oenophiles are usually referred to as “traditionalists”) and the other that prefers wines in a riper, weightier, more fruit-driven style. So, in theory at least, fans of the “traditional” style should love the 2016 vintage in the northern Rhône, which was, by the numbers, a far cooler year than 2015. By the same principle, fans of brawny wines should reasonably prefer most ‘15s to the relatively more graceful ’16s. Or so I thought going into this year’s visit to the Rhône in late February and early March, but that is definitely not what I think after happily working my way through hundreds of bottled wines and barrel samples over the last month or so. 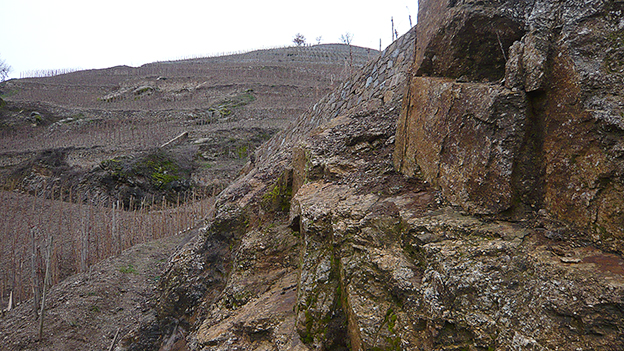 A Sort of Mea Culpa

It’s been just over a year since I first tasted the ‘15s and this go-round I found quite a bit more detail and precision to the wines, as a group, than I did last January. That was the feeling that I was starting to get last fall, when the first wines began to show up in the market. Yes, the 2015s are more “of the vintage” now than, for example, the ‘16s, not to mention the ‘14s and ‘13s, but they are distinctly finer and more chiseled than those from other recent “solar” vintages like ‘09 and, especially, ‘03. There’s a brightness and energy, not to mention balance, to the best ‘15s that’s already becoming apparent and gives me confidence that, in due time, most of the wines will indeed show their terroir more than the weather conditions under which they were born. 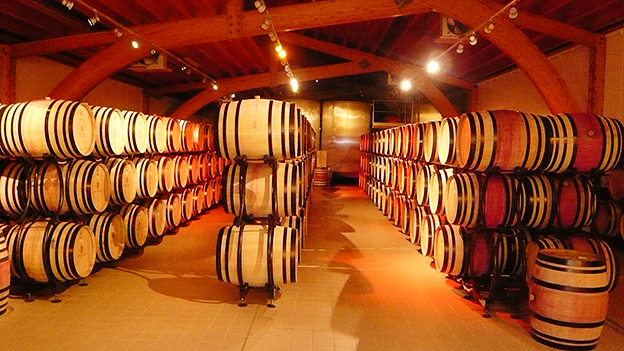 I wish I had been wrong when I predicted last year that availability of northern Rhône wines would remain tight and that prices would continue to rise, in spite of the healthy size of the ’15 and ’16 crops. But my fears have been realized. Several of the best négociants have told me, as recently as this month, that prices have been steadily climbing and, in some cases, exploding for the best appellations. Production and supply have always been short for top appellations like Côte-Rôtie, Hermitage, Condrieu and, increasingly, Cornas, but the pricing situation is at a crisis point. If you think that the wines are expensive now, just wait, it’s about to get a lot more….interesting.

I tasted the vast majority of the wines in this report during my visit to the region in late February and early March of this year and the remainder back home in New York from mid-March through early April. A report on 2016s that are still in barrel will be coming later this month, as will an extensive report on the white wines of the region, almost all of them 2016s but with a handful of 2017s included.