While only 7% of total Châteauneuf-du-Pape production is white wine, all but a handful of domaines in the region produce at least one bottling, if often in tiny quantities (sometimes less than 100 cases per vintage). As local restaurants have always taken a big chunk of these wines regardless of vintage, the number of bottles that make it to the outside world will always be extremely limited. But outstanding examples – and the number of such wines is growing steadily – are more than worth the hunt, especially since the most recent vintages (2017, 2016 and 2015) are all excellent. 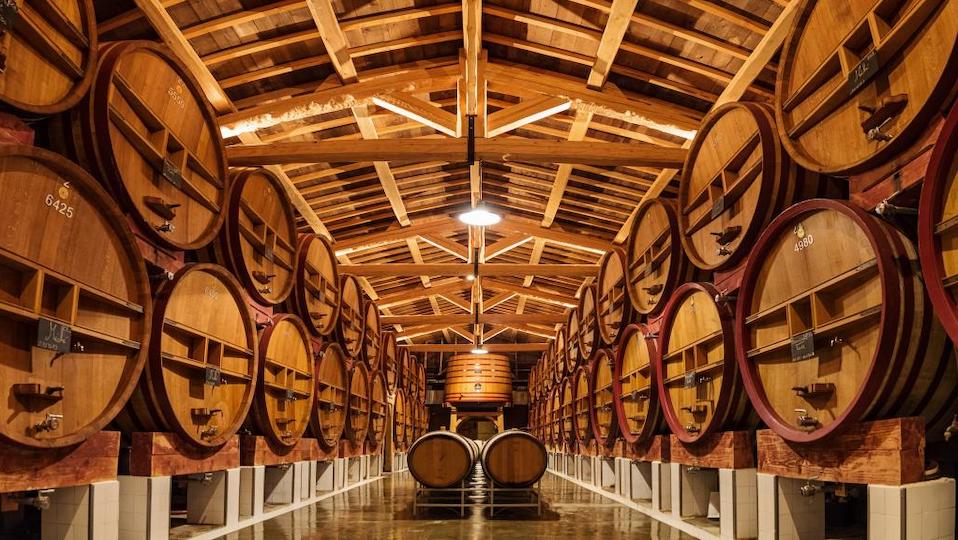 Greater experience with – and general respect for – white varieties by an increasing number of producers over the last decade has ushered in a golden age for Châteauneuf-du-Pape blanc. In particular, gentler pressing of the grapes, increased use of temperature-controlled tanks, and modernization of cellars throughout the region have contributed to the overall improvement in wine quality, not to mention the broader appeal of today’s wines. In fact, the general quality standard of this region’s white bottlings has risen to the same level of excellence as the best that northern Rhône AOCs, such as Condrieu and Hermitage, can offer. I’d also add that the best of these wines bear comparison to some Premier and even Grand Cru white Burgundies in terms of depth and complexity. While in the not-too-distant past I would have been reluctant to recommend aging any but a handful of producers’ white Châteauneufs for more than five to seven years, there are now literally dozens of examples that possess the stuffing, balance and energy to easily reward a decade-plus of cellaring.

Another factor that cannot be ignored when discussing Châteauneuf blanc is the shift toward a greater percentage of Clairette in the blends of a growing number of wines. Compared to examples that rely heavily on Roussanne and, especially, Grenache Blanc, wines that feature a higher percentage of Clairette tend to show a racier character, with an emphasis on citrus fruits and minerality. That’s a big change from the not-so-old days when most white wines of the region that favored Grenache Blanc and Roussanne were weighty, honeyed and soft, with strong pit, tropical and even exotic fruit character, sometimes with oxidative bruised-fruit qualities. While some of those old-school wines aged reasonably well (one might more correctly say “endured”) thanks to their sheer mass, their general lack of freshness made them a tough choice for many wine lovers, including this one.

2017: Quality If Not Quantity and Relatively Early Drinkability

While the growing season of 2017 bears some similarity to 2016, there are some noteworthy differences between the two vintages. Cold spring weather in ’17 resulted in flowering issues, which decreased the size of the final crop, in some cases significantly. A dry, very warm summer reduced vine vigor (and yields), while the nights were generally less cool than those of 2016. The low yields have given the wines very good concentration. Two thousand seventeen also featured a much earlier harvest than that of 2016, with the official start for white grapes on August 21 – more than two weeks earlier than picking was allowed to begin in 2016. I suspect that the precocious harvest contributed to the surprising freshness that’s displayed by many ‘17s – a characteristic that I wouldn’t normally expect from a hot year. I’ll have the chance to dive into more ‘17s this winter but, for now, my early take is that it’s a vintage to drink on the young side, before the ‘16s and most of the ’15s as well. 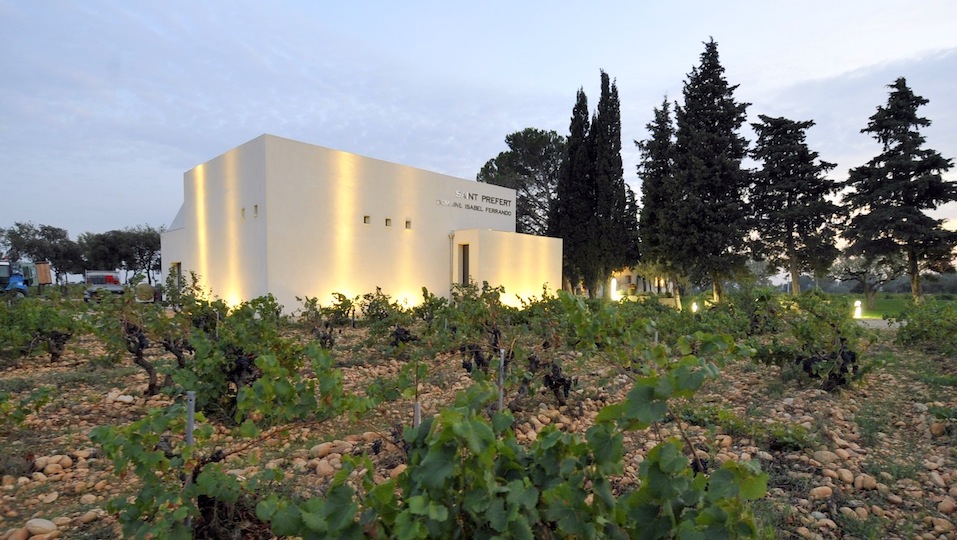 The river rock-strewn soils of Isabel Ferrando’s Domaine Saint-Préfert, in the southern sector of the appellation

None of the producers with whom I tasted this year described 2016 as anything less than an exceptional growing season; many called it “just about perfect.” A felicitous combination of uneventful weather patterns, well-timed rains, warm but not excessively hot days and consistently cool nights resulted in healthy fruit that reached optimal ripeness while retaining healthy acidity. The harvest for white grapes officially began on September 9 but growers were under no pressure to pick as the region was enjoying ideal conditions. They could stretch their picking out as long as they wished without worrying about cold or wet weather. The result is a set of wines with noteworthy intensity, vibrancy and tension, at once deep and delineated. The young ‘16s are exceptionally food-friendly wines that also drink very nicely by themselves thanks to their energy. That element of freshness should also ensure a smooth aging curve, if you choose to stash them away.

I offered extensive coverage of the 2015 Châteauneuf blancs last year. Many of those wines are still in the retail market.  A handful of wines from this generally warm vintage were released later by producers whose policy is either to age their wines longer before bottling them or to let them rest a bit after bottling prior to putting them on the market; some do both. The ‘15s continue to impress, showing excellent concentration and structure as well as energy. I’m confident that patient wine lovers will be pleased with their decision if they opt to keep the best wines away for up to another decade. At that point, I’d suggest that these bottles be served with rich seafood or poultry dishes, especially if mushrooms or truffles are worked into the equation.

I tasted most of these wines during my visit to the southern Rhône this past spring, and the rest of them in New York during summer and early fall.