The hot streak of very good to excellent vintages that Beaujolais enjoyed from 2009 through 2011 took a breather with the lighter, sometimes lean and herbal 2012s, then picked up again with the often outstanding, fruit-driven 2013s. Unfortunately for long-time fans of these wines, the international market has copped to their little insider secret, and demand has never been as strong for the best wines and producers as it is today.

Even with the recent uptick in prices, most Beaujolais bottlings still deliver exceptional bang for the buck, especially if one explores less-celebrated producers whose wines approach and often match the quality of those from the best-known estates. Beaujolais does have its share of blue chip domains, the demand for whose wines far outstrips supply; believe it or not, there’s an active grey market for some of these bottles similar to that for small-production Burgundies. While prices haven’t approached the same nosebleed levels, I am seeing more and more high-end Beaujolais popping up outside the authorized distribution network. For example, one of the region's most famous producers, Yvon Métras, doesn't even have an American importer, but that hasn't stopped industrious U.S. retailers and sommeliers from sourcing the wines in Europe, often paying full retail if necessary, to be able to offer them to their customers. 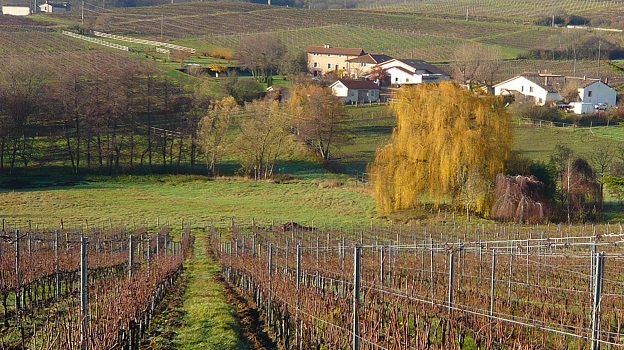 The view from Château Thivin

The 2012 vintage, while undoubtedly one to approach with some caution, was by no means a complete disaster as numerous fresh, energetic, site-typical wines were produced, mostly by the top producers, naturally. Mother Nature came down hard on the region early on, with severe frost damage in February; hail in April and again in August exacerbated the crop losses. In addition, frequent rainfall and cool weather throughout the season stymied fruit development, with the net result being a crop that was off by roughly half for the region as a whole.

The lack of real ripeness in the majority of vineyards means that many wines show an herbal character, often with screechy acidity and a lack of texture, not to mention short finishes. Severe selection in the vineyards and the cellars helped the most quality-obsessed producers make good and sometimes very good wines, but in general this is a vintage to approach carefully. Fans of the racy, nervy school of Beaujolais will find plenty of 2012s to enjoy but I would urge even these drinkers to consume the wines on the relatively young side, before the vintage's shortcomings prove impossible to ignore.

In contrast, the 2013 growing season, which endured a cool, rainy spring and early summer, benefited from dry, warm conditions from mid-July on through a true Indian summer and late harvest that occurred under ideal conditions. The grapes were on the small side, which made for good flavor concentration and skin tannins, so the wines have the potential to age well. There's a robustness to the best wines that makes them hugely appealing right now, but they also possess the depth and structure to evolve positively in bottle for a period of years. 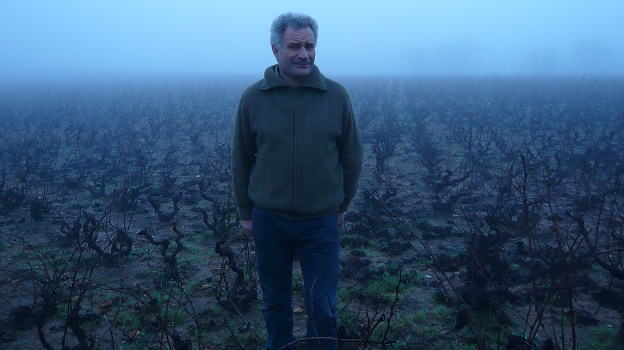 Some of the world's most celebrated practitioners of natural winemaking (for the sake of brevity I'll stick to the minimal use or even complete avoidance of sulfur, which is just one aspect of that hornet's nest of a subject) are based in Beaujolais, and in the best cases their wines are some of the finest of the appellation. However, these wines, by the admission of the producers themselves, can be fragile. Unless the bottles are well cared for in transport and cellaring - with a strict avoidance of heat being the most obvious requirement - they're prone to oxidation and, in some cases, bacterial issues. If any residual sugar is left behind in the wines there's a serious risk of the dreaded brettanomyces, a spoilage yeast that manifests itself in an overtly leathery or animal character and often an intense Band-Aid quality-elements that, for me, take a lot of the fruit and fun out of wine. And fruit and fun are the essence of Beaujolais. 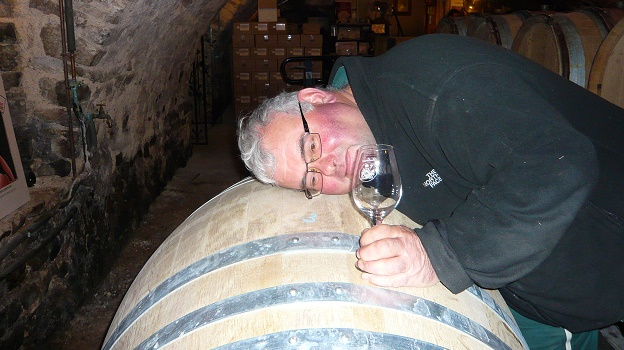 I tasted most of the wines in this article during my December, 2014 visit to the region, followed by additional tastings in my New York office in January and early February.