For the first time in many, many years I was not able to make my summer trip to Tuscany to taste the wines of Chianti Classico. That’s 2020 for you. But you know what? There is something to be said for the perspective gained by tasting the wines far away from those stunning hillside vineyards, removed from the charming towns, without any of that amazing food. Would the wines be as impressive as I have long thought?

The answer is a resounding yes. If anything, my biggest takeaway from tasting the wines with a bit (or a lot) of distance is really how diverse Chianti Classico is. The variety is simply breathtaking. Readers will find everything from traditional, classically built Chianti Classicos to wines that are more sumptuous, and, for lack of a better word “modern,” to estates that are pushing the boundaries of what Chianti Classico (the region) and Chianti Classico (the wine) can be through the use of whole clusters, amphoras, minimal SO2 and other techniques that are well outside of the mainstream. The result? One of the most dynamic winemaking scenes in all of Italy.

Like most regions in the world, the public perception of Chianti Classico for most people is defined by a handful of wines and estates. There are plenty of rare, iconic and expensive wines in this report. But what impressed me most this year were the straight Chianti Classicos. To be sure, the best Riservas, single-vineyard bottlings and Gran Seleziones are compelling, but there is something incredibly appealing about the straight Chianti Classicos. Most of these wines are priced in the $25 range, which makes Chianti Classico one of the best regions in the world for transparent wines that capture the essence of site and vintage as expressed by Sangiovese, all at prices the average consumer can still afford. 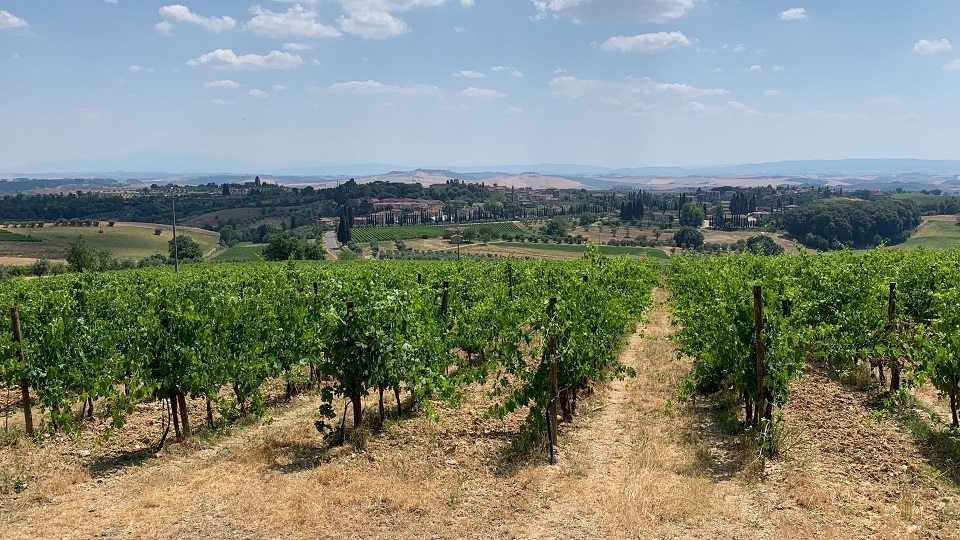 Stunning views of Fèlsina and Castelnuovo Berardenga from one of the most striking points in Chianti Classico.

This is a short list of a dozen Chianti Classicos that offer outstanding quality, value and pedigree. I would be thrilled to drink them any day of the week.

The 2018s are gracious wines of immense pleasure. While they don’t have the power or breadth of the 2016s, the 2018s are incredibly delicious. The purity of the flavors in so many 2018s is just striking. So far only the entry-level wines have been released, but they suggest quite a bit of potential for the higher-end bottlings. Accounts of the vintage vary widely, a reminder of how vast Chianti Classico is as an appellation. Overall, though, 2018 is a year with moderate weather and no shock events. If there is a weakness for 2018 it is generous yields that demanded discipline on the part of owners. So far, though, I am very impressed with the 2018s. 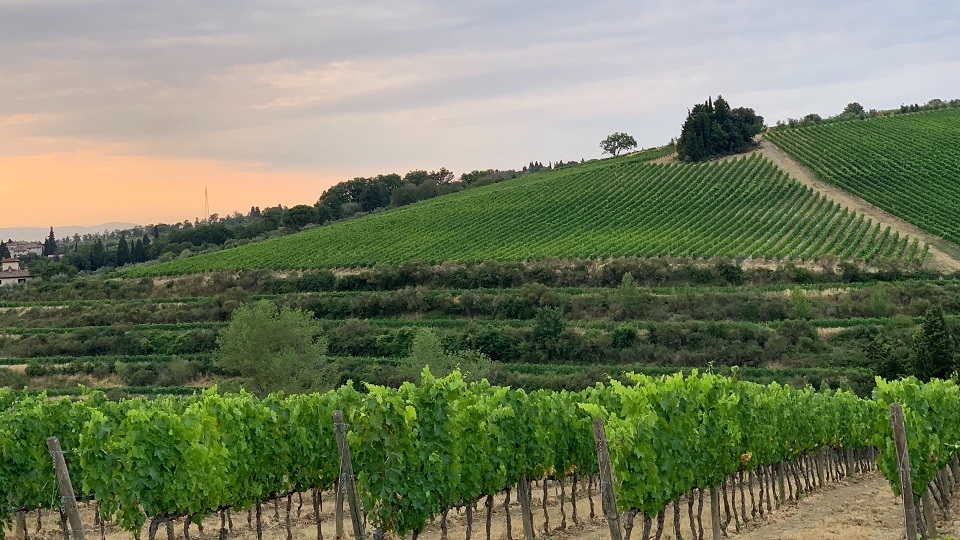 Whereas the 2018s share a strong stylistic imprint, the 2017s are much more variable. The year started with very cold weather and frost, the same event that caused so much havoc in other regions in Europe, reducing yields by as much as 30% on average. Temperatures were consistently warm and dry throughout the summer. At this point, lower yields on the vine were actually an advantage in mitigating the stress of plants having to ripen too large a crop. But dehydration became an issue where heat and lack of water were excessive. A good deal of rain arrived in September, which helped restore balance in some places, especially for later-ripening varieties.

Stylistically, the wines are harder to define in broad, general terms than the 2018s or 2016s. A number of wines have a bit more body than normal because of the warm weather. In some cases, that is actually a benefit, especially for sites that usually struggle to ripen or in entry-level offerings. These wines taste and feel quite rich in relative terms. Others are lighter than they usually are, most likely because warm, dry weather caused some degree of heat stress and blocked ripening that can also be perceived in grainy, unpolished tannins that result when physiological maturity lags behind alcohols. In a nutshell, readers have to be selective when it comes to the 2017s. With some exceptions, these are generally not the sort of opulent Chianti Classicos typically associated with hot years, but rather wines that show all the subtleties and nuances of a complicated growing season. A number of producers did not bottle their top selections. These include San Giusto a Rentennano, who for the first time did not bottle their Merlot Ricolma. At Castello di Ama, Lorenza Sebasti and Marco Pallanti did not bottle their flagship Gran Seleziones La Casuccia and Bellavista. These choices should not be taken as a commentary of the entire vintage, but rather the decisions of single estates, as there are certainly plenty of fabulous 2017s. Isole e Olena’s Cepparello, Montevertine’s Le Pergole Torte and San Giusto's Percarlo come to mind.

Beyond the Usual Suspects

Lastly, I encourage readers to explore the lesser-known estates in this report. As mentioned above, some of these wineries really push the boundaries, so an open mind and palate are essential. These are some of my favorites:

I tasted all of the wines in this article in July and August 2020 in New York. As is my custom, this article focuses mostly on Chianti Classico, but I include estates from nearby appellations for practical purposes.