This stunning collection of Brunellos from Gianfranco Soldera spanned twenty-four vintages and three decades going all the way back to 1981, including all of the reference point Brunellos in that time frame as well as a number of wines from less heralded vintages. Many of the bottles came from my cellar. I was especially pleased to see Brunellos from long forgotten vintages such as the 1981 and 1984 show so well. Both of those wines continued to improve over the course of the many hours I followed them. With the exception of an off bottle or two, the iconic vintages were also pretty special. Some of my favorites included the 1982, 1988, 1990 Riserva, 1994 Riserva, 1997 Riserva, 2001 Riserva and 2004 Riserva. I would like to thank a small group of friends who contributed the bottles to this tasting. 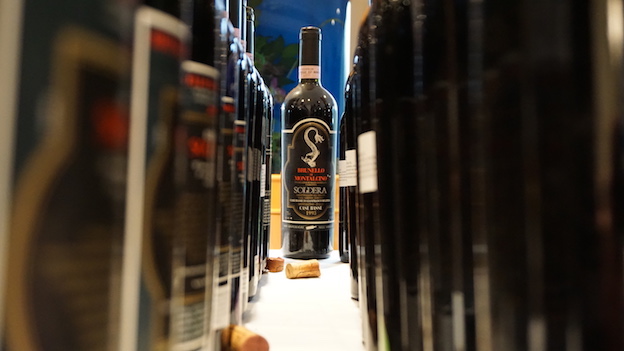