Bordeaux is often criticized for charging a king’s ransom for its top wines. In reality, it is a vast cradle of quality that can offer unbeatable value, depending on how far you are willing to venture beyond the famous names. Some of the price tags dangling from ordinary Burgundy Villages reinforce the argument that wine lovers get much more bang for their buck in Bordeaux than in the Côte d’Or. However, the plethora of châteaux means that consumers can easily become overwhelmed, which is why it is important to shine the spotlight on top performers from lesser-known names, away from the Grand Cru Classés.

Sérilhan is a Saint-Estèphe Cru Bourgeois Supérieur that has consistently furnished Bordeaux lovers with superb wines, particularly in recent years. Proprietor Didier Marcelis enjoyed a successful career at Cisco Systems before the lure of winemaking persuaded him back to the family estate in 2003. “In fact, it was more a case of finishing my previous career with Cisco Systems from 1997 to 2002, having worked successively at IBM from 1984 to 1992 and then at Fujitsu from 1993 to 1996,” Marcelis told me. “So, at the beginning of 2003, I had 20 years of international experience as a sales and marketing executive. At 45, I felt the need to find a more sedentary job, closer to my roots, one that would allow me to be my own boss within the framework of a family structure.” Without winemaking experience, he rolled up his sleeves and completed a course run by the CIVB. 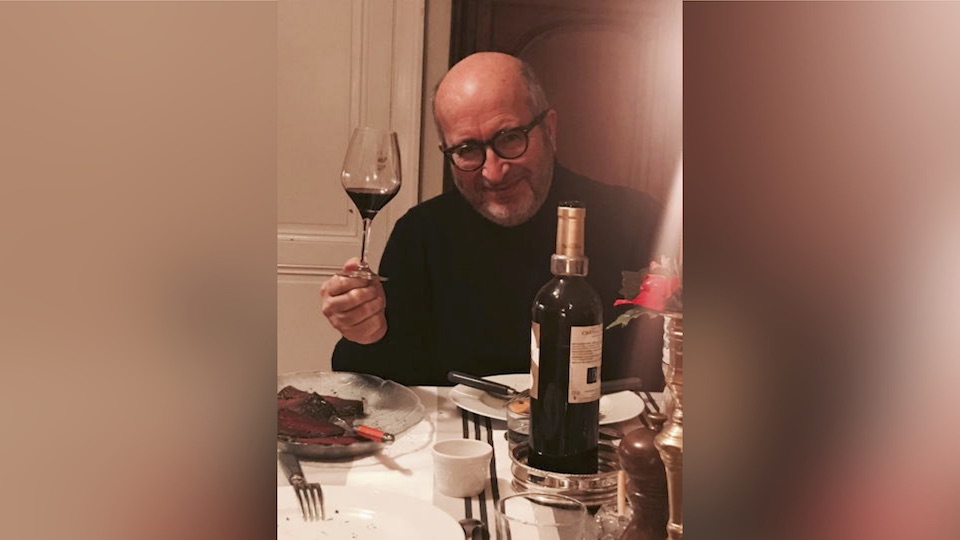 Back home, there was a lot of work to do. The estate was far from dilapidated, but its nine hectares of vine had been treated with chemicals and harvested by machine. “The winery's equipment was very basic, both for the reception of the harvest and in the vat room. The wine was sold in bulk,” Marcelis told me. He appointed consultants to help him with his task: Olivier Dauga from 2003 to 2006, then Hubert de Boüard, proprietor of Château Angélus, between 2007 and 2018, and finally Dr. Alain Raynaud from the 2019 vintage onward. Picking was switched to manual as soon as Marcelis took the helm; likewise, he decided to sell the entire production through the Bordeaux Place – uncommon for estates at this level/price point, which tend to sell directly to importers. Improvements in quality predicated Sérilhan’s inclusion in the inaugural Cru Bourgeois list when the classification was resurrected with the 2008 vintage, and then as a Cru Bourgeois Supérieur from 2018. On this point, Marcelis is very supportive of the introduction of a hierarchical structure to the Cru Bourgeois classification, as it enables the best-performing wines to be identified.

The vineyard lies in the lieux-dits of Aillan, Bocq, Pez and St. Corbian (neighbors include Château Calon-Ségur, Les Ormes de Pez, de Pez and Lilian-Ladouys) on Günz and clay limestone. Though Marcelis initially expanded the vineyard, it has now decreased its size to 12.54 hectares. I asked him about the reasoning behind this, and he replied that it is connected with the increased working capital requirements to run a larger estate and produce a premium-quality wine. The smaller size reduces the risk if there is a drop in sales or an excessive increase in costs. The current composition of the vineyard is 41% Cabernet Sauvignon, 54% Merlot and 5% Cabernet Franc, and the vines are approached lutte raisonnée, trellised high with hard pruning to limit yields.

Following harvest, the wine is vinified in the renovated winery using a combination of concrete, stainless steel and wooden tanks for just over three weeks. There is sometimes a small amount of micro-oxygenation with malolactic fermentation in barrel. The wine is aged in around one-third new oak for about 15 months before bottling. In 2019 the label underwent a redesign and now comes in a chic blue design. There is a second label, Château Mignot or Tour de Blanquet, depending on the market. 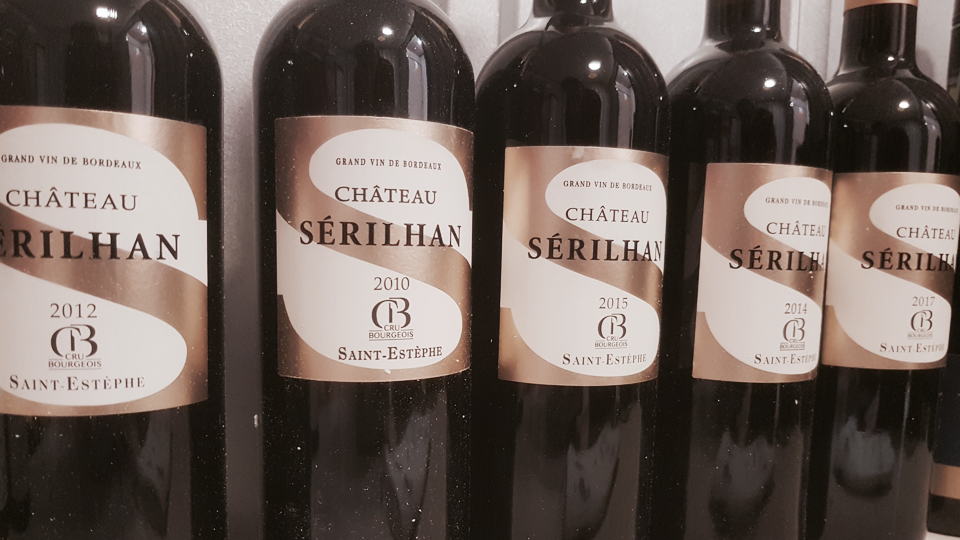 I asked Marcelis how a property like Sérilhan can stand out from the crowd in an increasingly competitive marketplace, not just intra-Bordeaux, but globally. Marcelis’s strategy was to join organizations like the Cercle de Rive Gauche as soon as it was launched, as well as the Cru Bourgeois Association. “It seems essential to us for Sérilhan to continue to offer among the best, if not the best, value for money in our market segment,” Marcelis explained. “It is possible to find better, but it will be much more expensive. Alternatively, one can find cheaper, but it is likely to be of much lower quality. The challenge is to build the brand image. This takes time, especially in the market for Médoc fine wines, where traditional perceptions probably have more weight than in Saint-Émilion Grand Cru and Pomerol [which, of course, were not classified in 1855, a status that can form preconceptions to a wine’s advantage or disadvantage if not included]. Quality can only come from the combination of terroir, good production facilities and above all the skills and motivation of the people involved.”

The style of Sérilhan is perhaps a little more pliant and approachable than your typical Saint-Estèphe. There is often a sense of richness on the nose, not unlike Haut-Marbuzet, yet there is always structure and backbone. Marcelis sent me some back vintages to taste that I augmented with bottles of 2008 and 2009. They demonstrate consistency throughout the growing season, and an improvement in quality, with more finesse and precision tangible in the last five or six years. The high point of these vintages is a wonderful 2014 Sérilhan, a year when the appellation excelled. At a time when many of us are being prudent with our money, this Cru Bourgeois is a pertinent reminder that you do not have to remortgage the house in order to enjoy top-class Claret. Just choose wisely.