In retrospect, the decision of Château Latour to cease releasing their new vintage onto the Place de Bordeaux following the en primeur campaign was a bit like Brexit. That sense of forsaking tradition, going it alone and playing by your own rules... not that I would ever compare CEO Frédéric Engerer with Nigel Farage! We must wait to see the results of Brexit, but Latour’s decision was made following the 2011 vintage, so there is almost a decade to gauge success. To be honest, it is difficult to measure. If the yardstick is actual sales, then one should examine not the take-up from négociants, which is a given, but rather the percentage that feeds through to final consumers via merchants, and that is tricky to assess accurately. The fact that other Bordeaux châteaux have not followed Latour’s lead gives some indication of their sentiment, though some have gone halfway and now hold back more of their production, a policy that I have argued is unfair to potential buyers because of its opaqueness. At least with Latour you know where you stand, and the merchants’ reception of previous late releases has been positive. 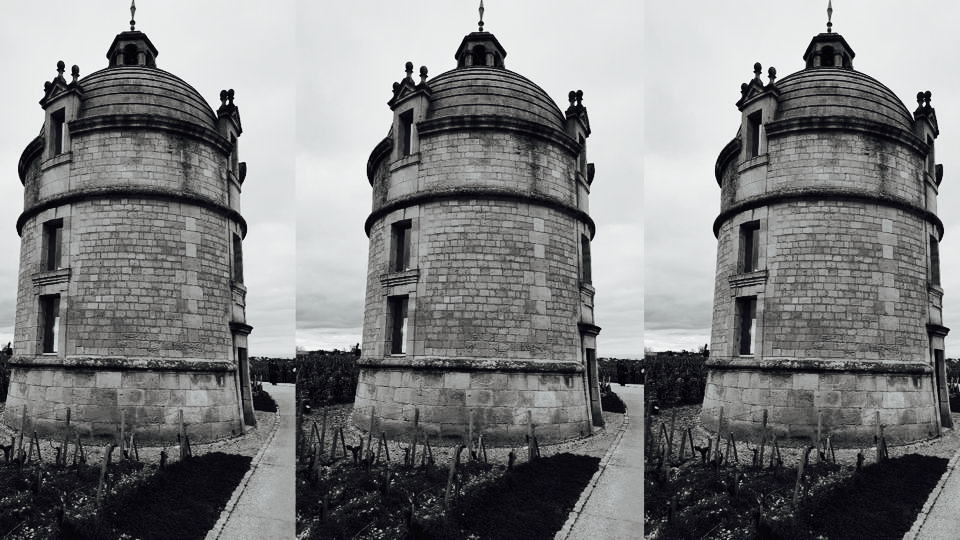 Unfortunately, I missed a tasting in London where Engerer showcased forthcoming late releases of Château Latour, Les Forts de Latour and Pauillac de Latour – ironically, because I was in Bordeaux. Though I do not have recent notes for the 2014 Les Forts de Latour and 2015 Pauillac de Latour, I did taste the 2012 Château Latour in December. What makes this bottle different is that it is cleaved from a private vertical tasting of the last 20 vintages and was one that I managed to identify correctly. Indeed, the challenge of identifying recent vintages blind is testament to Latour’s consistency. The 2012 is a vintage that I praised highly four years ago when, again, I assessed it blind, that time against its peers. With around 70% of production apparently set to be released on March 18 through selected Bordeaux négociants, at time of writing I do not know the price, though they must surely have wished for a more favorable environment than one with import taxes in the United States and the global economic repercussions of coronavirus. Therein lies one of the risks in this strategy: You can never predict the future.

The 2012 Latour has a potent bouquet of blackberry, graphite and distinctive tertiary notes [instead of more marine scents observed four years earlier]. Initially, the palate is slightly disjointed on the entry and displays a subtle herbal quality, plus hints of pencil shavings. The 2012 demands a few minutes to really coalesce and achieve the precision and pixelation that have been the hallmark of this Grand Vin in its youth. Layers of black fruit coat the mouth, and a bitter edge lends tension, particularly toward the very persistent finish. Though its release implies, and the rhetoric from the château indicates, that it is ready to drink, if you want my advice, cellar the 2012 for another five or six years to witness it in full flight. It has always been a candidate for wine of the vintage... just have a bit of patience. 96/Drink 2027-2055.