I don’t think I risk being unfair to anyone when I write that Marco Caprai has done more for the Sagrantino grape variety than probably anyone. Already circa 1989, when Montefalco and its Sagrantino wines were fairly unknown even to Italians, Caprai got renowned University of Milan and Professor Attilio Scienza involved in a zonation and ampelographic study of the area. Among the many results of that research was definition of different clones of Sagrantino, of which the aptly named Cobra is perhaps the most famous. As if Sagrantino didn’t give wines that were already more than tannic enough, the Cobra clone of Sagrantino, much like it’s dangerous namesake, really kicks the power of Sagrantino wines up a considerable notch. Interestingly, it really is all about the genetics of the clone, as Caprai has found over the years that Sagrantino wines made with the Cobra never shed their tannic clout even when planted in highly different soils; if anything, it’s the rootstock choice that may temper the final wine’s almost brutal force somewhat. 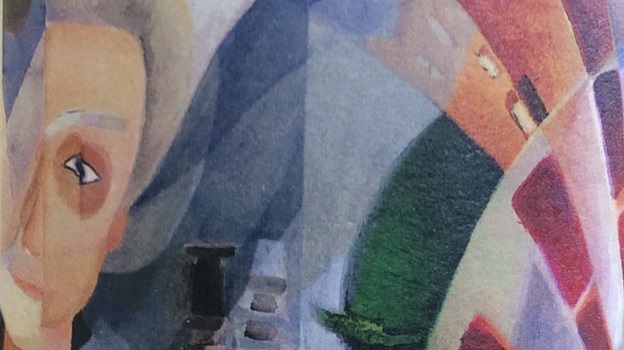 A dark ruby, the 2005 Montefalco Sagrantino Cobra offers aromas and flavors of violets, black cherries and fresh herbs, and coats the mouth dry with a quantity of noble tannins that I have rarely tasted in any other wine. Though now eleven years old, I wouldn’t touch this 2005 for another five or six years in an effort to have the tannins smoothen further. Happily, there is also lots of underlying black and red fruit and so there is little risk the wine will dry out before then. 92+/Drinking Window: 2021-2032.