It’s not everyday one has a chance to taste a 100 year-old Champagne that has been stored perfectly and only recently been re-released, as is the case with this bottle. Contemporary accounts describe 1914 as a year with a good bud break. A drawn out flowering resulted in significant coulure, which along with an outbreak of worms, lowered yields by about 50% relative to the historic norm of the era. Perhaps for that reason the 1914 is deep and vinous in the glass, with remarkable concentration for a wine of its age. 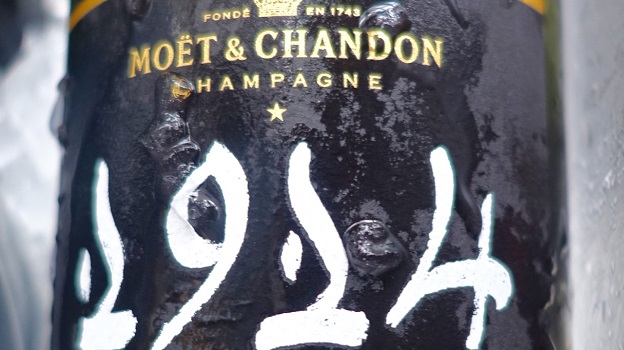 It was of course an important year in history. On August 3 Germany declared war on France. A day later, the German army invaded Belgium on its way into French territory. Harvest began on September 25 that year. The men were away fighting, so the crop was brought in by women, children and the elderly, some of who were among the many civilian casualties of the war. In the end, the Champagne region lost about half of its population during World War I, a sobering fact that should never be forgotten. And so, there is something undeniably triumphant and also reassuring about drinking Moët’s 1914 today, at a time when the world can sometimes feel so fragile. 92/Drink now.