Tasting Champagne’s vins clairs is one of my favorite moments of the year. Vins clairs are Champagne’s still wines before they are blended and put into bottle with sugar to become Champagne. For a few months between the end of the year and the following spring, when most wines are bottled, the vins clairs offer the most pure expression of site, variety and vintage. The following observations are based on one week of tastings at both grower estates and large houses concentrated in the central areas around Reims and Epernay. 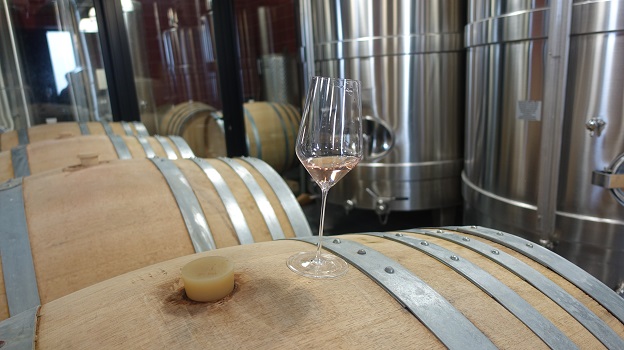 Harvest began at the tail end of August, following an exceptionally hot and dry summer period between June and the middle of August. Rain towards the end of the season did not appear to cause major issues. Potential alcohols came in between 10.5-11.5% on average, which is high for Champagne while acidities were on the lower end, in the 6-7% range. But wine is seldom about numbers alone. What impressed me most about the 2015 vins clairs is the balance I saw in so many samples. 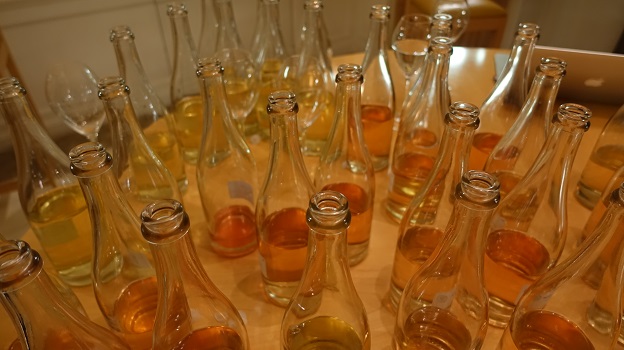 A broad selection of vins clairs at Roederer, Reims

Two thousand fifteen is a rare vintage that appears to be high in quality for both Pinot Noir and Chardonnay. Most producers I visited stated a slight preference for Pinot over Chardonnay in 2015, although to truly have an authoritative view on that subject would require an amount of vin clair tastings that is likely beyond the scope of any publication. Champagne is a large region that produces in excess of 300 million bottles per year. The samples I tasted over the course of a week of visits to growers and larger houses represent a veritable drop in the bucket. Take as an example the maison that vinifies over 250 separate lots and showed about two dozen samples. Given the numbers involved, producers are naturally inclined to show the best the vintage has to offer.

Nevertheless, after having done these tastings for nearly a decade, 2015 is shaping up to be an outstanding vintage in terms of both quality and consistency. Whether or not 2015 is a truly great or historic vintage remains to be seen. I expect most houses will bottle vintage wines and that many will also produce their têtes de cuvées.