Continuing a tradition at Vinous, our Summer Preview features new releases coming into the market along with a handful of older Champagnes that have been particularly impressive of late. Full coverage of new releases will follow in the fall.

In the meantime, readers might also like to revisit the numerous vertical tastings and retrospectives we published earlier in the year. 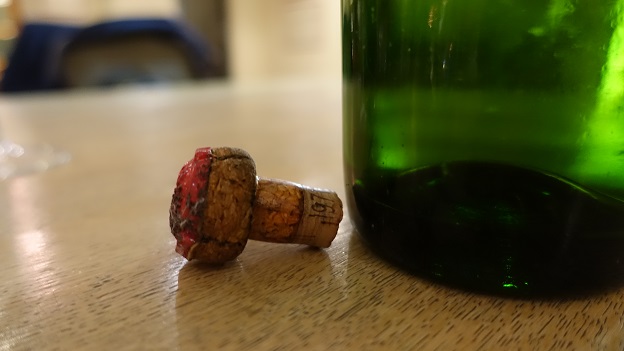