A soft-spoken man of few words, Dom Pérignon’s longtime Chef de Caves Richard Geoffroy is one of the most provocative figures in Champagne. For years, Geoffroy has quietly pushed the envelope at Dom Pérignon with a series of bold wines that have redefined what a Champagne grande marque is and can be. Between a bevy of strong new releases and a steady flow of ultra-rare and equally expensive late-disgorged releases from the P2 and P3 lines, there is little question Dom Pérignon is the most daring of the grande marques today. 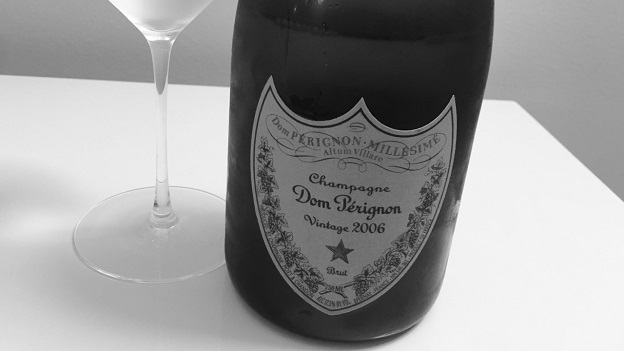 As I have written here before, nowhere is the modern Dom Pérignon style more evident than in the Rosés, which are now made with riper fruit than in the past and with high percentages of still red Pinot that give the wines their distinctive vinosity. But Geoffroy has also challenged assumptions with the Dom Pérignon flagship, sometimes referred to as the ‘Blanc,’ by declaring vintages such as 2005 and, especially 2003, which are regarded as weaker than some of the more famous surrounding years. Perhaps most impressively of all, Dom Pérignon maintains an exceedingly high level of quality for a production that is said to be in excess of one million cases per year, although this is the house’s most closely guarded secret. 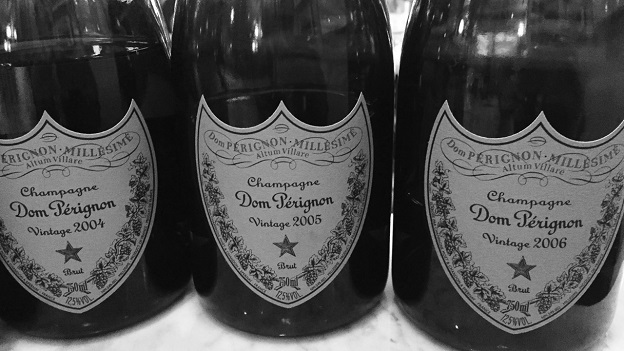 I recently sat down with Geoffroy to taste through a small vertical of Dom Pérignon going back to 2002. For the first time in the maison’s history, Dom Pérignon has released five successive vintages. This tasting provides a great opportunity to see how the 2006 compares to its older siblings and also check in on the 2002 and 2004, both now established as fabulous vintages at Dom Pérignon.

See all the wines (from youngest to oldest)