News that the family of Jean-François and Jean Moueix sold 20% of Petrus to Colombian-born billionaire Alejandro Santo Domingo, whose fortune derives from beverage giant “Anheuser-Busch InBev”, sent shockwaves across the world, not just through wine media, but ricocheting through mainstream newspapers and editorials. That attests Petrus’ crown jewel status, not least in France, where only Domaine de la Romanée-Conti is afforded comparable reverence. Even the poor souls with no interest in wine, the masses that could never afford Petrus, subconsciously recognize the name as representing some kind of pinnacle. Try it. My own friends, with no vinous knowledge, seem aware of its status if I mention that two syllable name.

I wonder how Santo Domingo was introduced to this Pomerol cru? When and where, with whom and what vintage. Mine? The Square in London around 1998 courtesy of a munificent fine wine merchant. I vividly recollect the sommelier barely able to contain his excitement decanting the 1967, its unmistakable, almost refulgent label catching the eye of neighboring tables. I could feel their prickle of envy. That 1967 did not disappoint and my reverence was duly enhanced. Since that debut I have been privileged with numerous vintages both young and old, visited the property countless times and even lunched with pickers during one harvest. And of course, I composed an exhaustive chapter on Petrus, the lynchpin of my Pomerol opus, which in case you are wondering, does sit on Santo Domingo’s bookshelf. 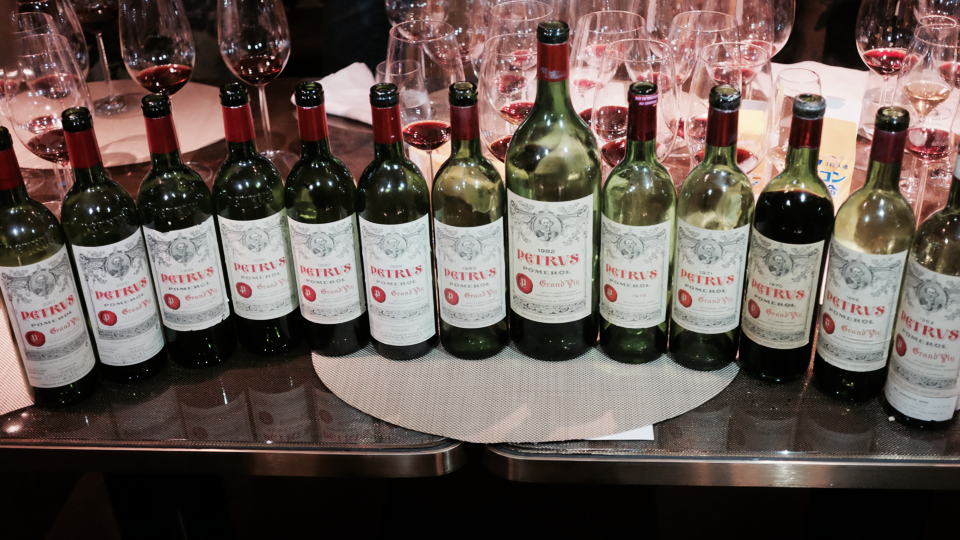 Its stature is not solely down to the wine. It partly derives from history. The late 19th century Cocks & Féret guides bestowed Petrus top ranking, not that anyone beyond Libourne particularly cared for Pomerol, perceived as a backwater of easy-drinking fare back in its primordial days. Mme. Edmond Loubat was having none of that. Having cannily acquired shares throughout the 1920s, the grandiloquent grande dame was convinced her beloved Petrus was equal to those preening aristocratic First Growths and pricing her wine in accordance with the esteem it deserved. All she needed was an entrepreneur with connections, guile and chutzpah to join her cause. Enter the young and ambitious Jean-Pierre Moueix who began exclusively distributing Petrus overseas, not least in the United States, where it became JFK’s tipple of choice. Yet, Petrus did not attain global acclaim until much later. Christian Moueix once told me that in the early seventies he would occasionally stand outside the winery distributing postcards to encourage passers-by to drop in. Moueix was such a brilliant ambassador that many, including myself, assumed he was proprietor, instead of elder brother Jean-François, who prefers to remain out of the limelight. But Christian Moueix was instrumental in putting Petrus up on the world stage and sealing its iconic status. And that would have been impossible without his wingman Jean-Claude Berrouet, the winemaker-cum-alchemist that oversaw every vintage of Petrus from the sensational 1964, literally crafted on his first day on the job, until the 2007 vintage, whereafter the baton passed to his son, Olivier Berrouet.

I once wrote that Petrus is a “maverick” as much as a “genius”. And like mavericks, Petrus is not infallible (nor for that matter is Domaine de la Romanée-Conti.) Though prices suggest otherwise, there are vintages where Petrus misfired, most notably in the disappointing 1985 and 1986 that were soon compensated by the twin titans, 1989 and 1990. Petrus is sui generis because it occupies different terroir to its Pomerol brethren, that “buttonhole of blue clay” with its unique water-retaining “superpower”. Of course, the reality is more nuanced than that. Adjacent properties also have part of their vines on that blue clay, known as smectite. The difference is that Petrus is unique in that the entirety of its vineyard occupies that buttonhole, incidentally not perfectly round, but sprouting veins that arc away in various directions.

Wishing no offense to the grape variety, what is remarkable about Petrus is that only Merlot pumps through its veins. Sure, there are one or two vines of Cabernet Franc and Jean-Claude Berrouet wished there were a few more, but their influence is negligible. How many other wines comprised entirely of Merlot reach the rarefied heights of Petrus? That is not to imply that year in, year out, Petrus creates the best Merlot in the world, but no other varietal Merlot wine approaches the ethereal heights of 1947, 1961, 1975, 1989, 1998 or 2005. None possess that deceptive longevity. Unlike Lafleur or Trotanoy, Petrus is approachable when young and yet, just as long lived. 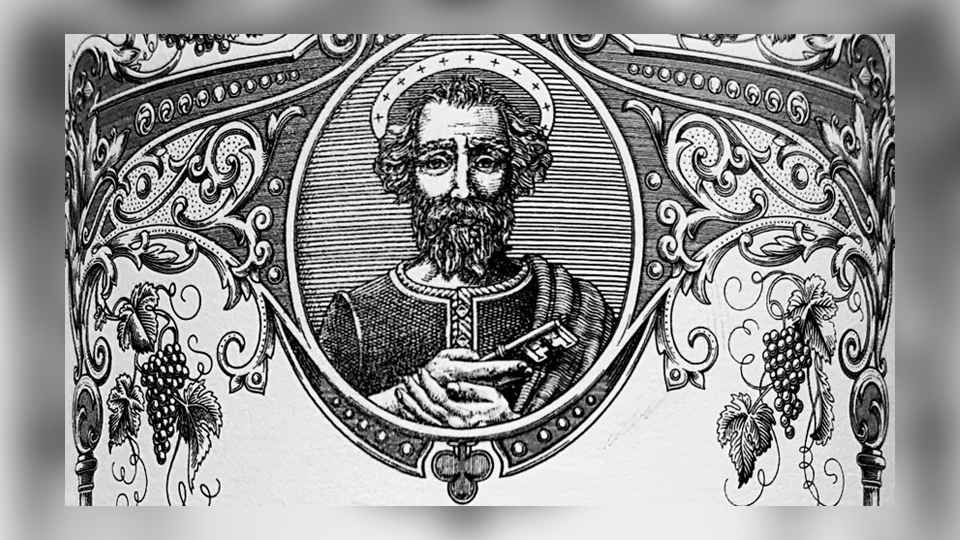 I know what Alejandro Santo Domingo is thinking. He is thinking: “I’ve splashed out millions on a minority share in Petrus. I wish an experienced wine critic would provide me with tasting notes of multiple back vintages.” Well, let me be of service. Do not thank me, thank a group of passionate Petrus collectors who gathered at Epure restaurant in Hong Kong to taste and compare a mesmerizing array of vintages, augmented with others culled from my book. For once, I am not going to rabbit on about the individual wines since the notes speak for themselves. I will just single out the magnum of 1982 Petrus. In the past I have been, not disparaging, but rather lukewarm towards the 1982, opining that it lags behind Lafleur in terms of quality and Le Pin in terms of sheer fun. Intrinsic quality is not commensurate with market price. However, this magnum was significantly superior to previous “half-magnums” –  it comes across as fresher and more vital, much more complex and befitting of name plus vintage. Maybe, the best barrels were reserved for larger formats? I thought that might be the case, but Jean-Claude Berrouet denied that, when I once enquired.

The Moueix/Berrouet axis provided Petrus a sense of continuation and stability throughout several decades and for this reason, the announcement of the partial sale sent reverberations throughout the industry. What does it imply for the future? “Not much” is my honest answer. Headlines focused on the calculated value of Petrus – just shy of a cool one billion euros for the 11.5-hectare vineyard (the deal excludes the Moueix family’s négoçiant business, Duclot.) The truth is that such deals secure the passing of property from one generation to the other, avoiding the potential irretrievable loss of the entire business through ineluctable and crippling inheritance taxes. The Moueix family keep control and secure proprietorship for the next generation, indeed, a deal apparently was signed months ago and undisclosed only in recent days. What if the news had not leaked? Would we ever know?

Some purists might be aghast that the connection between an iconic château and the Moueix family has been somehow diluted, a sacred bond weakened. Sure, I had my own fears. Yet, reading the background to the Santo Domingo family, I see parallels between their respective rags to riches stories. If reputation is an ascending straight line, these days corresponding real estate value rises exponentially. The only way to ensure that something precious does not slip from the hands as it is passed from parent to child is pre-emptive transactions such as this. Ipso facto, there will certainly be other deals across Bordeaux – the ink might be drying on them already. If I can make one final analogy, you just have to make sure that when you shuffle over to the side of the bed to make room for your new partner, it is someone who makes you feel so comfortable that you sleep as soundly as before, without worrying about what tomorrow holds.

(Thanks to those gentlemen in Hong Kong who redefined altruism by providing such an array of Petrus for this memorable dinner.)