Each primeur I revisit a vintage in Sauternes to see how the wines are evolving in bottle. Denied the chance to do this in recent years due to the pandemic, upon returning to the ‘golden slopes’ in April this year, I seized the chance to spend a few hours going back to the 2007 vintage. I tasted these wines over two flights.

The 2007 dry reds might have been met with a lukewarm response upon release, but the Sauternes were received much more positively. Bill Blatch notes that this was not a growing season founded on a hot dry summer; instead, it was a lesson in conducting multiple passes through the vineyard to fashion a tensile sweet wine. 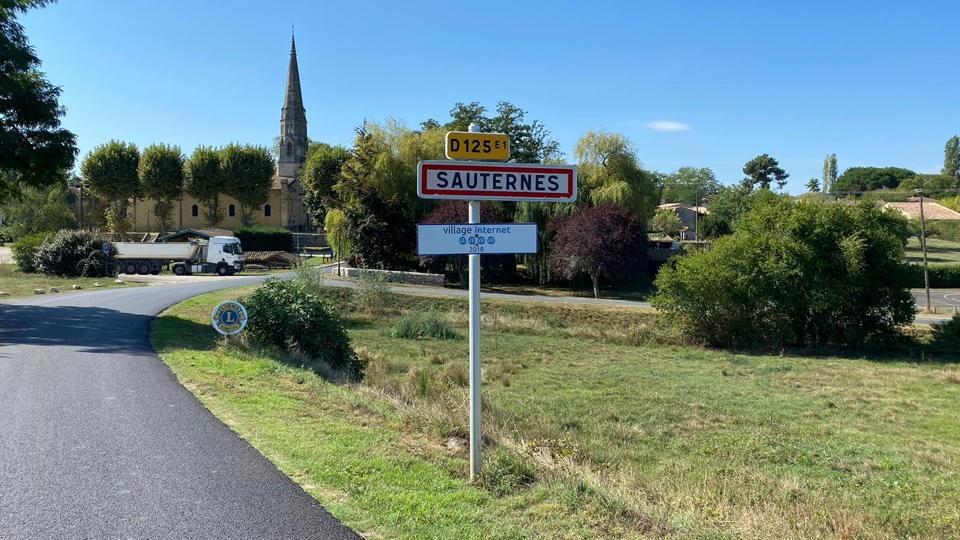 This way to Sauternes

The weather was rather inclement in June and July, rainclouds refusing to disperse in August. The crucial difference is that Sauternes was spared the downpours on 28 August, leaving vineyards in better sanitary condition compared to the Left and Right Bank. It allowed pickers to make their first forays into the vines around 10 September that bestowed shrivelled grapes brimming with freshness. The month was dry and fairly cool thanks to a prevailing north-easterly that inhibited the spread of botrytis. Naturally, pickers held back. Then, at the end of the month, it became more damp with warmer night-time temperatures, inciting botrytis infection. The region fortuitously escaped the heavy rain on 5 October. Frustratingly, botrytis infection seemed to have stalled at the pourri plein stage, not concentrating into the rôti stage. With a bad weather forecast, some lesser estates began picking in earnest. Thankfully, on 11 October, high pressure brought clear skies and an easterly breeze – too late for the dry reds but a Godsend for those in Sauternes. Twenty-four days of perfect conditions ensued, allowing fruit to concentrate and develop botrytis. Consequently, much of the 2007 Sauternes was picked on the week of 15 October, Blatch estimating that it constitutes around 75% of the vintage. Some estates continued picking up until 12 November.

Revisiting the 2007 Sauternes at 15 years of age is always a useful exercise to see how the wines are tracking (readers should note that Climens and Yquem are included in respective verticals). There are certainly some gems to be found: Coutet, de Fargues, Doisy-Daëne, de Rayne Vigneau, Suduiraut and Rabaud-Promis all excel, though if I had to choose one from this vintage, then it would be the outstanding 2007 from Sigalas Rabaud. There are a few misfires, perhaps estates that jumped the gun, panicked when the forecast was for bad weather. But the best Sauternes capture the freshness and concentration that the final furlongs of the growing season granted to those who waited. Market prices remain very reasonable…this is Sauternes after all. So, if you are seeking a mature vintage that will keep for a couple more decades, the 2007s should satisfy.