Rousseau’s 2001 Chambertin-Clos de Bèze offers stunning aromatics and striking purity of fruit, along with notable brightness, especially for a wine of its age. Silky, gracious and super-polished, the 2001 is drinking well today, although ideally it could use a few more years in bottle to shed some tannin. Even so, the 2001 is utterly captivating today. 96/Drink: 2017-2037 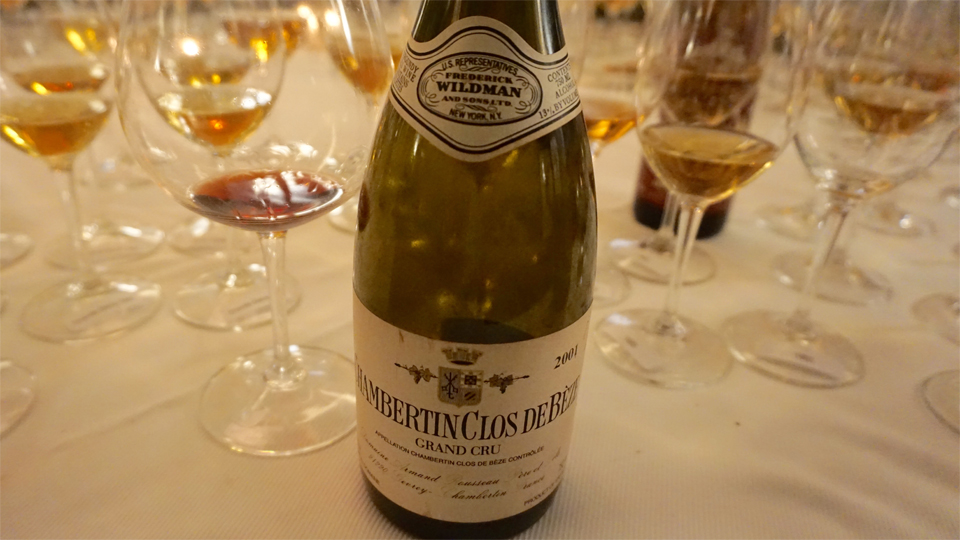