I remember quite well the first time I tasted the 2014 Santo Spirito Cuvée delle Vigne Niche Bianco. My eyes lit up the second I put my nose to the glass. All of the comparisons that the press was making between the best of Carricante from Etna and white Burgundy suddenly made so much sense. Two thousand fourteen was the first vintage Terre Nere split up the fruit that would usually go into their Etna Bianco Vigne Niche to create the Calderara Sottana and Santo Spirito cru bottlings. The wine was simply so good and full of potential that I immediately bought a six-pack. I am embarrassed to say that only a single bottle remains. This is not all that surprising given how well the 2014 has shown over these last five years. Let’s just say there is no rush to finish the 2014, which happens to also be one of the best vintages on Etna in the past ten years. My only regret is not having bought more of the wines. 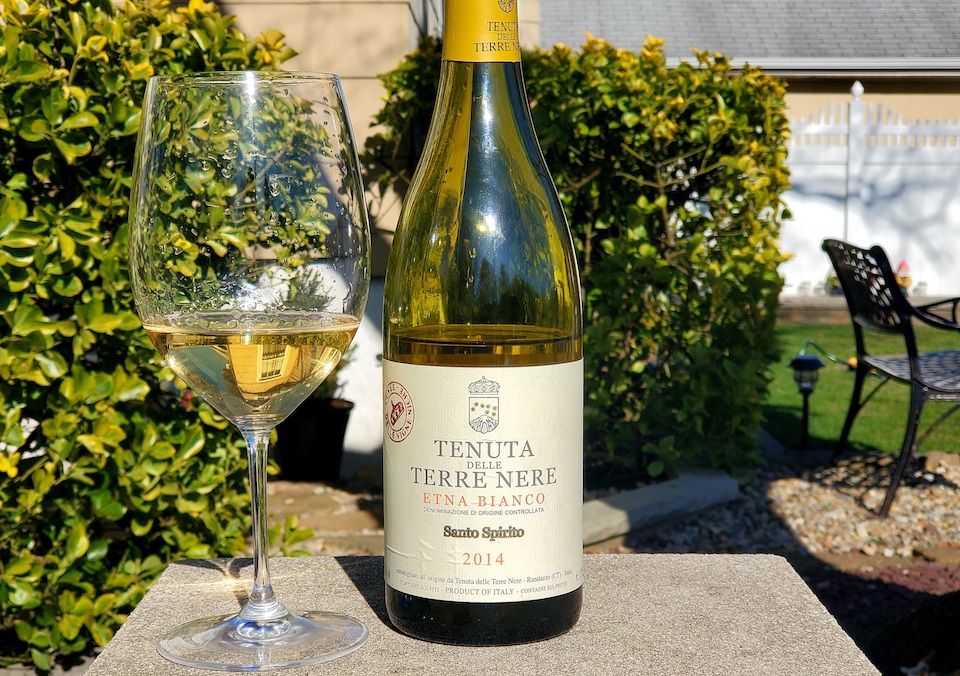 The 2014 Etna Bianco Santo Spirito Cuvée delle Vigne Niche is in such a pretty and captivating place. The wine boasts a beautiful bouquet with hints of crushed almond and white smoke that give way to dusty dried peaches and mangos. It’s incredibly soft, with enveloping rich textures and honied orchard fruits contrasted by a mix of sour citrus and minerals. It is persistent and elegant, with zesty acids that linger as notes of ripe apple and melon slowly fade. I’ve had the fortune of following the 2014 Santo Spirito Bianco through its steady evolution since release, and it’s still packed full of so much energy and potential. 93/Drink 2021-2024.