Volpe Pasini is one of Italy’s oldest wine estates, with records demonstrating the existence of a Volpe estate in 1596. The second half of the current name, Pasini, was added later, at the end of World War II, when there were no more Volpe heirs and the Pasini side of the family took over. Volpe Pasini has always had an excellent reputation – apparently, it was the first winery to sell bottled Friuli Venezia Giulia (FVG) wines in the USA – but the modern history of the estate really began only in the mid-1960s with Giampaolo Volpe Pasini, who, like many other Friuli winemakers of that generation, learned much of what he knew about wine from Mario Schiopetto, the father of modern FVG wines.

Today the estate is owned by Emilio Rotolo, a former gastroenterologist originally from Calabria. In 1995, Rotolo was looking for a country home where he could relax and devote himself to reading. Upon seeing the Volpe Pasini estate, he was immediately smitten with the beautiful Villa Rosa, a late-16th-century building blessed with an amazing library. But as Rotolo likes to joke, “the real problem was that the villa also had a very good cellar, and I was ruined! Bitten by the wine bug, I started making wine. And so, instead of resting, I have never worked as hard as I have in these 25 years of winemaking. Just imagine that there are seven to eight thousand books in the library that I wanted to read, but I’ve been so busy I haven’t been able to read one book!” Rotolo has a deadpan sense of humor, but his love for wine and its lifestyle runs deep; after all, it can’t be quite as bad as he makes it out to be, given that in 2014 he bought himself another important winery (FVG’s famous Schiopetto estate). Of the many very successful, noteworthy wines the estate has been associated with (for example, Volpe Pasini once owned some of the region’s oldest and best Picolit vines, unfortunately uprooted back in the late 1980s), it is their Pinot Bianco that most distinguishes the winery, given the estate’s long association with this specific variety. In fact, the 1933 Pinot Bianco, then labeled as Pinot Bianco Zucco, holds the distinction of being, at least as far as I can tell, the first Italian estate-bottled Pinot Bianco wine. 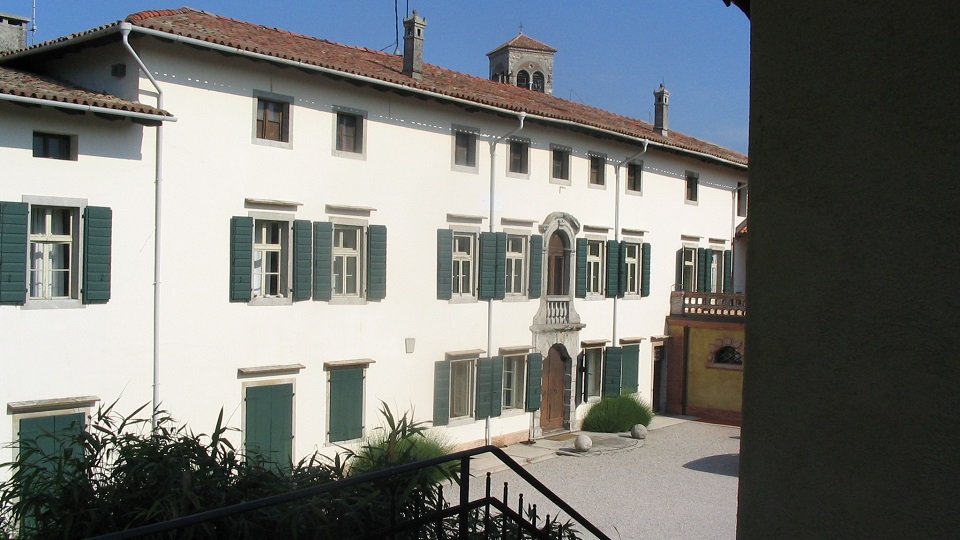 Pinot Bianco (Pinot Blanc in French) is a member of the large Pinot family. Depending on the individual clones and biotypes, Pinot Bianco is characterized by a relatively tightly packed, compact grape bunch (hence the variety’s name, which harkens back to the pine cone). It derives from Pinot Nero (Pinot Noir) and Pinot Grigio (Pinot Gris), of which it is a somatic mutation. In Italy, its home is FVG, where it has always been viewed as an important grape that can give high-quality, ageworthy wines. Different from Alto Adige, the other Italian region where outstanding Pinot Bianco wines are made, in FVG it has always been made as a top-end wine, and often as the expression of a specific cru. (By contrast, with very few exceptions, Pinot Bianco wines in Alto Adige were everyday quaffers, and the wine was mostly sold, at least until very recently, in demijohns.) In fact, the high esteem that Pinot Bianco has always enjoyed in FVG wine circles is exemplified by the fact that Chardonnay has always played second fiddle to it in the region; still today, most FVG old-timers consider Pinot Bianco the superior of the two varieties.

A good Pinot Bianco offers aromas and flavors of orchard fruit, fresh citrus, beeswax and white flowers; it is not a variety that is especially rich in thiol molecules (as compared to Sauvignon Blanc, for example), so notes of passion fruit, cut grass and green figs are practically absent in monovariety Pinot Bianco wines (or they should be, so caveat emptor). Most importantly, the variety’s wines have a telltale, immediately recognizable, glyceral, mellow texture quite unlike that of any other white wine you will ever taste. Unlike Chardonnay, a variety it was once mistakenly thought to be related to, Pinot Bianco does not take well to strong oaking regimens, as its delicate nature is easily camouflaged if not completely overcome by strongly toasty and vanillin oak notes. Fortunately for all of us, the vast majority of Italian Pinot Bianco wines are delicious, and some are truly memorable. Volpe Pasini’s Pinot Bianco Zuc di Volpe is just such a memorable wine. 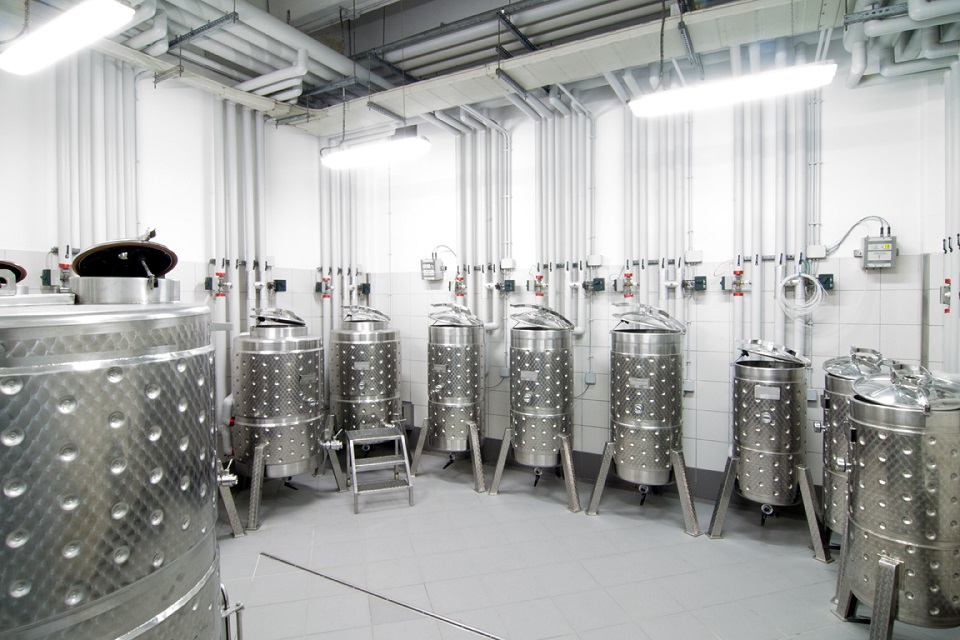 The Zuc di Volpe vineyard is located in the Friuli Colli Orientali denomination, which borders to the east another famous Friuli denomination, the Collio. The winery is located in the Togliano sub-zone of Torreano, an area blessed with one of the cooler and windier mesoclimates of the region. The end result is that wines from Torreano are some of the sleekest and most refined of all those made in FVG. The basic soil type is FVG’s classic ponca, a mix of mostly marl and compacted sands with varying amounts of loam and limestone, but there are many different types of ponca in FVG. The ponca of Togliano is much richer in limestone than many other poncas of the region (and in fact, whiter in color than poncas of even nearby areas) and delays ripening, providing grapes with longer potential hang times. For example, the same grape variety planted in Togliano will reach full physiologic ripeness a full 15 days later than it does in Capriva, just 25 kilometers to the east in the Collio denomination. The Zuc di Volpe vineyard plots cover seven hectares and are planted to a number of different varieties. The Pinot Bianco grapes used to make the Pinot Bianco Zuc di Volpe are located in a single one-hectare vineyard, planted mostly in 1997 (it had to be replanted over time due to disease and lack of productivity) and farmed sustainably. A small quantity of dry ice is used when the grapes arrive at the cellar to avoid the oxidation of too many aromatic precursors. Maceration on the skins lasts a few hours, lees contact is eight months long at least, and vinification and aging take place in stainless steel tanks only. The wine is named in honor of the founding Volpe family.

Most of the wines described in this report were tasted on two separate occasions, in May 2019 (from bottles sourced directly at the Volpe Pasini winery) and in October 2019 (bottles from my own cellar, bought upon release).