The 2018 and 2019 vintages in Paso Robles produced a great number of outstanding wines, in many cases the best showings of a winery’s work that I have yet tasted. The top examples of both year’s wines are marked by energy, precision and complexity and are destined for long aging, assuming readers have the willpower to resist their upfront, seductive fruitiness. 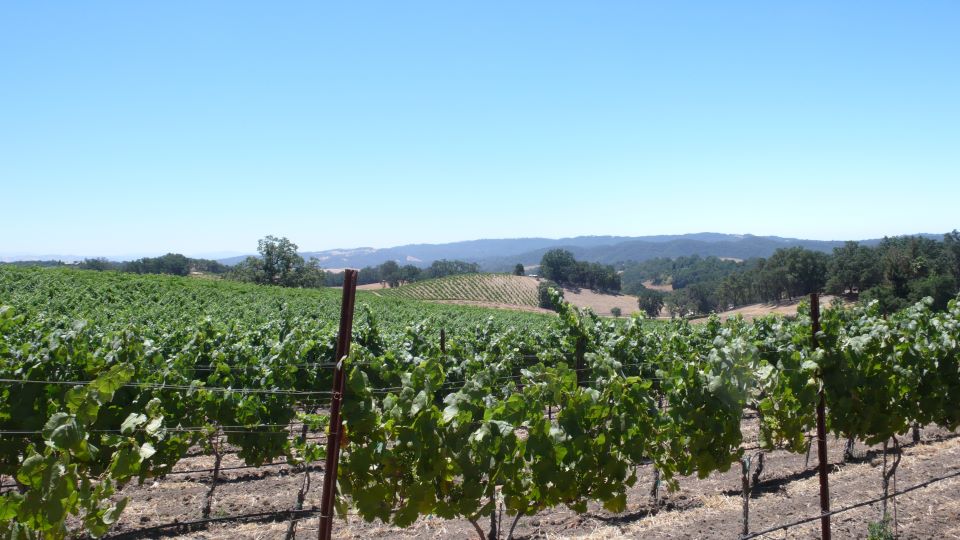 The Adelaida District is home to Paso Robles' highest altitude sites as well as some of the oldest vines in the region.

The 2019 growing season started slowly, with abundant, much-needed rainfall in the early spring that helped to replenish the groundwater that has been diminishing over the last decade. Spring weather was cooler than usual, and while the summer was warm, it was rarely excessively hot, which allowed the fruit to ripen slowly and evenly. In most cases, these conditions pushed the harvest into the third week of September and even later for cooler vineyards that lie closer to the Pacific Ocean on the appellation’s west side. The resulting wines show distinct clarity and fine detail, with fresh fruit character and harmonious tannins that will allow them to be enjoyed soon after release. However, it would be a mistake to underestimate the ageworthiness of numerous reds and even whites, which I suspect will enjoy long aging curves thanks to their balance.

Speaking of whites, I continue to be impressed by the increasing quality of so many examples from the area. Making whites that show vibrancy and complexity is no easy task in a region that is consistently warm and often blazingly hot. An increasing number of wineries are managing to pull it off, resulting in quite a few wines that are now truly world class. The vast majority of whites here are made from Rhône varieties, notably Viognier, Roussanne, Grenache Blanc and, increasingly, Clairette Blanche. While there are bottlings that should age gracefully, most of them are best enjoyed soon after release, especially the Viognier and Viognier-based blends. I have long found these grapes, regardless of where they are grown, a safer bet to drink on the young side rather than with more than a few years of bottle age. 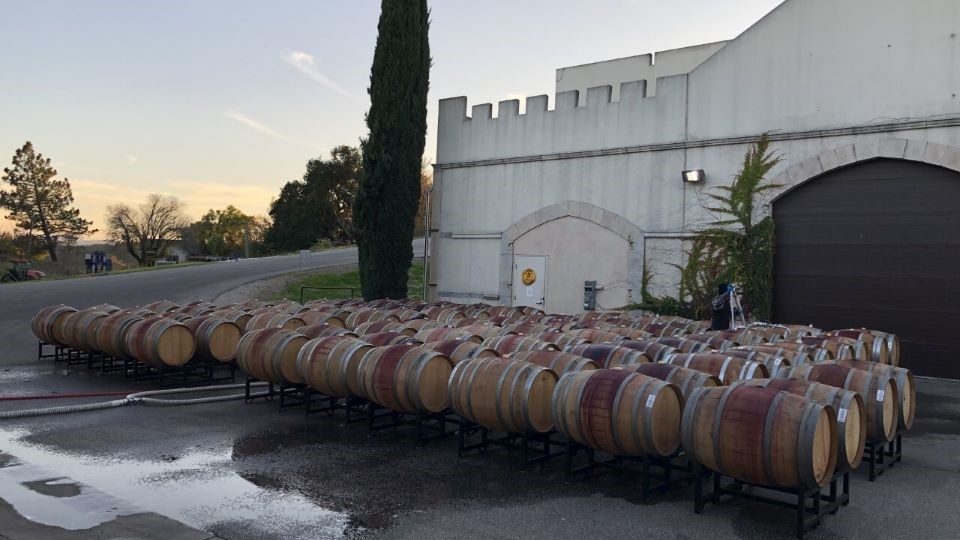 Prepping barrels at Tooth & Nail Winery, the most formidable structure on the west side's Highway 46.

The appealing traits of the 2019s mark the 2018s as well. The majority of 2018s have now been released and most of them were reviewed last year. I found that many of the reds as well as whites that I tasted last year have put on a bit of weight since then, but with no noticeable loss of energy or detail. As with the 2019s, the 2018s show noteworthy freshness allied to juicy, expressive fruit qualities that makes many of them highly attractive already. Again, the vibrancy and balance of the wines, along with harmonious tannins, should make the best bottlings excellent cellar candidates.

By now most followers of Paso Robles are familiar with the potential issues with the red wines of 2020 that were the result of smoke damage caused by wildfires in nearby areas, mostly in neighboring Monterey. I haven’t had the chance to try very many finished or bottled examples from the vintage yet and will withhold judgement now, but most producers have noted that many of their vineyards were affected by the settling smoke and have adjusted their production accordingly. It will clearly be a vintage to choose from selectively, especially with so many outstanding 2019s and 2018s in the market. 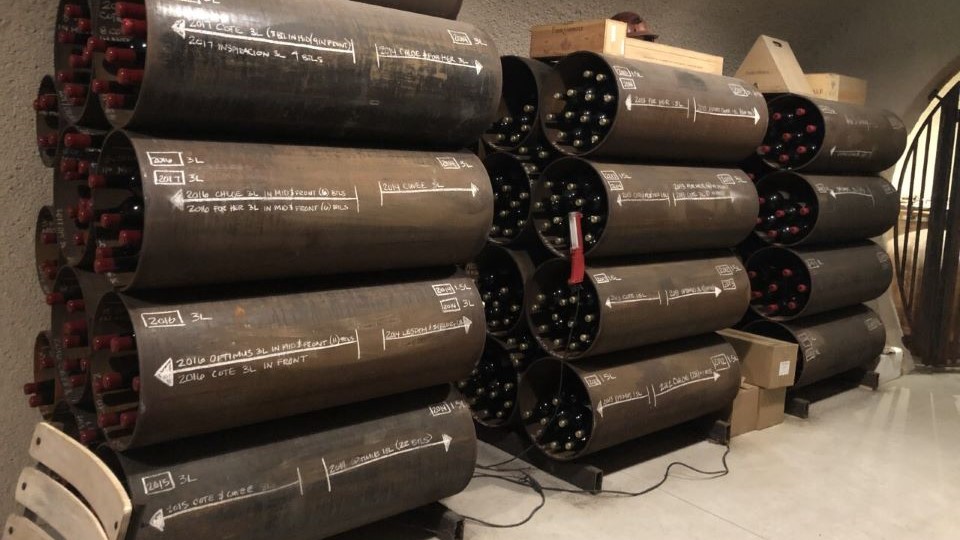 The wine library at Saxum, located in the deepest part of their hillside cave. Function over beauty.

The Dining Scene in Paso Robles

The Paso Robles region has steadily become a serious tourist draw. There are an increasing number of excellent, even world-class restaurants to choose from now, with the most noteworthy being Les Petite Canailles and Six Test Kitchen. Chef Julien Asseo, the owner of Les Petites Canailles and son of L’Aventure’s Stephan Asseo, has an extensive history working in high positions in the restaurants of Joel Robuchon and Guy Savoy, and it shows in his superb cooking, which, in my opinion, is at the top level of all restaurants on the west coast. I have not yet had the chance to try the adventurous and highly imaginative food at Chef Ricky Odbert’s Six Test Kitchen, which isn’t surprising given that there are only 12 seats, with two turns per day and the restaurant is closed on Sundays, Mondays and Tuesdays. In addition, it is the only restaurant in the region to have earned a Michelin star. Maybe one night I’ll get lucky!

I tasted these wines during my trip to the region last November as well as numerous wines here in New York this past spring.