Readers who appreciate the transparency and nuance of site-specific Chardonnays, Pinot Noirs and Bordeaux blends will adore the 2016s from the Santa Cruz Mountains. The wines are aromatically nuanced, delineated and highly expressive of their origins. After brutally low yields in 2015, Mother Nature was more generous in 2016. Yields are never especially high in the mountains, but producers had enough fruit to bottle all of their labels, a highly positive development compared to 2015, when a number of wines weren't made at all. As always, I am struck by the complexity and world-class pedigree that seems to come naturally in the Santa Cruz Mountains, a bucolic, seemingly remote region that is in reality quite close to Silicon Valley and some of the most vibrant communities in the United States. 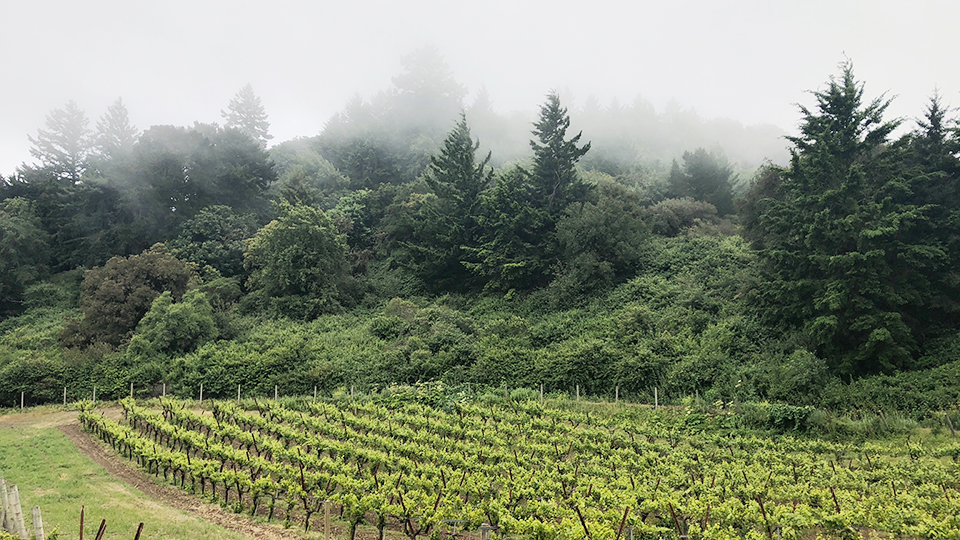 The Santa Cruz Mountains is a patchwork of vineyards perched atop the Pacific and North American plates that are divided by the San Andreas fault. Growing conditions, and just as importantly, the perceptions of winemakers, can vary tremendously from estate to estate. For that reason, I have placed most of the information about vintages within the respective producer profiles. In general terms though, 2016 is the last of the drought years for the region. The early part of the growing season was very warm. Depending on the site, some producers reported cool weather during flowering that lowered potential yields. July was quite warm, but temperatures cooled off in August as harvest began for the Pinots. 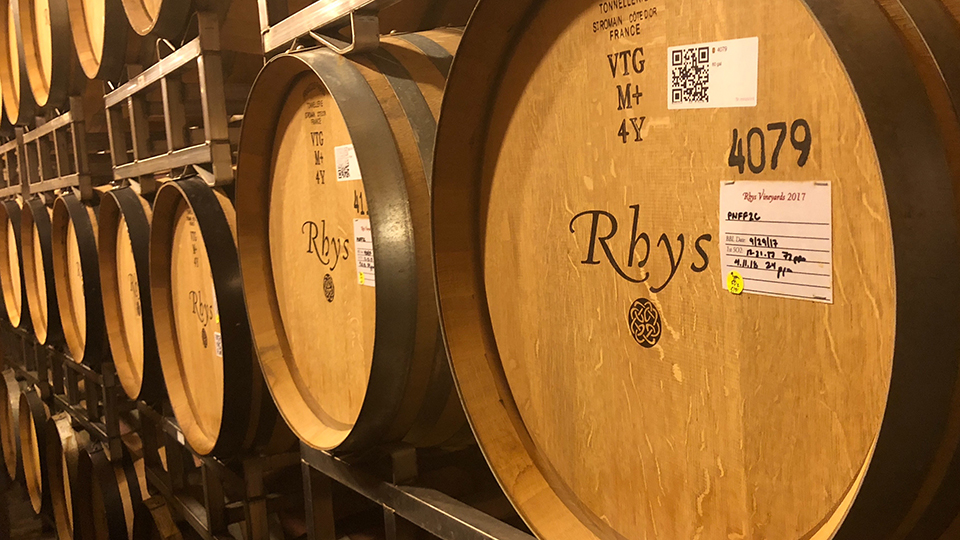 In tasting, the 2016s are gracious, refined wines with silky tannins and mid-weight personalities. Ridge’s Monte Bello offers a good contrast between the more polished, riper tannins of 2016 as opposed to the grippier tannins caused by excessively low yields in 2015. The 2016 Pinots from Rhys, Big Basin and Fogarty also show off the natural elegance of 2016 to great effect. 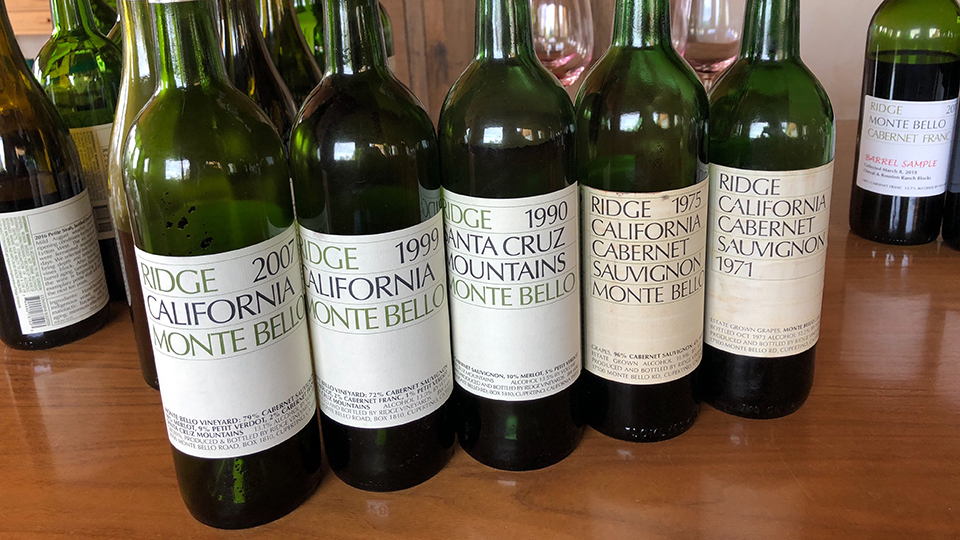 Tasting a selection of older Monte Bellos at Ridge