It’s an ongoing mystery to me that, aside from a small handful of producers, San Luis Obispo hasn’t received the attention it deserves for its almost universally high quality wines. In the excellent 2018 vintage, SLO’s wineries outdid themselves.

The cool, windy and generally Pacific Ocean–exposed vineyards of the San Luis Obispo winegrowing region produce some of the New World’s most impressive Pinot Noirs, with Chardonnay very close behind. The history of high-quality grape farming and winemaking here stretches back to the early 1970s, making the region a pioneer of Pinot Noir production, while its Rhône-variety heritage is among the longest and most admirable in the United States. So why the relative lack of attention from many wine lovers? It sure isn’t because of a scarcity of high-quality wine. I suspect that a big factor is that most of the wineries in the region are spread out across a relatively wide swath of land rather than in clusters, as is the case in the Willow Creek and Adelaida Districts of Paso Robles, not to mention its Tin City wine playground, or the stretch between Solvang and Lompoc down in Santa Barbara County. There are a few tasting rooms set up in the city of San Luis Obispo itself, but hitting more than a handful of wineries in a day or two can involve a fair amount of driving. 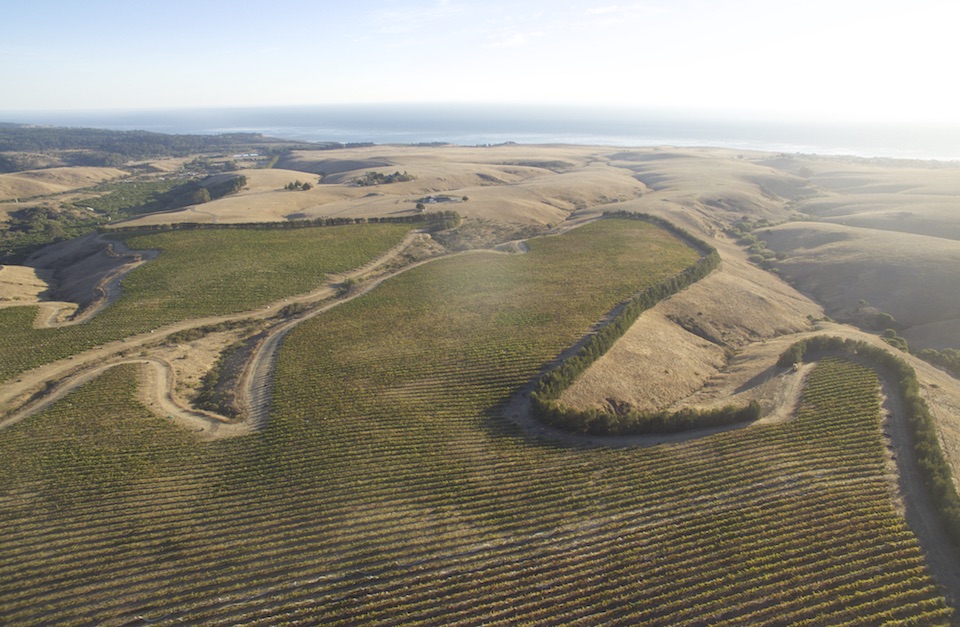 Burgundy varieties make up the lion’s share of San Luis Obispo’s high-end wine production, and this is in fact a region where the vast majority of wines being made are solidly positioned in the premium to super-premium categories. That’s especially the case for the Edna Valley and Arroyo Grande AVAs, where many wines carrying those appellations’ labels command prices firmly in the upper tier for those varieties in California.

Broadly speaking, the best Pinots here exhibit the benefits of long growing seasons, with cool to cold nights and often drawn-out harvests. Then there’s the exposure to the Pacific Ocean, which is quite cold at this point on the California coast. If I had to generalize, I’d say that the best Pinot Noirs and Chardonnays fall in style somewhere between the racy, vibrant renditions from the Sta. Rita Hills and the rich, often opulent versions from the Santa Lucia Highlands.

World-class Syrah, Grenache and Viognier have long been produced in the warmer, more inland Arroyo Grande and Edna Valley regions, but in recent years I’m seeing more and more outstanding bottlings of those varieties, especially Syrah, from frigid vineyards that are a relative stone’s throw from the ocean. The best wines can show an eerily northern-Rhône-like character, with abundant spice and floral notes, relatively low alcohol levels and bracing acidity. I have mistaken more than a few bottles for Saint-Joseph and even Côte-Rôtie recently, and I’m not ashamed to admit it.

Pinot Gris and Albariño have been making great strides recently as well. It is interesting that most of the Pinot Gris wines suggest a warm, generous Alsace rather than brisk northern Italian inspiration, showing lush texture and rich fruit, while the Albariños tend to be distinctly racy and firm, in the style of Spain’s Galician coastal region. Those distinctions aside, San Luis Obispo is clearly fertile ground, as it were, for these two varieties, and I expect to see an increase in production in the coming years. Sauvignon Blanc is still very much on the fringe, but the quality of those that I tried this year, mostly from the relatively cool 2019 vintage, ranges from high to very high, so I’m looking forward to watching the variety’s presence grow here. 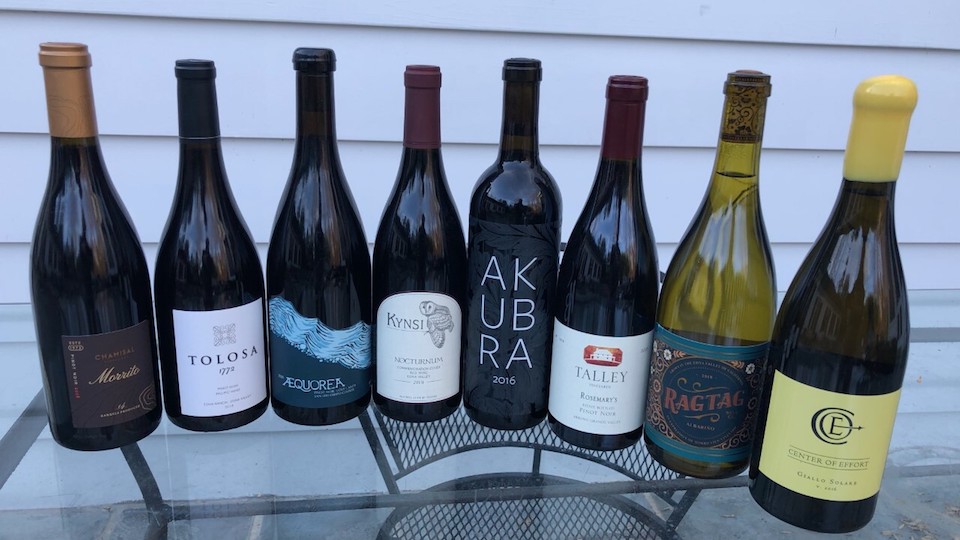 San Luis Obispo has rapidly emerged as one of the United States' best sources for vibrant, intensely flavored and well-balanced wines.

The 2018 season got off to a cold start, including scattered frost events, and then stayed on the cool side until July, when there were a few serious heat spikes. After that, things settled down. Harvest ran up to two weeks later than normal and mostly wrapped up in the second week of October. While I expected to see more dark fruit character in the red wines, especially the Pinots, and more tropical character in the whites, I was pleasantly surprised by the freshness and energy of the vast majority of wines that I tasted this fall and winter. I was also struck by the best wines’ balance and fruit-to-tannin ratios. I’m confident that fans of balanced, lively wines will find plenty to like from 2018.

Two thousand twenty marked the first year since 2006 that I wasn't able to travel to San Luis Obispo to sample the new vintages on their home turf, so I tasted these wines in New York and in Maryland in November and December 2020.