Santa Barbara remains one of the most fascinating regions in the world. Rich history, a culture of site-specific wines and reasonable pricing make Santa Barbara one of the most exciting and rewarding regions for consumers who want to discover distinctive, high-quality artisan wines that speak of place. I came away from my tastings this past summer more impressed than ever with the region, its producers and a bevy of wines that are truly magnificent. 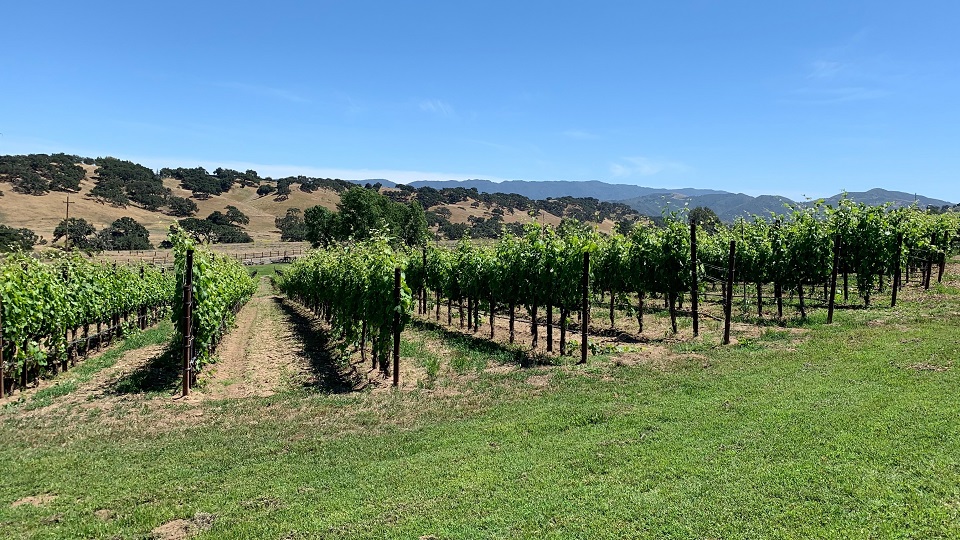 A view of Ballard Canyon from Rusack

A Bit of Personal Perspective

This is my ninth consecutive vintage reviewing the wines of Santa Barbara. I hadn’t really thought about it all until a few producers pointed it out, while also commenting on the merry-go-round of reviewers at some other publications. But I guess time really does fly.

I first visited Santa Barbara around 2007, during a very different time in my life. I was working at Deutsche Bank and I was in the area to give a presentation at the Bacara Resort. As soon as I got off the plane, I felt it – that unique combination of sunlight, moderate temperature and ocean influence. I was utterly mesmerized. After that, I often ordered Santa Barbara wines in restaurants and started to learn more about the region. In 2010, really by a twist of fate, Bob Parker asked me to take over coverage of California from him at The Wine Advocate. It was the first time Bob had handed over one of his core regions to another reviewer. For my first tasting trip, I replicated Bob’s schedule from the previous year, which seemed sensible. In 2011 my Santa Barbara trip consisted of visiting about four producers and then tasting hundreds of wines in a hotel conference room. Back then, Santa Barbara tastings were lumped into a ‘Central Coast’ report. As soon as I started spending time in Santa Barbara, the Santa Lucia Highlands and Paso Robles, I recognized these areas were distinctive and needed to be covered separately. I also quickly realized I wanted something more, and that was to get closer to the wines, to understand the sites that inform them, and to get to know the people who make them.

These days I spend more than twice that amount of time in Santa Barbara, each and every year, visiting dozens of producers, while the large tastings in the hotel are, thankfully, a thing of the past. In addition to that, I also taste countless samples in my office. The reason I spend so much time with these wines is really very simple: I believe Santa Barbara is one of the premier wine-growing regions in the world. My tastings this past summer only reinforced that view. 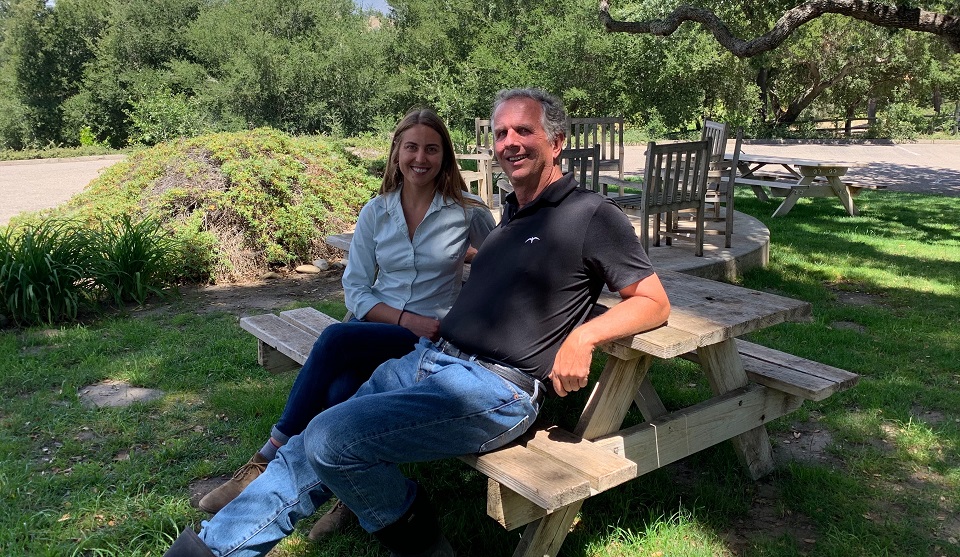 Readers will soon see a bevy of 2017s in the market. Two thousand seventeen is one of the most interesting vintages I have tasted in Santa Barbara in some time because the style and quality of the wines covers a very broad spectrum. Santa Barbara was spared the October fires that were so traumatic in Napa Valley and Sonoma, but growers and winemakers still faced plenty of challenges.

For most of the year, 2017 was quite moderate, with no temperature excesses or shock events to speak of. That all changed over Labor Day weekend, when a period of intense and sustained heat wreaked havoc during the final and most critical phase of ripening. The most affected varieties are Pinot Noir and Grenache, both of which have thin skins and were at a very vulnerable period. Chardonnay, which is picked later and has thicker skins, fared much better. I did not taste many 2017 Syrahs, as most wines will only be released next year, but those I saw suggest Syrah, which is thick-skinned and ripens late – probably came through the heat just fine.

The effects of the severe heat spike were many. Intense heat caused many estates to pick earlier than they might have otherwise. That meant bringing in fruit that was not fully physiologically ripe, often within a very compressed time frame that pushed vineyard workers to the limit. The reality is that not all of the fruit came off when producers wanted it to; that was just not possible. Severe heat caused plants to shut down. In many cases, Brix levels then dropped. In some places the vines regrouped and then resumed ripening, but in other spots they did not. It is clear that some vineyard owners panicked and over-irrigated at the last minute, a strategy that backfired.

In tasting, the Pinot Noirs are all over the place, both stylistically and in terms of overall quality. Some wines are deep and concentrated, while others are light, washed out and lacking in depth. The same is generally true of Grenache, although there are far fewer examples to look at. As a group, the Chardonnays are far more interesting and complete than the Pinots. Even so, there are only a few wines that are truly sensational. In short, 2017 is a vintage in which it pays to be selective. 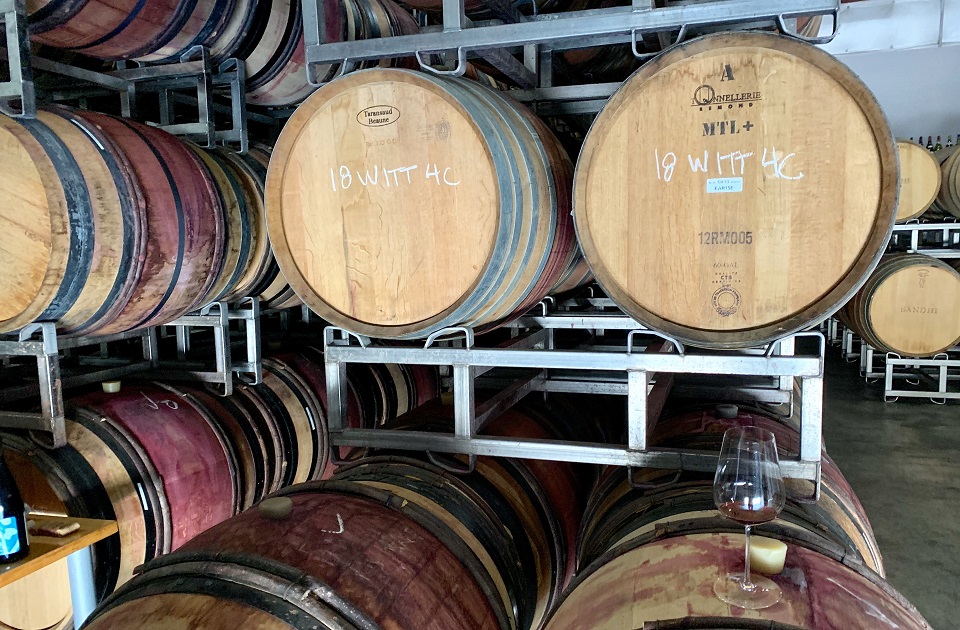 Tasting the 2018s from barrel at Domaine de la Côte

I also had a chance to taste many wines from barrel during my June trip. A moderate, cool and long growing season with no heat spikes yielded stunning wines at a number of addresses. The finest 2018s are exquisitely perfumed, nuanced and quite deep, yet never come across as heavy handed or overdone. One of the things I like most about 2018 is the crystalline expression of place. Quite simply, 2018 has the potential to be a truly magnificent, and perhaps even profound, vintage. 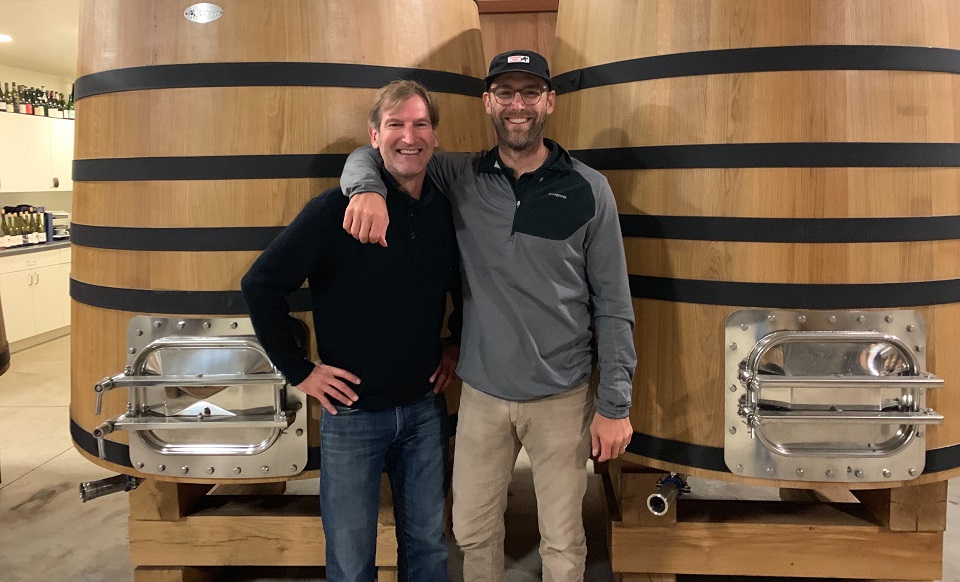 What I Liked This Year

(I have kept the list brief relative to the past, not because there is less to get excited about, but rather to focus on the true standouts, as the list was getting a bit long previously.)

Au Bon Climat/Clendenen Family Vineyards – Every wine I tasted from Jim Clendenen was brilliant. Clendenen represents the old guard in Santa Barbara. And he’s still got it.

Brave & Maiden – This portfolio of red Bordeaux blends made by winemaker Josh Klapper and consultant Paul Hobbs is superb.

Domaine de la Côte – In less than a decade, Sashi Moorman and Rajat Parr have created a world class estate. The 2017s are superb, but the 2018s are shaping up to be truly epic.

Faethm – The inaugural releases from Nikolas and Julia Krankl are gorgeous.

The Hilt – The 2017 Pinots are especially impressive given the variability of this vintage.

Ojai Vineyard – Adam Tolmach and Fabien Castel craft wines of understatement and nuance that are deeply expressive of site.

Paul Lato – These are some of the very best wines I have ever tasted from Paul Lato.

Pence – After a few first years that were, frankly, underwhelming, these wines are now truly interesting. The best is no doubt yet to come.

Racines – This new partnership between Justin Willett, Etienne de Montille and Rodolphe Péters is off to a very strong start.

Tensley – Joey Tensley’s 2017s are terrific, but the 2018s are off the charts gorgeous.

Sine Qua Non – Manfred and Elaine Krankl are at a stage in their lives when they could be slowing down. Instead, they keep introducing new wines. The quality and singularity of these wines, and the Krankls’ other projects, has never been greater. 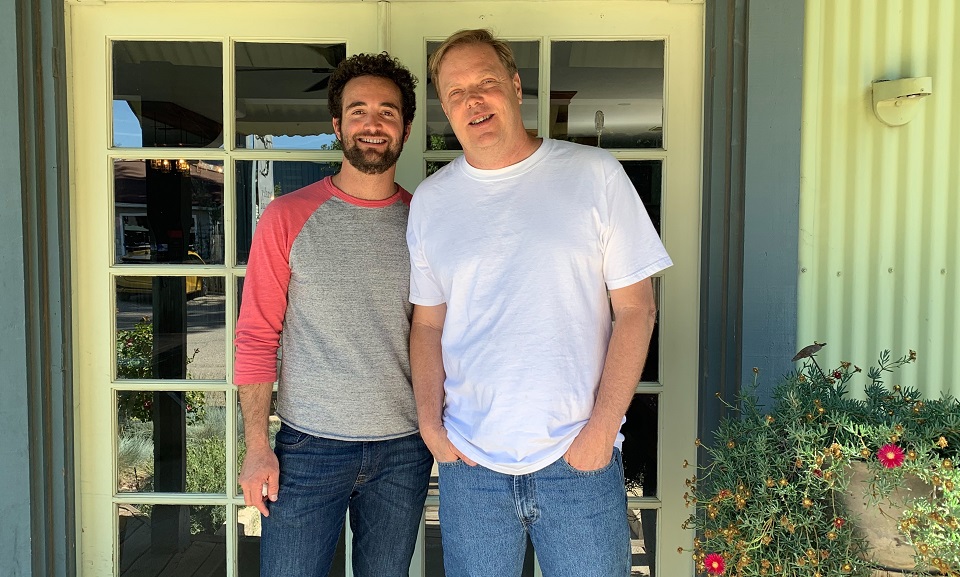 Santa Barbara still feels a bit like the Wild West. I suppose that is part of its charm. Even so, in a globalized world and a global wine market, my impression is that producers would be better served by taking a longer-term view. For example, seeing growers sell young-vine fruit at high prices is just short-sighted, especially when those vines aren’t ready to produce truly distinctive vineyard designate wines. Some growers place exacting standards on their grape customers and follow up with tastings of wines made from their fruit, which is a smart strategy for protecting the equity value of a vineyard site brand. But many don’t. Every time a substandard vineyard designate wine appears on the market it damages the value of that vineyard with the consumer, who will taste that wine and may very well come to the conclusion that wines from 'Vineyard X' aren’t worth the trouble or cost.

I continue to strongly believe that changing vineyard names with new ownership is a very fast way to lose established brand presence in the marketplace, which then makes it much harder to build multi-generational value in land. Earlier this year, I sat next to Sandy Otellini, who owns Rossi Ranch in Sonoma Valley. I asked her why she and her late husband, Paul Otellini, didn’t change the name of the ranch when they bought it. “That property has always been Rossi Ranch, and it should always be Rossi Ranch,” was her reply. A few years ago, François Pinault changed the name of “Araujo Estate’ to ‘Eisele Vineyard.’ With all due respect to the Araujos, Mr. Pinault did not buy ‘Araujo Estate’ he bought the Eisele Vineyard, one of the most storied sites in the United States. There is a reason some people become highly successful and hyper-wealthy. It usually has to do with understanding things most people don’t.

Making good wine is very hard, but selling it is even harder, especially in a current environment that has all signs pointing towards weakness. So, as vineyard owners name their newly acquired properties after themselves, or choose sentimental names no one can pronounce or spell, they would be well-served to think about the people who really make the wine industry function, and that is every salesperson who goes to work today with a bag of samples and has to explain to their customers why a wine is special and why they should place an order.

In short, it would be great to see more growers and winemakers making longer-term decisions, because Santa Barbara is a world-class region that could truly explode with that sort of perspective.

The pace of change in Santa Barbara continues at a dizzying rate. As I take a look at the producers featured in this article, I can only marvel about how many of them did not exist even a decade ago. I tasted most of the wines in this article in June 2019, followed by supplemental tastings in my office in New York in July and August. I would have liked to get this article in your hands earlier. Unfortunately, major water damage to my house while I was in Europe this past summer made me an expert on a variety of topics I was very happy to be blissfully ignorant about previously, and also caused delays in our publishing schedule. But here it is, the largest and most comprehensive article I have ever written on Santa Barbara. As always, I am deeply appreciative to everyone who works behind the scenes to make sure all of my tastings and appointments run like clockwork. Thank you! 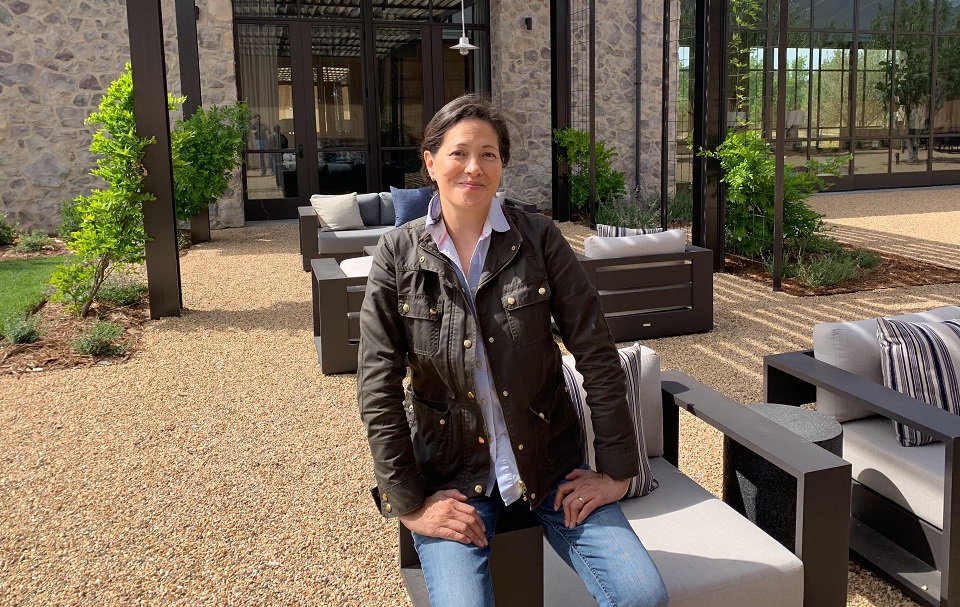