Following the hot 2017 vintage, growers and winemakers in Paso Robles were relieved to have a cooler vintage in 2018. The long growing season and moderate conditions led to an unhurried harvest and a larger-than-normal crop of healthy fruit. The results are outstanding.

Growers and winemakers in Paso Robles, along with their colleagues up and down the West Coast, had their hands full with the hot, dry 2017 vintage. At their best, the wines combine ripeness and energy, especially if they were made from fruit grown in cold, coastal-influenced vineyards. In 2018, by contrast, Mother Nature delivered cooler weather overall, as well as beneficial rains in late March and early April, and a long, extended harvest, with no heat pressure to confront.

Paso Robles has always been a somewhat misunderstood and easily stereotyped winegrowing region. Yes, it can get hot, especially on the east side of Highway 101, where the landscape is flat and often barren and exposed. On the west side of 101, by contrast, the terrain is hilly, often dramatically so, with dense woodlands and high-altitude vineyards that are directly exposed to a strong Pacific Ocean influence. Diurnal shifts here are regularly and predictably in the 40-degree-Fahrenheit range, with nighttime conditions often downright frigid, even in the middle of summer. Those factors, plus the abundance of limestone across the soils of the region, help the wines maintain uncanny freshness for their ripeness – and ripe they often are, with alcohol levels consistently hovering in the 15% range and quite often at 16% plus. On paper, these wines should be thick, hot and ungainly, but that simply isn’t the case, at least for the best producers, such as those reviewed here. 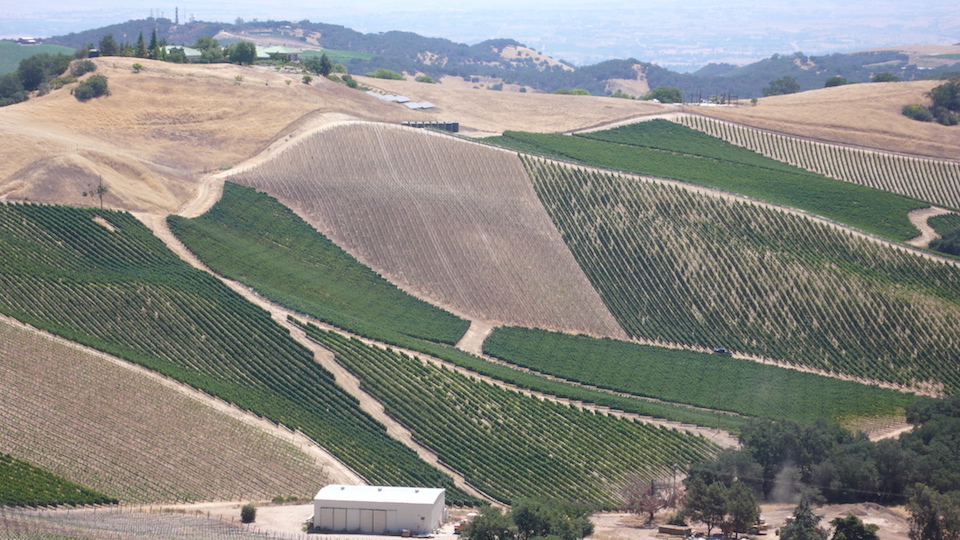 The high-altitude vineyards of the Adelaida District produce some of Paso Robles' most complex, ageworthy wines.

Nothing makes a vineyard owner or winemaker happier than a growing season that’s long and steady, without weather extremes or disease pressure, allowing for gradual accumulation of ripeness and retention of freshness, and concluding with a harvest that can begin when desired, not required. In 2018 Paso Robles experienced just that, even if the end of the season and tail end of the harvest were so delayed (up to six weeks later than normal for some varieties and some sites) that growers began to worry about being pushed too far into the fall and potential frost issues. Fortunately, that didn’t happen.

Yields across the region were generally normal to higher than average, while the fruit was uniformly healthy. Sugar levels were generally on the lower-than-normal end of the equation and pHs were on the low side as well, which no doubt contributed to so many of the wines’ vibrancy and balance. That makes them an interesting contrast to the mostly rich, dark-fruit-inflected 2017 marked by a hotter, drier and more rapid season and harvest.

Two thousand eighteen has proven to be a vintage of extremely high quality, producing wines that combine the textbook power and fruit intensity of the region with welcome freshness as well as detail. The overall quality of winemaking across Paso Robles has been on a steady upswing over the past decade, with more producers moving toward growing and production practices that will allow them to make elegant wines. Two thousand eighteen is just the sort of year to showcase their work and success. 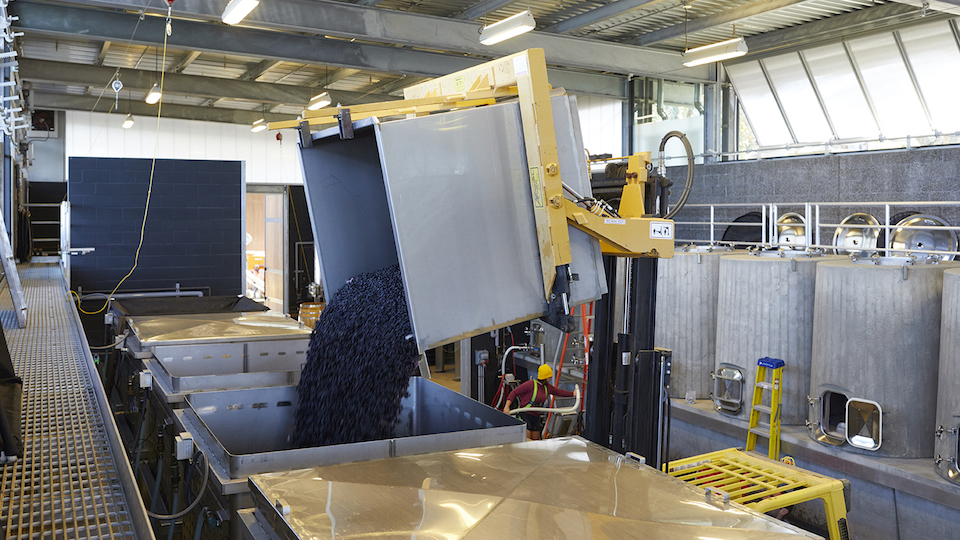 As I wrote last year, 2017 was a highly stressful vintage for the vines as well as for those who tend them. There was ample groundwater available, thanks to heavy rains in the winter of 2016 and 2017, a serious blessing as the spring and summer were hot, especially in August, when brutal, historic and extended heat spikes appeared. Fortunately, the heat broke at the beginning of September and stayed cool through mid-October, thus favoring the patient farmers.

I continue to be highly impressed by the best 2017s, especially the late-release bottlings that I tasted this fall, some of which are among the best wines I have ever had from Paso Robles. There’s a richness to the wines that lends of upfront appeal, with tannins that are generally well-hidden. That said, there are indeed tannins concealed beneath all that lush fruit, and the sheer concentration of the best wines should ensure that they enjoy a long, slow and positive evolution in bottle. 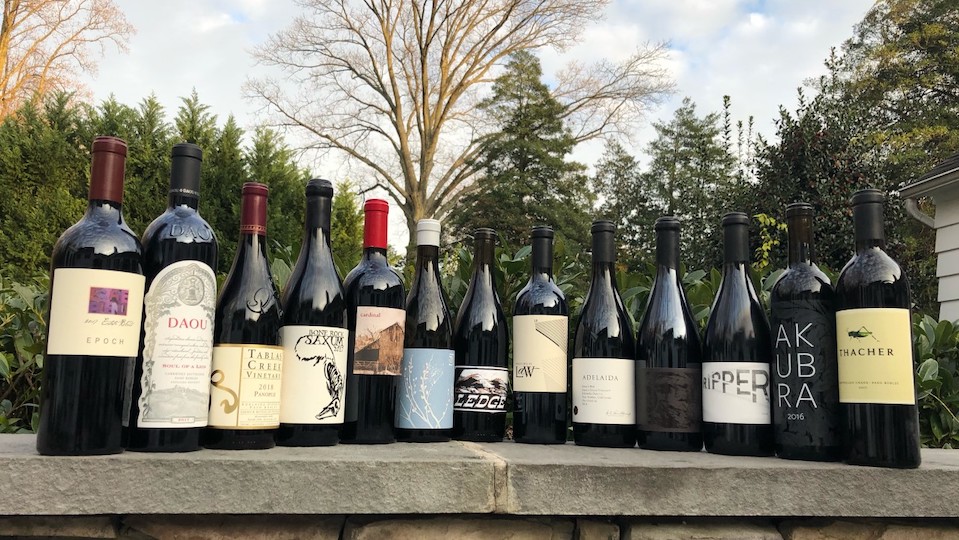 For obvious reasons, I was unable to travel to Paso Robles this year (the first time I have missed that trip since 2007), so I tasted these wines in the fall in New York and Maryland. I was unable to taste wines from Torrin and Herman Story and will attempt to get those wines added into this article as quickly as possible.