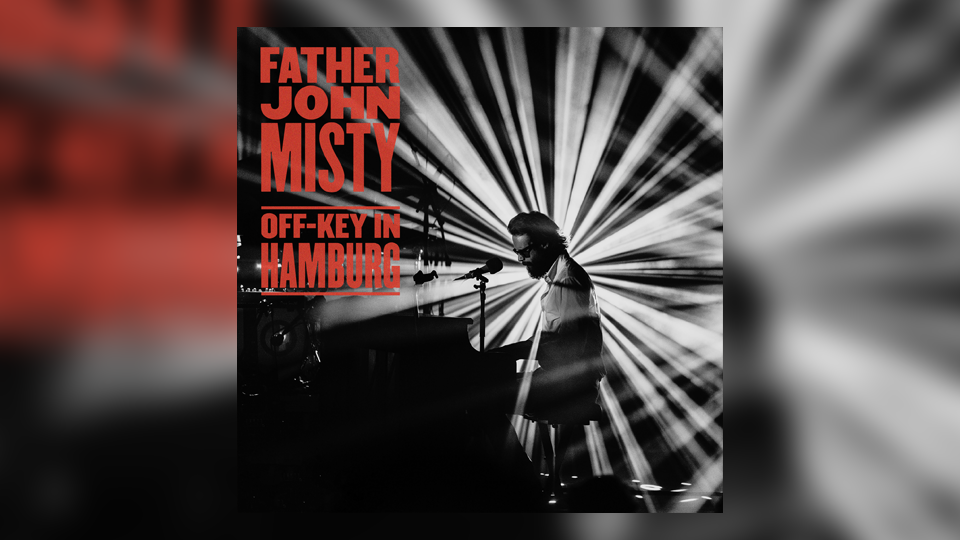 What place does music have in a world coming to terms with a pandemic that picks off victims mercilessly and in such numbers that it dismantled the framework of society in days? The answer? Music is more important than ever, whether it is Bach or Beatles, Ice Cube or Hot Chocolate, Guns ‘n Roses or Chas ‘n Dave, King Kurt or Queen Latifah. Isolated in our homes, music is one of the few commodities with no barriers, whether you are listening to the radio or streaming through Spotify or Tidal. As we sit out Coronavirus and seek escape from the inexorable tide of bad news, we inevitably become bored. We need escapism, a balm to get us through the day, and in the long term, we need to exit these traumatic events in sound mind; after all, there will be a lot of rebuilding to do. Music helps keep us sane. Entertainment aside, it reminds us of our previous lives, songs that trigger memories of when, where and who we were with, the communal sharing of music that has had to be sacrificed to stay alive.

As such it is vital that music continues. It must not stop, especially not now. In the future, the creation of television and film is going to take time to re-emerge because by necessity, creatives have to congregate to perform. Whereas what almost killed the music industry by depriving it income from physical sales is now a Godsend since technological advances means that we have come a long way since Paul McCartney and Stevie Wonder sat “side by side at a keyboard” to record “Ebony and Ivory” when in fact they never met. Files can be shared, adapted, built upon and enhanced by however many musicians you want and wherever they might be located. The casualty is the ensemble live recording and the live concert, and so for the time being, no more Bayreuth and no more Glastonbury.

Initially I entertained the idea of an article that delved back into the past, a playlist that will get us through these times whilst we are cooped up and fretful between four walls. I will leave that for another time. In the end I wanted an appropriate new release, and there are in fact several albums with the misfortune of appearing at a time of crisis: Porridge Radio, Dua Lipa, The Weeknd, Nine Inch Nails and Waxahatchee are all on my current playlist. In the end there could only be one recommendation.

Joshua Tillman, better known as Father John Misty, has released “Off-Key in Hamburg” comprising 18 tracks recorded in August 2019 with the Neue Philarmonie Frankfurt. His 2015 album “I Love You, Honeybear” is a previous album of the month, though everything he has released has had something to offer. This latest live album showcases his affecting voice, its melancholy timbre often contrasting the wry humour in his lyrics, and Tillman’s way with melody. I maintain that “I Went To The Store One Day” is one of the exquisite songs of the last decade. If you have not discovered Father John Misty, I suspect you now have plenty of time to do so. “Off-Key in Hamburg” is available to download via Bandcamp and all proceeds go to the MusiCares Covid-19 Relief Fund. You will find the link below.

Whatever you can obtain. There are plenty of independent retailers that are continuing home deliveries. Make sure they’re still there on the other side.