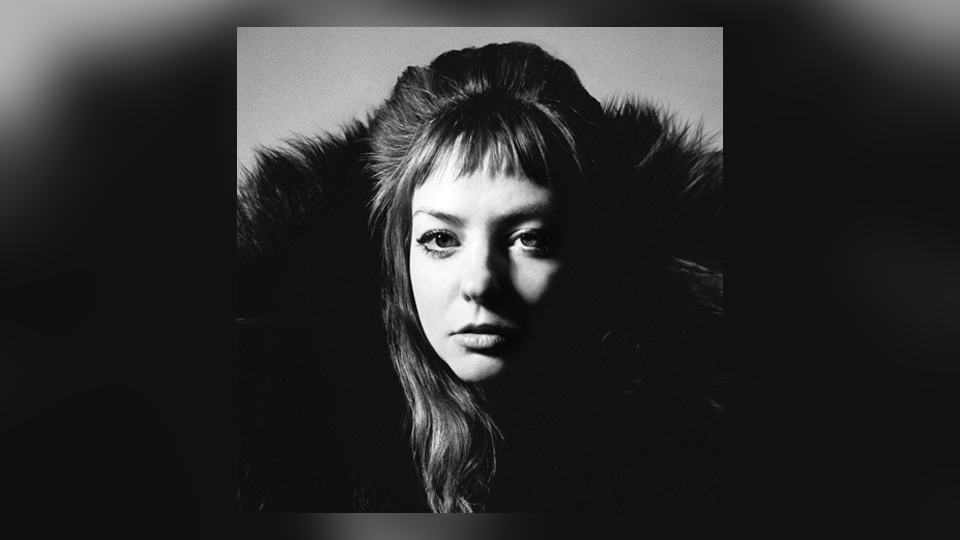 Whatever happened to male musicians? Do you remember them? They once dominated the music landscape with legs astride and priapic Stratocasters spewing riffs over their adoring audiences. Every now and again they might let a woman enter their world, if she showed talent (Janis Joplin, Carole King or Kate Bush) or, even better, just looked super-hot (everyone else). As the misogynistic music industry reluctantly accepted that God made man and woman equal, it was found that the fairer sex is far more musically gifted, which is why over the last decade we have been ruled by Beyoncé and why Rihanna, Adele and Billie Eilish sell squillions of records. That’s why the most innovative and interesting artists are fueled by estrogen rather than testosterone. Around this time of year, I begin to compile potential albums of the year in my head, and this year I don’t think anyone with a willy will get a look into the top ten. It’s as if male rock stars have said everything that needs to be said and resigned themselves to knocking out the same old sounds, riffs and clichés.*

Angel Olsen is on my list of super-talented, interesting, intelligent and musically gifted artists who just happen to be women. I have been a fan for a number of years. In fact, her second release, 2014’s Burn Your Fire for No Witness, is a past Wine-Journal Album of the Month (incidentally, I will get all the old ones up at some point). Olsen’s sophomore release never quite broke through into the mainstream, but its lo-fi, scuzzy take on indie/country fusion was influential. The follow-up, 2016’s My Woman, brought Olsen a wider audience on the back of the catchy, raucous lead single, “Shut Up Kiss Me.” This album signaled a slightly more commercial and melodic sound, but gave no inkling of how All Mirrors would eventually turn out.

There is an interesting backstory to Olsen’s latest album. She recorded the tracks alone with her guitar as usual. Then, together with Ben Babbitt and Jherek Bischoff, she re-recorded the dozen songs with a 12-piece string section that imbued them with depth and grandeur. Olsen has explained in interviews that the intention was to release both albums simultaneously, to create a fascinating juxtaposition of how the same songs were interpreted; however, only the latter version has been released for now.

At the center of All Mirrors is Olsen’s voice, which remains unchanged even if the musical furniture surrounding it has altered unrecognizably. It is still wracked, yearning, hopelessly in love, fierce, melodramatic and spitting with rage. Olsen went through a messy romantic breakup just after My Woman, and this informs her latest album, which commences with the lyric “To forget you is too hard.” The string arrangements are not the usual syrupy, lush sound that is so often generic and saccharine. Instead, the strings wail and whine, ebb and flow. Sometimes they burst through to the front of the arrangement and then retreat. I was intrigued to read that this effect was achieved by Bischoff’s alternative way of conducting, directing musicians not by tempo but by gestures. That is something I would like to see. There are times when the instruments sound atonal and dissonant, so that All Mirrors is not the easy listen it appears to be on paper. Appreciation requires immersion in Olsen’s heartbreak world.

The first two songs, “Lark” and the title track, are the strongest on the album, whose release was preceded by their fantastic promotional videos. “Lark” is epic in construct, a swooning ballad on the surface, the strings reminiscent of a film noir soundtrack, the thunderous percussion à la Phil Spector bursting in with what I can only describe as a managed cacophony as Olsen rages, “What about my dreams?” It is quite simply magnificent. ”All Mirrors” pulses along with multilayered electronic synths that are a mixture of Hounds of Love–era Bush and Lana del Rey plus a splash of Badalamenti. Nothing else on the album quite matches this one–two knockout, but maybe that’s because I’m more familiar with these two songs. “New Love Cassette” exploits the wonderful lower register of Olsen’s voice before sweeping upward for the chorus, incorporating some gorgeous, cavernous-sounding cello and double bass motifs in the bridge and toward the shimmering finish. “Spring” has a woozy, inebriated feel, the strings deliberately off-key and disorientating at first listen.

All Mirrors is Angel Olsen’s best album in what has, until now, been a slow-burn career, evolving from her lo-fi roots to a cavernous, lush sound. Listening to it several times, as brilliant as it is, one can’t help feeling that it heralds an even better, all-time-classic album to come in the next decade. I bought All Mirrors on limited-edition clear vinyl through Rough Trade Records in London. The 45-minute album is spread over two discs, so there is quite a bit of dead wax, though this does mean it sounds bloody amazing through my new Rega P3 turntable, and the whole package looks beautiful.

Do watch the awesome live rendition of “All Mirrors” on Jimmy Fallon. If you are not converted by this performance, Angel Olsen is not for you.

*Of course, although there is truth in my argument, I am being provocative. Just listen to Nick Cave’s heart-wrenching album that came out almost the same week as Olsen’s, or Michael Kiwanuka’s soulful new album.

I am tasting a lot of South African wine at the moment. I think Angel Olsen deserves something special, something dramatic to company All Mirrors, so how about the latest 2017 Porseleinberg?