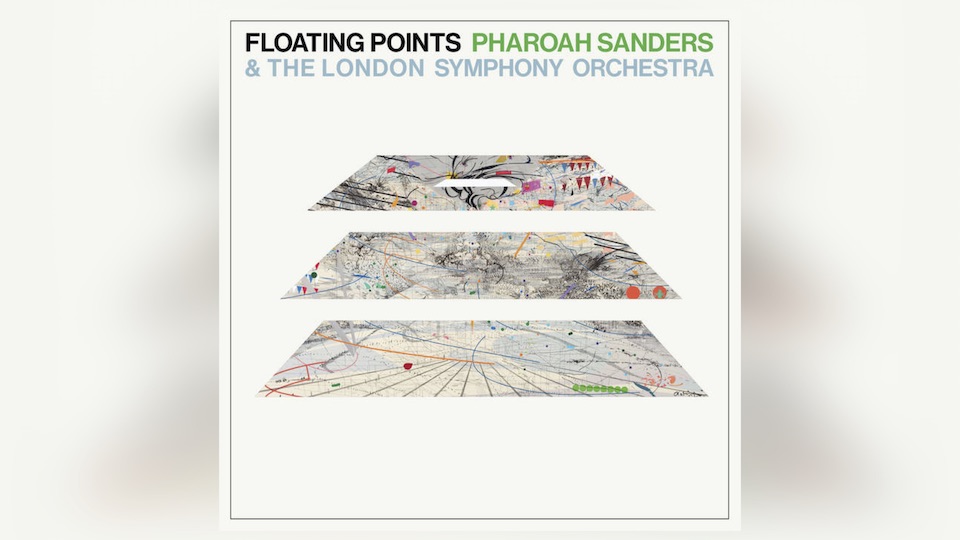 There are collaborations…and then there are collaborations. The musical landscape has always thrived on artists combining their talents to see if the sum of their parts is greater than the whole. This idea has its roots in jazz and one musician above all others, Miles Davis. The rollcall of artists recruited by Davis is astounding, from John Coltrane to Hank Mobley, Herbie Hancock to Keith Jarrett, and each shifted jazz in a different direction, his ensemble an ever-changing petri dish of talent. You could argue that all those artists hailed from a jazz background and perhaps a more incendiary proposition is when artists from different genres combine or indeed, clash. When I sat and reflected upon this, I found that most of these collaborations are unsuccessful and of novelty value: Bing Crosby and David Bowie, Sting and Shaggy or Lou Reed and Metallica. Like blending Cabernet Sauvignon with Pinot Noir, the results have been just as palatable. Much more successful are obviously Run DMC and Aerosmith, Bob Dylan hooking up with The Hawks, David Bowie and Luther Vandross circa Fame, Nick Cave and Kylie Minogue, Donna Summer and Gorgio Moroder, KLF and Tammy Wynette, Damon Albarn and practically everyone.

This month’s musical recommendation is a blend of not just two, but three genres into one astonishing transcendental blend. First, Floating Points, the nom de plume of Sam Shepherd, one of UK’s most respected electronic artists and DJ. Secondly, Pharoah Saunders, legendary 80-year old spiritual jazz saxophonist who Ornette Coleman once described as the best alto sax player in the world. Saunders had not recorded for 10 years before being coaxed out of retirement. Finally, add into the mix, the London Symphony Orchestra. I suspect the odds of all three coming together were pretty long before Promises was released in April, but kudos to Shepherd for making it happen.

Promises is a 46-minute, nine-movement piece that took some five years to make. The music seems to float by, anchored by a recurring refrain played on what sounds like a harpsicord or dulcimer. It emerges from silence, Sanders saxophone never responding to this refrain but weaving in and out, the sound building as Shepherd adds subtle electronic sound effects, not unlike The Orb in the early Nineties. It lends Promises a cosmological ambiance, something you might listen to whilst orbiting the Earth. The strings only surface around halfway through, expanding the palette of sound but never impeding Saunders sax, later some dirty Hammond organ. There is an entrancing arc to the suite, the final movement delicate, almost gossamer light, that makes me think of this album as a spaceship that you watch disappearing into the vast blackness of the universe.

I cannot write too much about Promises – it is something you really have to listen to and immerse yourself in, preferably late at night with the lights dimmed, preferably on vinyl on a high-end audiophile system. It is a meditative masterpiece and as collaborations go, it works a whole lot better than Sting featuring Shaggy.