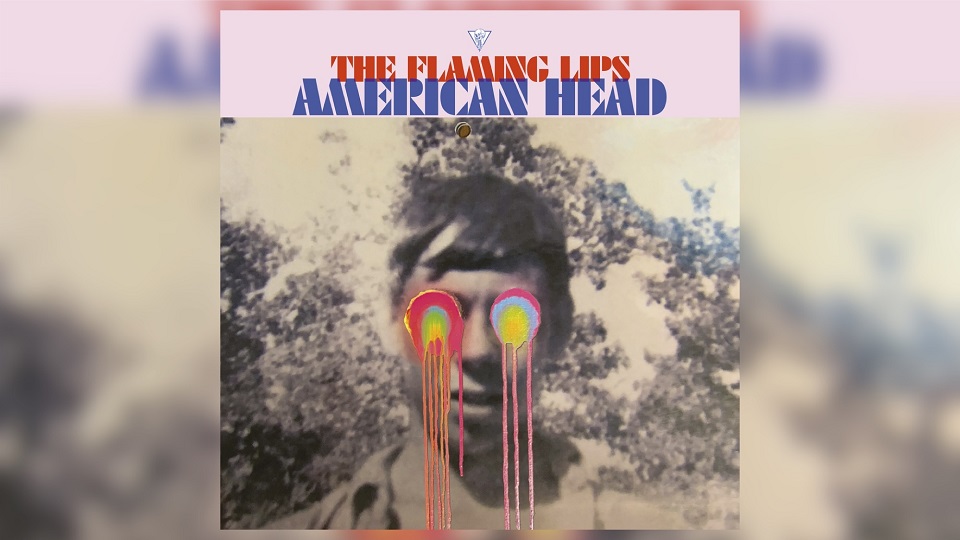 In the 17 years since I first blighted music criticism with a monthly musical recommendation, I have only ever received one new release in advance, namely The Pipettes debut in 2004. There I was, clutching my promo CD, convinced that it was only a matter of time before the NME or Rolling Stone fight it out over my penmanship. The phone never rang. The Pipettes never troubled the top of the charts and remain a lost post-millennial gem, though lead singer Gwenno subsequently enjoyed critical and commercial success as a solo artist. Anyway, this month’s recommendation, The Flaming Lips’ American Head, constitutes the second album that I am reviewing before general release. Alas, that is not because music cognoscenti have awoken to yours truly being a modern-day Lester Bangs or Tony Parsons, rather that someone at their record company dispatched my pre-ordered album by mistake.

I am kind of glad they did. It offers me more time to savour the finest Flaming Lips album since 2002’s epic Yoshimi Battles The Pink Robots that marked their height of popularity thanks to the best happy/sad song ever written, “Do You Realise?” If you loved that album, or indeed their masterpiece, The Soft Bulletin, then listen to their 16th album American Head because they are cut from a similar cloth. There is all the patchouli-scented psychedelia that one expects from a Flaming Lips record, draped over Wayne Coyne’s gorgeous melodies, so melancholy but somehow uplifting. Without doubt American Head includes some of the best tunes that he has written in a career that remarkably extends back to 1984. A cursory glance at the song titles: “Flowers On Neptune 6”, “When We Die When We’re High”, “You ‘n Me Selling Weed”, “At The Movies On Quaaludes” and most explicit of all, “Mother I’ve Taken LSD”...well, it is not difficult to spot the lyrical theme.

Yet the lyrics are much deeper than narcotic paeans. It dwells on the passing of time and the passing of lives, themes that run through much of Coynes’ work. He also ruminates what his country stands for in 2020, effectively portrayed in the promotional video as he wanders through a fiery wasteland wrapped in a Stars and Stripes flag like a soldier lost on a battlefield. To quote Coyne in June’s press release when the album was announced: “So for the first time in our musical life we began to think of ourselves as ‘AN AMERICAN BAND’… telling ourselves that it would be our identity for our next creative adventure. We had become a 7-piece ensemble and were beginning to feel more and more of a kinship with groups that have a lot of members in them. We started to think of classic American bands like The Grateful Dead and Parliament-Funkadelic and how maybe we could embrace this new vibe.”

Occasionally in the past, Coyne has taken the psychedelia too far for my ears, but on American Head, the strange sound effects and surrealism are kept in check, allowing the melodies to breathe and flourish. Another feature that elevates it above previous recent releases are the inspired collaborations with country star, Kacey Musgraves. It seems an odd combination on paper, but it turns out to be a sublime partnership, not least on the stunning "God And The Policeman" and sublime aptly-titled comedown, “When You Come Down”, that reminds me of Primal Scream’s “Shine Like The Stars”. How refreshing to see a country singer take themselves out of their comfort zone and immerse their talents in an alternative genre. It lends romanticism, a sense of humanism to the album, her strong vocals complementing Coyne’s who has never possessed the strongest voice and sometimes strains to hit the high notes. That is part of the appeal - much like Bernard Sumner who strained to sing in early New Order songs until he demanded that they change the key to suit his range.

I bought the double album on tri-colour vinyl in a holographic gatefold sleeve directly from record label Bella Union limited to 500 copies and signed by Coyne. It’s a stunning, high quality package. Most importantly, it is one of the best sounding pressings that I have heard in recent months.

Hats off to Wayne Coyne and his very able band. How many artists in the fourth decade of their career remain as enticingly outré and original, but as popular as ever, and produce some of their best music. Coyne still cuts a mystical, shamanic figure with his lion’s mane locks, greying with advancing years and yet he looks fantastic given how long he’s been around. It’s just a shame that COVID will deny us their legendary spectacular live shows. Fingers crossed for 2021. In any case, American Head will rank among the best albums of 2020.

The woozy, dreamy soundscape of Wayne Coyne deserves a dreamy wine that may or may not make you woozy depending on how much you imbibe. I’m thinking a 2017 Syrah from Cedro do Noval by Quinta do Noval in the Douro will be just the ticket. No LSD necessary.