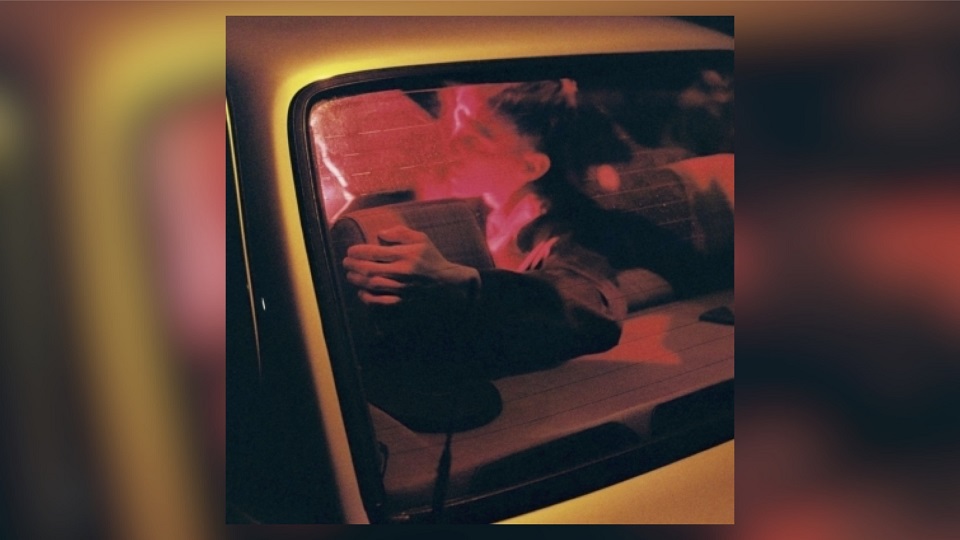 Crumpled on the sofa after six days in a cardiac ward, my mind tried to process everything I had felt and everything I had seen. I was not in acute pain. I just felt run over by a juggernaut, which had then reversed back over my mangled body for good measure. I was heavily bruised and bandaged; stitched like an unloved rag doll. Residual anesthetic and morphine coursed through my veins making everything feel gauzy. I craved a revivifying shower to wash away that hospital miasma but lacked the energy to get up the stairs. So I just sat there with a thousand yard stare, reticent and inert. Mentally, I was keeping up appearances - stiff upper lip and all that cobblers. Inside was a welter of tangled thoughts and emotions. One question kept running through my head - a simple fundamental question.

I needed a sign, an augury that eventually things would return to normal (doubtless something that many can empathize with that at the moment). All I needed was a small token before life went off-script and down the pan.

Not in the mood.

No, too much concentration.

I’d prefer to go back into the cardiac ward.

Yes. Music was the answer. Always is.

Picking up my iPad from the coffee table, I opened Spotify. Maybe an old favorite to perk me up? No, I needed to introduce new sounds, new voices to my ears. I needed to hear a song that in life’s timeline could be temporally placed after my op, not before. Scanning the list of new tunes on Release Radar, one title caught my attention - "Gay Girls" by Pillow Queens. Probably rubbish but hey, I had to give it a whirl with a title like that.

And here’s the funny thing. This is what I totally did not anticipate.

Without exaggeration, it was one of the best songs I had ever heard. On very rare occasions, a first listen triggers a primal response that tells you to ready yourself because this is not only going to be good, it might change your life. It had the same impact of hearing "Sign O’ the Times" or "Smells Like Teen Spirit". That first time is one that can never be repeated. It was not musically innovative: that quiet/loud verse/chorus à la Pixies or Nirvana with a dash of the Cranberries. They reminded me a little of Glasgow band Glasvegas. What struck me was the infectious passion and urgency. This came from the heart, unlike so much over-emoting soulless balladry from the factory line of singers channeling their inner Otis or Aretha. The lyrics interweaved religion and queerness, provocative maybe and yet they broached the subject matter with disarming matter-of-factness rather than preaching. The lilting melody was beautiful, the falsetto exquisite. The verse dovetailed into an anthemic chorus and loved the sudden shift in gears towards the finale and the raw Gaelic accent, the way the word “My” was diced into one consonant followed by several vowels.

I replayed it several times. The more I listened, the more I fell in love. I checked the video on YouTube. It enhanced the song further, just poignant and uplifting depiction of Irish suburban life seen from the perspective four girls mucking around in communion dresses. "Gay Girls" is not a song I can relate to on a personal level because the last time I looked, I’m neither gay nor girl. Instead it made me think: Yeah, life goes on. It starts here.

That was some 16 months ago, and I have been patiently waiting Pillow Queens’ debut album since that moment, waiting to write this Album of the Month. Pillow Queens are Pamela Connolly, Sarah Corcoran, Rachel Lyons and Cathy McGuinness, all based in Dublin, all female, all proudly gay and all with an average age that makes me feel prehistoric. Part of the fecund Irish music scene that has already given us Fontaines DC and The Murder Capital, their sound might be less “indie” compared to those bands, but to my ears they are more melodic and lyrics more meaningful.

Taking time to record In Waiting meant that they amassed a cluster of really top grade, memorable songs that stick in your head. In recent years there has been too many overhyped bands unable to follow their one great song with others that match it. Pillow Queens’ patience ensured their debut is studded with gems such as "HowDoILook". The trick with this particular song is that they know they have a killer rousing arms-aloft chorus in their pocket (one that strangely reminds me of Stuart Adamson of Big Country in the Eighties). Most bands would deploy it early. Pillow Queens hold it back for another verse so that it lands halfway through, giving the listener a heightened sense of release. It’s actually the rockiest, riff-driven song. Opener "Holy Show" sets the pace with its stately pace, building towards a crescendo not a million miles away from U2 circa Joshua Tree. "Brothers" is a gorgeous ballad with twinkling guitars and highlights Corcoran’s keening voice. Pillow Queens manage to sound intimate, carefree and funny, a side of the band portrayed in their videos. They almost nonchalantly deliver stadia-filling anthems, even though I’d prefer to hear them at an intimate gig in a sweaty pub (I was planning to last year and would have done had I not been recovering.)

Check out the link below. I ordered mine on vinyl (of course!) that I believe is limited to 1,500 copies. I doubt I will hear an album as good as In Waiting in what has been a strong year for new releases. I go as far to say that it constitutes one of the best debuts in recent years and it deserves a wide audience. The Irish Times described it as an “emotional masterpiece”, and I completely concur.

For me, it will always be inextricable with that moment returning home, feeling a bit lost and confused, when an unknown song from an unknown group completed the repair job started by the surgeons and nurses a few days earlier. That’s the healing power of music.

Unfortunately, Ireland is not a cradle for exceptional wine. So, I will just choose the best wine that I have recently drunk, which was the heavenly 2012 Barolo Tre Tine from Giuseppe Rinaldi.