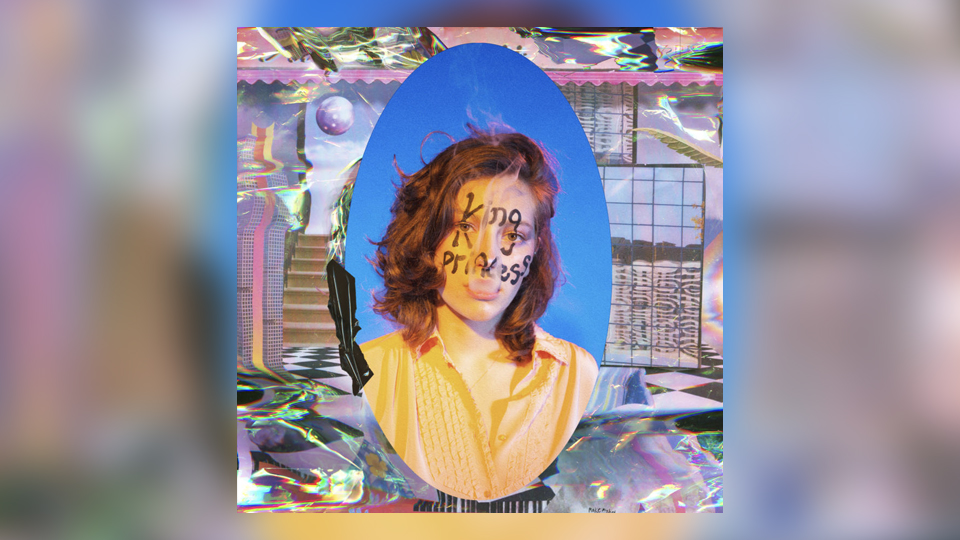 Modern music boasts a rich history of songs with political messages, songs that challenge conceptions and prejudices and pry open closed minds. They can be overt and in your face: “Free Nelson Mandela” by The Special AKA, “War” by Edwin Starr, “Get Up, Stand Up” by Bob Marley and “Fight the Power” by Public Enemy. They can be wrapped up in the most beautiful melodies and most soulful, celestial voices: “A Change Is Going to Come” by Sam Cooke or “Mississippi Goddam” by Nina Simone. They can be absurdly clever: “The Revolution Will Not Be Televised” by Gil Scott Heron, “Sign of the Times” by Prince or take your pick from Robert Zimmerman. They can depict the horror going on in this world, and there, of course, none come close to “Strange Fruit” by Billie Holiday.  They can make you dance: “Standing in the Way of Control” by The Gossip or “Smalltown Boy” by Bronski Beat. They can act as a release valve for pent-up anger, as anyone who has lost it during the expletive-ridden final minute of “Killing in the Name Of” by Rage Against the Machine will testify. I could go on.

I have a penchant for the subversive pop song. Songs that infiltrate the top ten and gain mass appeal, streaming into kids’ bedrooms or playing on MOR radio stations. That earworm? That’s a Trojan horse delivering a message when your prejudices are down. “Little Boxes” by Pete Seeger. “Will You Still Love Me Tomorrow?” by The Shirelles. “Lola” by The Kinks. “Born in the USA” by Bruce Springsteen.

Given the current state of the world, where the outrageous is now normal, where governments bump off outspoken journalists on foreign soil with impunity and corruption seems more rife than ever, the countercultural ethos of music should have sprung forth a raft of protest songs, like dandelion seeds in a wind of discontent. That has not been the case. We’re too busy on social media to strap a guitar around our back like Hank Williams or mount a soapbox like Billy Bragg.

However, this month there are two artists at opposite ends of the musical spectrum who use music to challenge stereotypes and create music with something to say. One bludgeons listeners with their message - music to soundtrack a riot! The other is more subversive. The former refers to the band IDLES. Anyone who thinks modern-day music is not as visceral or anarchic as it was in the late 1960s should watch their incendiary and chaotic performance of “Danny Nedelko” that went out live on Later… with Jools Holland in September. Yes, the band members came across as totally unhinged. However, behind all the mayhem, they were actually using live national television to perform a pro-immigration song named after a friend directly affected by the closing of borders.

The second artist performed on the same show. Ladies and gentlemen and all those in between, I present a bona fide classic song: “1950” by King Princess. Its centerpiece is an effortlessly simple melody that you cannot believe has not been written before, one that immediately lodges itself in your brain. It’s a sweet, lilting country torch song, the type that Taylor Swift used to do before she became a megastar with far too many chips on her shoulder. “1950” has a stunning chorus suffused with pathos and longing, sung by a voice that articulates teenage naiveté and heartache. Listen to the lyrics and “1950” is, de facto, a candid account of unrequited queer love. Watching the video on Youtube, I grinned at one comment that detailed how a girl’s homophobic mother was singing along in the car, oblivious to its true meaning. That comment prompted me to think how songs like “1950” can gain a wide audience and then force some of its listeners to reconcile their favorite tune with a trenchant opposing viewpoint.

Nineteen-year-old Mikaela Straus is the lady who goes by the stage name King Princess. “1950” went supernova when Harry Styles tweeted his appreciation. A lesbian love song turned on doubtless millions of his unsuspecting young fans, still dreaming of a One Direction reunion. It is a strange contradiction, a gritty country arrangement that could come from any decade since the 1970s yet sounds so 2018, insofar as its lyrics chime with times of gender/sexual equality, not to mention the manner in which social media rather than pop chart domination created a star. The song is the highlight of a five-track debut EP called Make My Bed, released through Mark Ronson’s fledgling record label. Though nothing reaches the same stellar heights as “1950,” the EP does augur a talented songwriter in the mold of say, Gillian Welch and her peer, Kacey Musgraves, whose own outstanding “Slow Burn” challenges “1950” as country song of the year. Essentially, both Musgraves and now King Princess are creating Country & Western for people who may never have been turned on by that musical genre, in a similar way to Dolly Parton in the 1970s. What separates King Princess is the subject matter, the candid and personal nature of her lyrics. She is an artist who similar-aged music lovers might relate to – music lovers seeking melodies played on real instruments with no autotune or guest raps from Drake.

Going to keep it simples. I love a lot of entry-level Burgundy at the moment. How about the 2016 Bourgogne Passetoutgrain, a wine that swings both ways between Burgundy and Beaujolais.