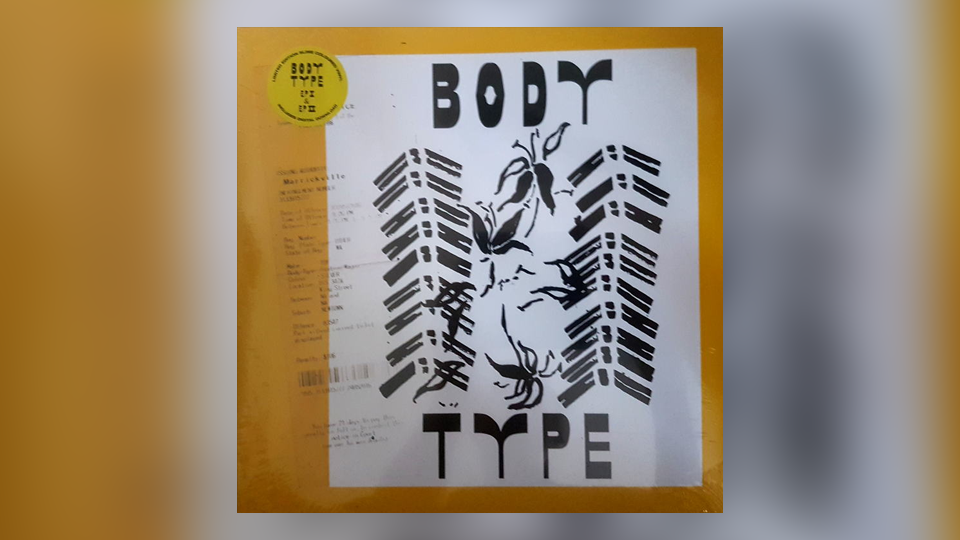 This month’s recommendation comes from Down Under, cobber. Australia has offered music-lovers a smorgasbord of marvellous artists over the years, from AC/DC to INXS, Kylie to Cave, Kylie and Cave, Men At Work to Olivia Neutron-Bomb, as she was hilariously known in the school playground. And the Australian music scene is thriving today. Perth’s vibrant psych scene that has spawned King Gizzard and the Lizard Wizard, Pond, Unknown Mortal Orchestra and the most successfully, Tame Impala. We have Amyl and the Sniffers, whose nuts ‘n bolts bar-room rock ‘n roll harks back to Seventies AC/DC and Rose Tattoo, then at the other end of the spectrum, electronic acts like Haiku Hands and Eilish Gilligan. Amongst singer songwriters, earlier this year I hailed the feisty debut from Stella Donnelly and now, allow me to introduce you to “Body Type”.

This female four-piece formed in Sydney as recently as 2016 and since released two six-track EPs, welded together for their debut album. They have been touring relentlessly over the last three years building their fanbase, to my chagrin, their London gigs coinciding with my heart operation. Poor excuse, I know. Their sound harks back to mid to late-eighties indie that you might have found on labels like 4AD or Creation: jangly garage-rock with scuzzy guitars counterbalanced by catchy melodies and hooky guitar figures plucked from the top of the fretboard.

“UMA” is all dreamy guitar chords and a nice big fat bass with a chorus that lets rip, whilst “Palms” pelts along at a frantic pace as urgent lead vocals are deftly swapped between members (video link below). “Ludlow”, the first song they ever recorded, has reverb pack guitar licks and dreamy vocals, “Stingray” is one of their poppier tunes with snarly vocals and “Arrow” has echoes of the aforementioned Stella Donnelly and has a mosh-pit friendly thrashy chorus. Quality never dips across these dozen tracks, ensuring that EP1 & EP2 is one of the most satisfying releases this year, restoring your faith in a future for guitar-based pop music even if there is little chance of them challenging Swift, Perry and Sheeran for chart domination.

I ordered one of 300 vinyl copies from Rough Trade on “slime” coloured vinyl, though both EPs are available to listen to on their website and through streaming services.

Well, it has to be something from Australia, so a nice chilled bottle of 2017 Polish Hill Riesling from Grosset would be perfect.