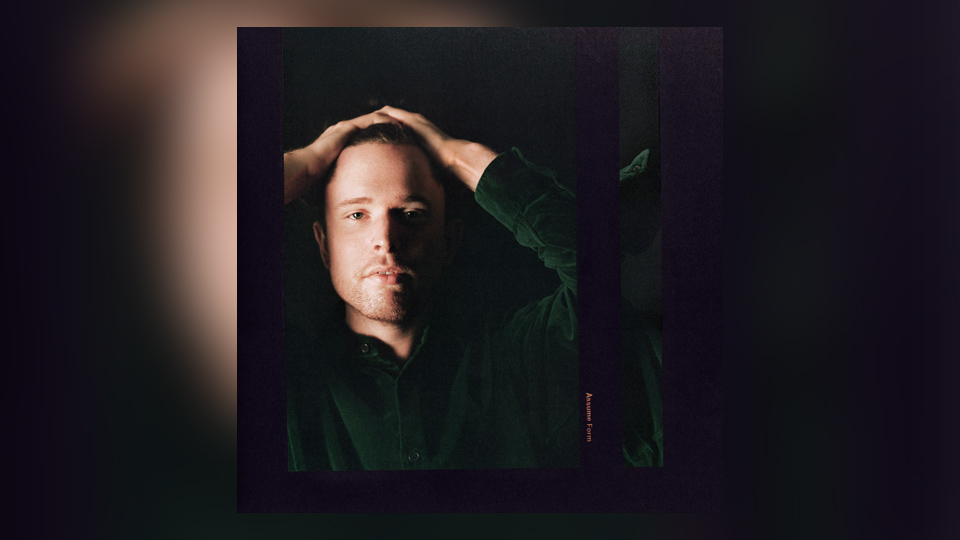 Last year finished on a low note when HMV, the UK’s last man standing of nationwide music retailers, filed for bankruptcy. A significant part of my life is about to vanish from the high street. At least 2019 commences on a high note in terms of new music, making January’s choice a difficult one. I’m enjoying Sharon Van Etten, Steve Mason and Deerhunter at the moment, but in the end I selected an album that feels very now. This is why you should give James Blake’s third album Assume Form a listen.

Blake came into the spotlight back in 2011 when he was runner-up in the influential BBC “Sound of” poll. He was not in it for the “money, money, money,” at least not with the rather frail avant-garde dubstep of his eponymous debut (think a bit Burial, a bit Jamie xx). Nevertheless, in that poll he came second behind Jessie J, though he seemed destined to remain an underground, left-field artist rather than threatening the pop charts.

Fast-forward to 2019 and Blake’s number is on the speed-dial of many US rappers: Kendrick Lamar, Jay-Z, Kanye and Frank Ocean, to name but a few. He relocated to LA and has a celebrity girlfriend, actress Jameela Jamil. More importantly, there is his fourth album.

Last October, when I was driving the kids to school, BBC Radio 6 played a track from Blake’s forthcoming album. “Don’t Miss It” sounded so fragile and spectral, I had to resist leaning down and placing my ear to the car speaker lest I swerve off the road. Once home, I replayed the track (thanks, Spotify; I guess I can’t do that with HMV). I just loved the song. Built around a maudlin piano motif peeled from what sounds like a crackly 78rpm shellac, Blake deftly introduces a celestial choral sample and his own voice warped one way and the other, whilst all the time retaining a Spartan arrangement. The trick is that halfway through, an unexpected key change turns it a bit bluesy. Genius. So-called “sad boy music” turns more “soul boy music.”

Assume Form is slightly poppier than its predecessor, The Colour In Anything, which was one big sad emoji of an album. It’s still James Blake, so there’s no fist-pumping EDM anthem to jump around to. Blake’s voice is as brittle and fragile as ever, and at times it fails to really translate the emotion intended. But he has an impressive array of collaborators this time around, including Moses Sumney, Spanish sensation Rosalía, Travis Scott, producer du jour Metro Boomin and no less than the God that is André 3000. The best of these is Rosalía, whose Latin voice lends real warmth to the almost commercial “Barefoot In The Park” and complements Blake’s vocals much better than you would think. The standout might actually be “Can’t Believe The Way We Flow” thanks to an inspired swooning sample of Manhattan’s “It Feels So Good To Be Loved So Bad” (possibly the best song title I’ve heard in years.) Blake creates a celestial, hymnal centrepiece that sounds like it’s raining down from heaven.

Generally, Blake is a happier bunny than he has ever been, at least judging by the lyrics. Obviously everything is going well with Jameela Jamil. Occasionally in the past, Blake risked sounding so down in the dumps that it rubbed off on the listener. Sure, there’s always an undercurrent of melancholy, but Assume Form sounds more open and positive. The production is immaculate, much of it in collaboration with Mount Kimbie’s Dom Maker, a mixture of muffled beats and static, and rumbling bass notes to shake your house with intricate percussion. It sounds pretty amazing on a decent audiophile system. If you want to know how music sounds right now, stream Assume Form and relish one of the most innovative musicians forging his own interesting and now happier path.

Nothing too heavy, I think. A 2016 Riesling Trocken from Eva Fricke would be just perfect.