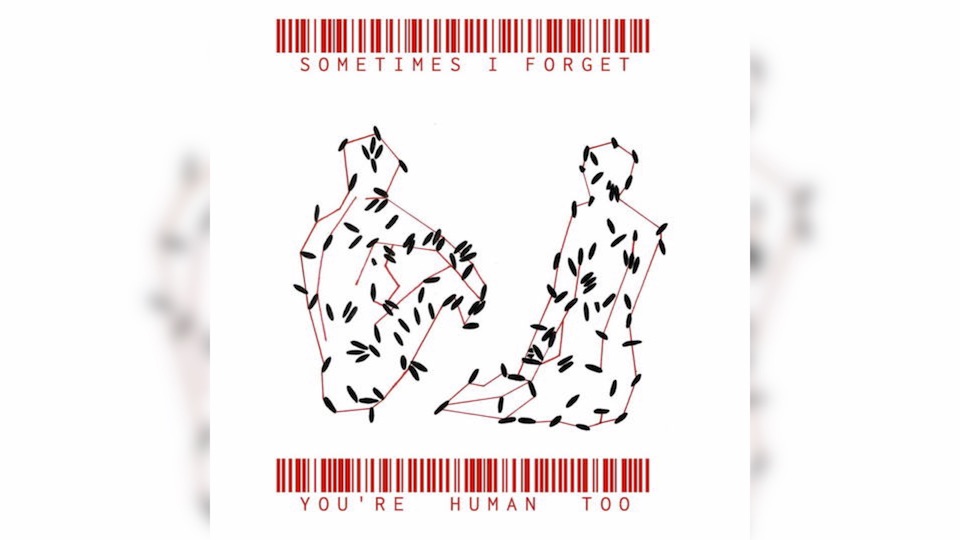 Despite entering year two of the pandemic and the parlous state of the music industry, caught between the virus and Brexit, this year got off to a rollicking start in terms of spanking new music. Had I not been putting together my anti-viral playlist designed to turn your frown upside down, I would have been deliberating over January’s album of the month, either Ignorance by The Weather Station or On All Fours by Goat Girl. Both come highly recommended, particularly the latter, a killer sophomore release whose highlight “Sad Cowboy” is an early contender for tune of 2021.

I began thinking of artists whose career has budded in the middle of this dreadful pandemic. It must be immensely frustrating and dispiriting, being denied the chance to build your following through small gigs as provincial venues cling on for survival, being forbidden any direct interaction with your fans. Thank God for the Internet. Thanks to websites like Bandcamp and social media tools like Instagram, it is still possible to launch your career. And let’s face it: You have an audience that needs to hear music now more than ever.

It was via Bandcamp that I stumbled upon 19-year old Cumbrian-born but Leeds-based Amber Strawbridge, who goes under the moniker, Bored At My Grandma’s House. Great name, although one I cannot relate to because I always loved going to my grandma’s house. At least Strawbridge can idle away the hours messaging her friends. Think about the pre-Internet/Smartphone age when you would spend the hours kicking a punctured football around her garden, until it landed in the pond and then you would try to find a large stick to fish it out, by which time mum was yelling that it was time to go home. I digress. Strawbridge actually did think up the name when bored at her grandma’s house. I just hope Grandma didn’t take offense.

Strawbridge has just released a handful of digital tracks via Bandcamp and other streaming services. Out on the Clue Records, debut EP Sometimes I Forget You’re Human Too is her first physical release, albeit in small quantities. I snapped up an ash red vinyl edition limited to 150 copies from Resident Records in Brighton, which sold out in a blink of an eye. (I have to wait for the end of lockdown to pick it up.) She specializes in what is commonly referred to as ‘dreampop’ – lo-fi guitar with dreamy vocals. Think shoegaze, Lush or bdrmm, whose producer Alex Greaves assisted with the mixing. I would not claim it is a revolutionary sound, but what she has got going for her is a way with melodies, clever guitar motifs and that all-important multi-tracked dreamy voice. Impressively, the self-taught musician played and recorded all the tracks herself and frankly there isn’t a weak track amongst the five, the title-track the catchiest.

Who knows where her career will take her. Starting out at a time like this cannot be easy. But if you have talent then you must console yourself that things will surely get easier.

Visit her Bandcamp site or watch her promo for the title track.

For a brand new artist - maybe a brand new wine? How about the 2020 Riesling from Catherine Marshall included in my recent South African report. I would say take it around to Grandma’s house, but what with social distancing, leave it on her doorstep with a note saying: “Don’t worry Grandma, we’ll be able to hug soon. In the meantime, enjoy this delicious Riesling.”