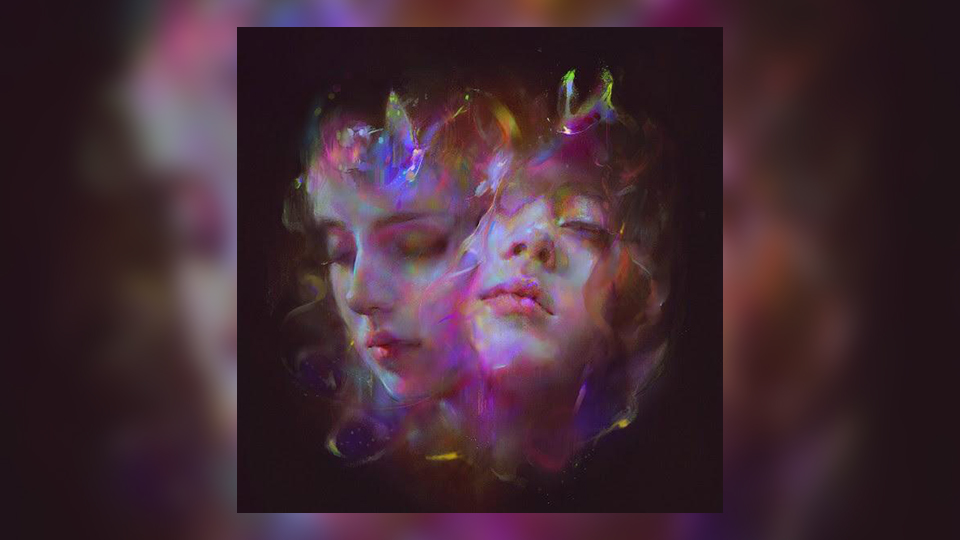 Many Vinous readers have surely noticed that punctuation is not my strong point. I can string words together. From time to time I conjure a satisfying turn of phrase. But as soon as I start adding commas and semi-colons, then to be honest, I just go with what feels right and leave it to the long-suffering proofreader to clear up my mess. I recall many years ago, publishing a long essay on Château Latour and a week later, receiving an e-mail reprimanding my appalling abuse of grammar and attaching my same article but with the punctuation corrected. I thanked him, though I did sign off my reply with words to the effect that a misplaced apostrophe will never stop the world turning round.

That brings me on to Let’s Eat Grandma. To be honest, I presumed it was a particularly inspired gothic name for a band. It was only when my daughter piped up that it was in fact a commonly used example à la Eats Shoots and Leaves to teach pupils how grammar can warp the meaning of a sentence that I understood its origin. I first caught the duo, Rosa Walton and Jenny Hollingworth, who have been childhood friends since kindergarten, on Jools Holland a couple of years ago. Their performance began with two young doll-like girls with masses of unkempt hair covering their faces, not dissimilar to Sadako when she climbs out of the TV at the end of horror flick The Ring. They commenced with a twee game of pat a cake before turning to their synths to play the funereal Deep Six Textbook. I was transfixed. Their subsequent debut album I Gemini gained favorable if not ecstatic reviews, though nobody could deny that for two 16-year old girls it was a promising debut. Perhaps they were rather dismissed as some kind of vaudevillian novelty. Surely they cannot have written those songs on their own. Surely there was someone reassuringly older and male behind them.

Of course, those views simply reflect the prevailing misogyny in the music industry, as well as the dismissive attitudes towards teenagers whose talent exceeded their years. Their follow-up I’m All Ears proves all those doubters wrong. It is a stunning debut so accomplished, assured and ambitious that it feels as if they skipped the three stepping-stone albums that would have led to this masterpiece. It sounds so mature, and yet so brilliantly evokes what it is to be a teenager nowadays, with all its attendant thrills, traumas and mistakes. The album has already garnered glowing reviews from practically every magazine, not least a rare coveted five-stars from Q, so expect do not be surprised to see it perched near the top of the end of year lists come December 2018.

I’m All Ears is a melting pot of influences: indie, synth pop, prog, folk, psych and house, sometimes segueing from one into the other within a single song, with two or three that come in around the 10 minute mark. They enlist two collaborators: Farris Badwan from The Horrors, whose Goth aesthetic sutures well with Let’s Eat Grandma. The other is SOPHIE, perhaps the hottest producer at the moment and whose stunning own album Oil Of Every Pearl’s Un-insides came close to being my previous Album of the Month (I thought Vinous readers might find it too challenging.) Listen to break-up song Hot Pink to hear the influence of SOPHIE: those harsh metallic sounds, earth-rumbling base and stark gaps between noise. It sounds like a luminous pink iron foundry being dropped from a great height and shattering as it hits reinforced glass. Hot Pink starts like an homage to Lorde but veers off into a much harder direction, intelligent pop that sounds so 2018 with a frank, honest lyrics and snatches of telephone conversation. “I’m just an object of disdain to you/I’m only seventeen/I don’t know what you mean...” Yeah, we’ve all be there.

Hot Pink is not really representative of the album, one that deserves listening from start to finish. There are two or three real standouts. Firstly the centerpiece Snakes and Ladders starts like early The Cure, with a simple guitar riff and then over six-minutes, they layer on the synths and angst-ridden lyrics. There is no rushing here. Not unlike Robert Smith’s magnum opus Disintegration, they allow the song to weave its way to a climax until it screeches to a halt and segues into a brief but beautiful pizzicato string instrumental that is almost thrown away. The other is closer Donnie Darko, which is currently vying for my song of the year. Sprawled over 10 minutes, it starts with a simple analogue synth motif like some lost house classic. Like Snakes & Ladders, it takes its time. You just go with wherever the song takes you. At 3.33, it decides it’s going to take you to a nightclub as handclaps and sparkly synth riffs ebb and flow until peaks as a hand in the air strobe-lit banger. The brilliance of Donnie Darko is that it keeps everything basic, keeps everything on a leash like the greatest techno records used to do. But Donnie Darko goes further as tremolo guitars pile in towards its epic climax before everything fades out until we are back to that insistent synth riff and just the frail vocals hanging in the air, as if everybody has left the room.

I’m All Ears is not going to be to everyone’s tastes. But when too many music commentators in their rose-tinted spectacles drone on the lack of good new music and how everything was so much better in the past, they are just not opening their ears to the likes of Let’s Eat Grandma or SOPHIE or Parquet Courts or Kadjha Bonet or Lykke Li or Jorja Smith or The Saxophones, all of whom have released stunning albums in recent weeks. Modern music at the moment is in rude health - you just have to keep your ears and your minds open.

Let’s Eat Grandma is the masterwork of two 19-years from Norwich. Who says music has no future?