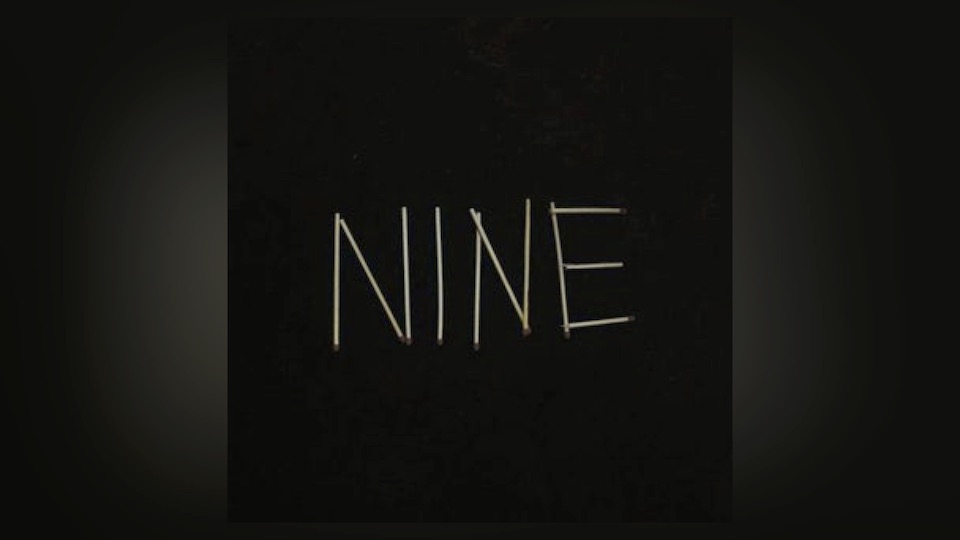 Social media snuffed out the mystery that once shrouded pop icons. Think about the most popular group of all time. Despite the ubiquity of The Beatles’ music and a library-worth of weighty tomes dissecting their every move, paradoxically, they will always be covered in enigma. That is because there is little footage of the Fab Four just goofing around and off-guard. There is hardly any fly-on-the-wall footage, just snippets here and there, which is why fans, including myself, were entranced by the YouTube sneak peek video of Peter Jackson’s imminent Let It Be documentary. Remarkably, after half a century, these tantalizing five minutes of studio malarkey shed the group in a different light, as if suddenly we were allowed into their hermetically-sealed inner sanctum. For the first time we could see them as normal people rather than playing their respective parts in The Beatles. Pre-social media, even mainstream artists such as Bowie and Prince rarely allowed the public to peak behind the curtain of their fame. Fans relied on catching a performance on Top of the Pops or an interview in the NME or Rolling Stone. Nowadays, every facet of popstars’ lives is filtered through their PR and record company and made available for immediate consumption 24/7. Consequently, little mystery remains.

Remaining enigmatic or even anonymous is challenging, but it is not impossible, even in this day and age. A perfect example is Sault. In a prolific period since 2019, they have released four albums to critical acclaim without confirming or denying who is behind the project. No promos. No interviews. No media. No press releases. Sure, we know there is some involvement from Michael Kiwanuka, guest spots from über-talented rapper Little Simz and soul singer Cleo Sol. But nobody really knows who is behind the project, who is pulling the strings. Their enigma is enhanced by tenebrous artwork and monosyllabic album titles.

What do we know?

For a start, their mash of rap, soul, funk, gospel, electro, Afrobeat and krautrock is ingenious, fluid and organic. The sound is definitely 2021. They create songs that can be heart-wrenching and hard-hitting. Some make you want to dance and others to just chill out to. They have a knack of producing earworm melodies that stick in your head. We know that their lyrics, themed around contemporary Black urban culture, chimes with current race issues and Black Lives Matter, yet their music appeals to anyone with good ears, irrespective of skin color.

Nine is the collective’s fifth album, released for just 99 days on streaming platforms and physical formats. Then it will be deleted. Nine continues to build a strong canon of work in a prolific short period, though perhaps it has a little more humour, a bit of light in the dark. That is definitely the case with “You From London”, Little Simz rapping about the drudgery and danger of life on a council estate, interjected by an over-excitable American visitor who wants to see the Queen and laments the rain, over a looped analogue organ riff exuding summer vibes. It epitomizes Sault’s ease in which they mix hard-hitting lyrics with light-hearted interludes. Nine’s excel is on the slower, neo-soul tracks such as "Alcohol", a gorgeous, almost soporific waltzing ballad that with devastating simplicity dwells on its addictive traits, treating alcohol as a person rather than a substance. “Look how you’ve won” she sings as if talking to a lover, resigned to her fate as she reaches for just one more glass. The title track itself is a blissful guitar-refrain that evokes The Beatles (the chord progression is similar to Dear Prudence) over a stuttering drumbeat. It segues into a spoken monologue by an unidentified man describing the innocuous way in which he was drawn into gang culture, his voice fading out leaving the listener to draw their conclusion. "Bitter Streets" feels a little woozy thanks to its insistent jazzy bassline before a descending string-refrain enhances the laid-back and again, almost summery vibe. It’s not all chilled out. "London Gangs" has a fuzzed-up jittering bass that jars against almost nursery-rhyme like interjections.

Whoever Sault is or are, there is no question that they have made a huge impact on the UK music scene and their refusal to promote themselves makes their music stronger. I hope that veil of secrecy is never removed. It has been refreshing to find artists whose breakfast preferences I do not know. Sault juxtapose hard-hitting topics with positivity, mash reality with hope, dark with light. I don’t need to know who they are. I just know that the music is brilliant and essential.