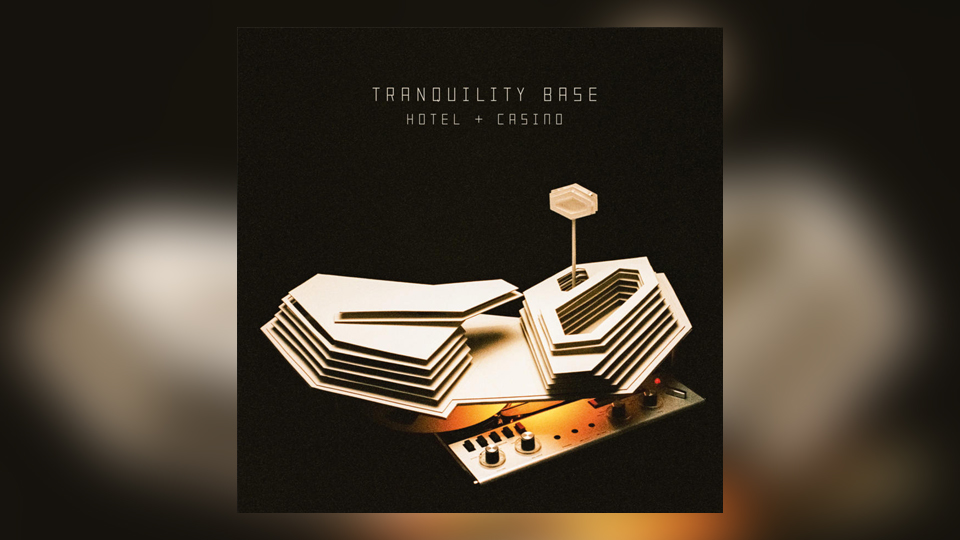 Anyone who has followed my musical musing since June 2003 will know that I am a bit of a slut when it comes to music. I’ll “do” any genre (except freeform jazz). I guess my roots lie in “indie”, the lineage that stems from Bowie, The Clash, Joy Division, The Cure, New Order, REM, Pixies, Happy Mondays, Blur, Pulp, Radiohead, The Libertines and then...and then “indie” music kind of peters out. There are only so many musical conjugations of drum, guitar, bass and vocal. It became an exhausted idiom yielding diminishing returns. Whereas “indie” was once reactionary, a counterweight to the mainstream, now the effortless access neuters its outsider mentality. To put it another way, my mum could easily Spotify “My Bloody Valentine” if she wanted to be seen as a fan. Accessibility has evaporated the tribalism that those aforementioned bands attracted. Together with record industry myopia, we risk losing the traditional journey, that of a succession of transformative, boundary-pushing albums with all the twists and turns that entails, a journey that takes fans along for the ride.

There are a couple of notable exceptions, Nick Cave and Radiohead, though they began in the 1980s and 1990s respectively. There is one post-Internet band that has bucked the trend, maybe the last in the indie lineage...

Since blasting onto the scene with their debut Whatever You Think I Am, I Am Not, still one of the fastest selling albums of all time, Arctic Monkeys are almost unique in maintaining quality control whilst pushing the envelope with each release and all without losing their fanbase. Whereas in previous decades there existed say, half-a-dozen indie bands all simultaneously forging ahead and amassing audiences, Arctic Monkeys have no competition. There is nobody near them. Nobody that has embarked upon an arc of progression, experimented with something new, expanded their musical palette and building a canon of work. Arctic Monkeys reached their zenith with 2013’s AM, which saw them retool their sound with funky Dr. Dre’s beats, monster guitar licks and Alex Turner’s inspired way with the English language. During their last tour, Turner adopted a kind of Las Vegas era Elvis/lounge singer persona to entertain audiences, a clue to what lay ahead.

The litmus test of Arctic Monkeys’ stature and legacy has been how they would follow AM. Would they please record company bosses and fans with AM Part 2 or turn volte-face with something different in the spirit of Sgt. Pepper/White Album, Diamond Dogs/Young Americans, Purple Rain/Around the World In A Day, OK Computer/Kid A and Nevermind/In Utero?

Q. Does AM/Tranquility Base Hotel & Casino belong in that hallowed company?

Apparently Alex Turner wrote the songs on an upright piano in Los Angeles and his band-mates debated releasing these compositions as his solo album, such was the tangent Turner was planning. But I am glad they chose to release it as their fifth Arctic Monkeys album. Though as songwriter and lead-singer, Turner is like Robert Smith or Thom York, the lynchpin and visionary behind the band, Tranquility Base Hotel & Casino would have been a less interesting proposition without the entire band. AM risked leading them down a musical cul-de-sac but instead, the follow-up forces them onto a far more intriguing musical journey.

The album has split the critics, although in my opinion, anyone who does not see Tranquility Base Hotel & Casino as a classic should find alternative employment. Unlike AM it is short on hooks. This is a subtle, nuanced album that repays both repeated listening and consuming the entire album from start to finish. Turner’s vocals channel his “inner-Dion”, maintaining his own style, but adopting an almost croon-like vocal delivery that could have easily been overplayed and turned into pastiche. But this hybrid of Serge Gainsbourg and Jarvis Cocker is astute reinvention that seems unexpected but natural.

Given its odd title, it is no surprise that Tranquility Base Hotel & Casino is a concept album. The human race is relocating to the moon and building casinos for entertainment, a kind of Kubrick-like fantasy world full of retro-futurist imagery. The instrumentation welds sixties sounding keyboards to create a “vibe” that feels otherworldly, sleazy, dystopian and fictitious, yet anchored to reality by Turner’s trademark smart lyrics that kick off with the hilarious confession: “I just wanted to be one of The Strokes...” In fact, what initially seems a high-minded and arch concept album is quite personal. Turner just dresses it up differently to the cut and paste indie-bands; he approaches themes at an oblique angle. On “Four Out of Five”, one of its highlights, Turner tackles the onslaught of information, a world where everything is rated (yeah...yeah...I am guilty as sin). “Four out of five,” he sings. “And that is unheard of”, thereby deftly out-maneuvering the critics. Throughout the album, Turner delves in and out of surrealist narrative, constructing his own world, one step removed from reality.

I was listening to Tranquility Base Hotel & Casino whilst reading Dylan Jones’s superb book on David Bowie. I would not place Alex Turner on that level, of course not. But I do see a parallel in terms of an artist rejecting whatever worked before and starting afresh, pursuing the new, whatever the risk. That sense of adventure has been lost, chiefly because everything has been done already. There are no unexplored avenues to go down. Arctic Monkeys’ left-turn will undoubtedly alienate some of their audience that will miss their bluesy riffs, huge hooks and sing-along anthems. But the Arctic Monkeys hark back to the days when an artist stubbornly furrowed their own path and to hell whether fans join them.

Arctic Monkeys. Quite simply, way ahead of everyone else.

Apparently Alex Turner was in Noble Rot around the time of the album’s release so I will choose a bottle that I drank there recently, the 1978 Vieux Château Certan. I don’t know what he drank. Maybe a late-sixties vintage?