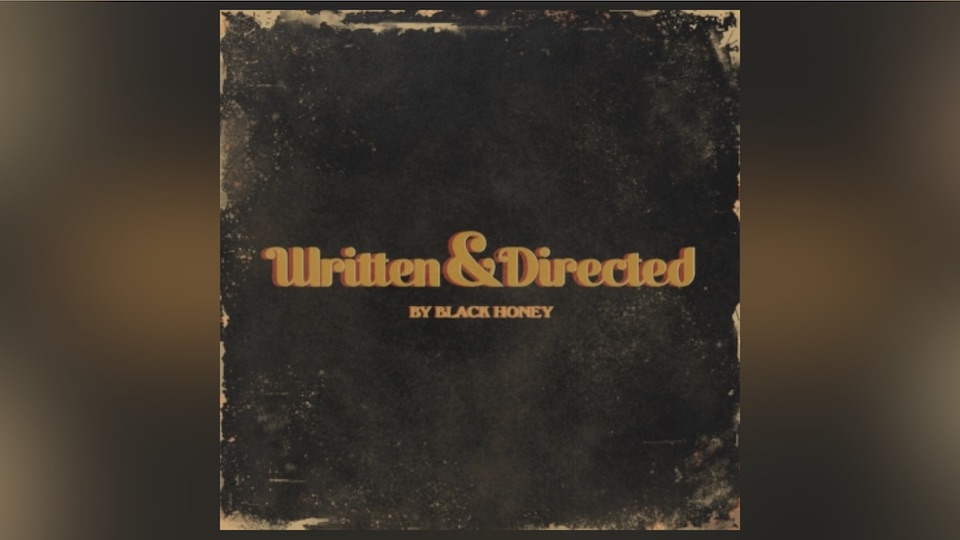 I have come perilously close to penning the obituary for UK “indie” music or “alt rock”. The lineage that can be traced back to The Buzzcocks’ “Spiral Scratch EP” through Joy Division and The Smiths, iconic labels such as Factory and 4AD, petered out after the Arctic Monkeys - the last guitar-based alternative group to break through into the mainstream. Musical tastes moved on. The electric guitar seemed redundant, passé. Indie had reached the end of the road and withered into a quaint musical form that your old folks listened to.

I realized that was nonsense on 26 September 2015. On that night, I saw Wolf Alice tear the roof off Brixton Academy, a hot and sweaty gig crammed full of teenagers having the time of their life, witnessing a band that represented the future and not the past. The gig restored my faith in the indie music I grew up with and as Wolf Alice prepare to release their third album and conquer headline festivals, another female-fronted band is following hard on their tails.

I have been slightly obsessed with Brighton-based Black Honey for a while now. They have the whole package. A charismatic lead singer in the form of Izzy B Phillips who lends them their fifties b-movie aesthetic that seeps into their eye-catching cover art, filmic promos and Phillips’ penchant for vintage garb and outrageous wigs (see Run For Cover video). Most importantly they have the tunes, tunes riddled with earworms, tunes that you want to keep listening to. Ever since they commenced releasing limited 7-inches in 2014, Black Honey have never forgotten that there is no point having the looks or attitude if there aren’t the songs.

Written & Directed is a step up from their impressive eponymous debut in 2018. Everything is bigger, louder and bolder. The opening salvo forms a blistering start: I Like The Way You Die, a glam-tinged stomper co–written with Carl Barat of The Libertines and inspired by a couple of patronizing men Phillips had the misfortune to run into, Run For Cover, weaponized by a Queens of the Stone Age chorus designed to cause carnage in forthcoming mosh pits, and Beaches, studded with insanely catchy horns and their closest approach to “pop”. I must confess that I worried these songs, all pre-released last year, would mean that the rest of the album would pale by comparison. But the leviathan, speaker-busting Disinfect, Back of the Bar with its metronomic motorik beat and acoustic closer Gabrielle show their range of writing skills. 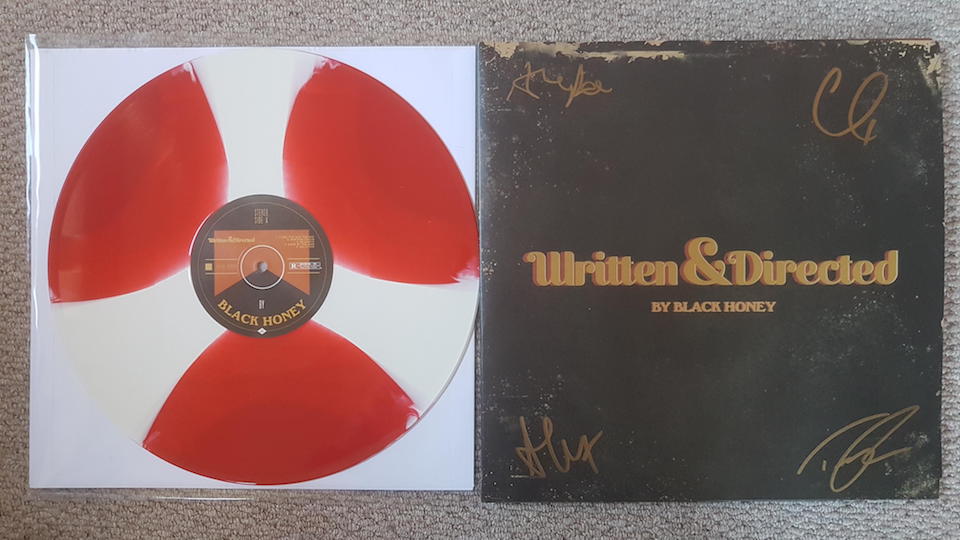 Lyrics chime with these times of female empowerment, epitomized by the opening couplet of Fire: “I’m not yours/I don’t belong to you/It’s my body/I make the rules.” Phillips occasionally relates her vulnerable side, but essentially Written & Directed is yet more evidence that the girls have all the best tunes these days. (As an aside, out of the ten album releases that I have bought thus far in 2021, eight are by the fairer sex.)

My only quibble is that at only just over 30 minutes long, another couple of songs would not go amiss. And here’s the thing. I’ll only shell out for deluxe vinyl editions if they really give me something extra. Ordered directly from their website, my copy is autographed and includes a 16-page book. Ingeniously, the wax is literally pressed with the band’s own blood, sweat and tears, which I sincerely hope prompted a famous Tony Hancock sketch. It also came with an additional 7-inch that features I Don’t Ever Wanna Love, an absolute gem full of cinematic sweeping strings and Tijuana brass that had me screaming “Why isn’t this on the album???” at the top of my voice.

Black Honey are not offering a revolution in terms of sound. But even though they adhere to the rock ’n’ roll formula of drums, guitar and bass, they have a distinctive sound, the look, they’ve got something to say and they have the gargantuan hooks. If all goes to plan, they will be my first gig since late 2018 this coming September in their hometown of Brighton. I can’t bloody wait.

Given the name of their band, obviously I am thinking of something sweet. Instead of Sauternes, South Africa is making outstanding sweet wines these days. So how about the 2019 Lost & Found from Chris Alheit?