My tenure covering Spanish wine in a professional capacity might have been brief, but this glorious, colorful, visceral country had a long-lasting impact on me. I found it impossible not to fall in love with the people and their traditions and culture, the music and the festivals. I remember the very first night in Spain when I could not get a wink of sleep because of a carnival in the square outside that finished around dawn. Not what you need when your morning tasting kicks off at 8 o’clock prompt. The idyllic expanse of countryside in all its iterations, from the verdant sea-swept Galician coastline to desert-like La Mancha and rough-hewn mountainous Priorat, was utterly captivating. Then there is Spanish cuisine, which is, in my humble opinion and with apologies to France and Italy, second only to that of Japan, featuring simple cooking based around impeccable locally sourced ingredients: the mouthwatering sea bass at D’Berto in O Grove, or the enormous king prawns cooked in the middle of a forgotten vineyard under the stars and over vine cuttings. Then there are the multitudinous destination restaurants, from the cluster of Michelin stars in San Sebastián to El Bulli, where I was fortunate to have dined on one occasion with Ferran Adrià and the late Paul Pontallier, a night I shall not forget. That said, my ultimate restaurant experience in Spain was at Mey Hofmann, the influential gastronomy school in Barcelona where many famous chefs and indeed sommeliers began their careers. I trust that whichever student was honing their craft in the kitchen that night is now a celebrated chef.

I have not returned to Spain for a long time, though my penchant for its cuisine has never abated. Therefore, every now and again I book a table at my local tapas restaurant, La Casita – in my estimation, one of the finest in Guildford. My last visit was in August, on an evening when the town was thronged with diners taking advantage of the government’s “Eat Out” incentive. That program has been used an astonishing 100 million times, administering a shot in the arm to the beleaguered restaurant industry, even if many diners overlook that their discounted bills will ultimately be recouped through tax rises. The second reason for booking La Casita was that I had taken delivery of the three latest releases from one of Rioja’s most revered producers, La Rioja Alta. Why not taste them in the company of its compatriotic cuisine? 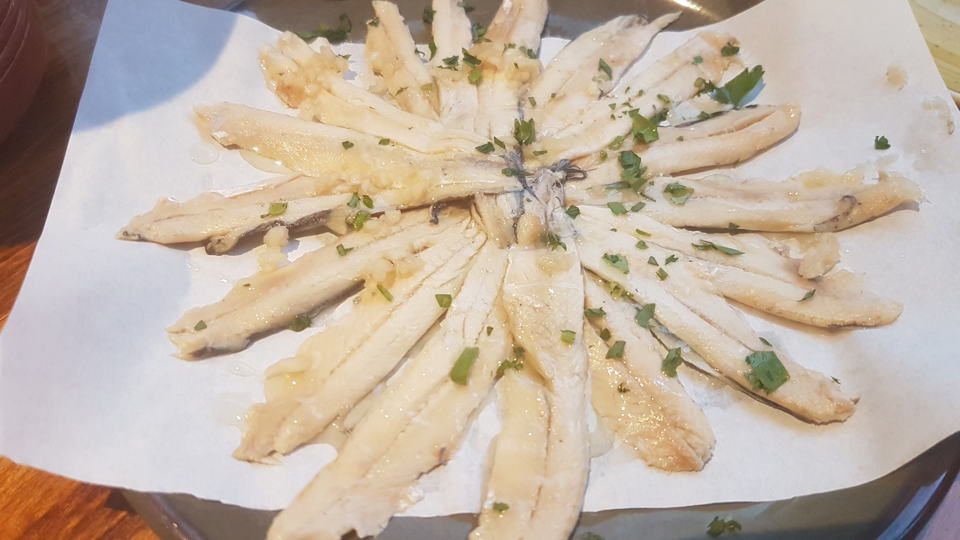 La Casita has been in Guildford since time immemorial, and longevity is always a sign that an establishment must be doing something right. Tucked down a cobbled artery off the main thoroughfare, La Casita serves straightforward authentic Spanish food. What it lacks in gastronomic ambition is compensated by fresh ingredients, good cooking, friendly service and permission to bring my own bottles. 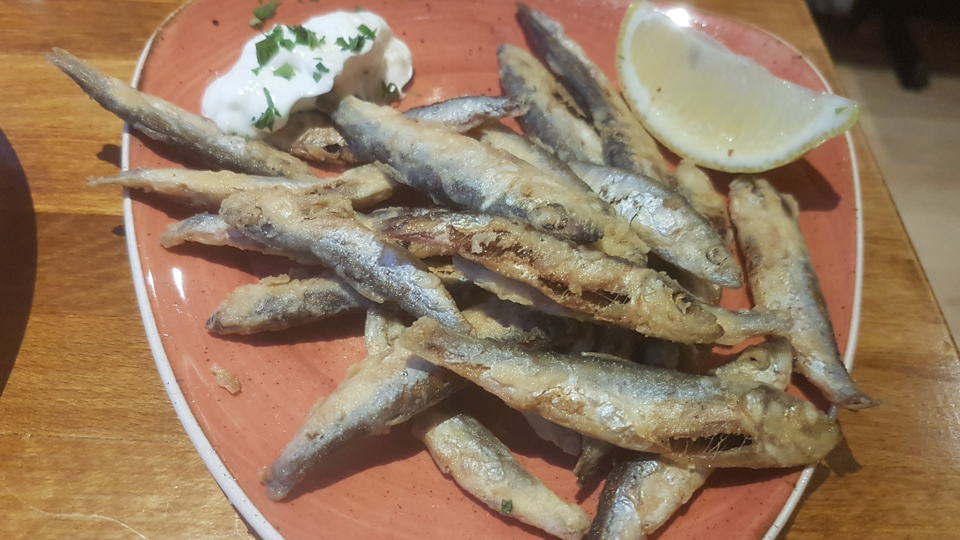 To begin, I ordered some starters: anchovies marinated in olive oil and parsley – perfect to cool down with on a balmy summer evening – and a plate of fried whitebait with garlic mayo that was crisp and not too thickly battered. And who can resist chicken and ham croquetas, so fluffy and light and dangerously addictive. 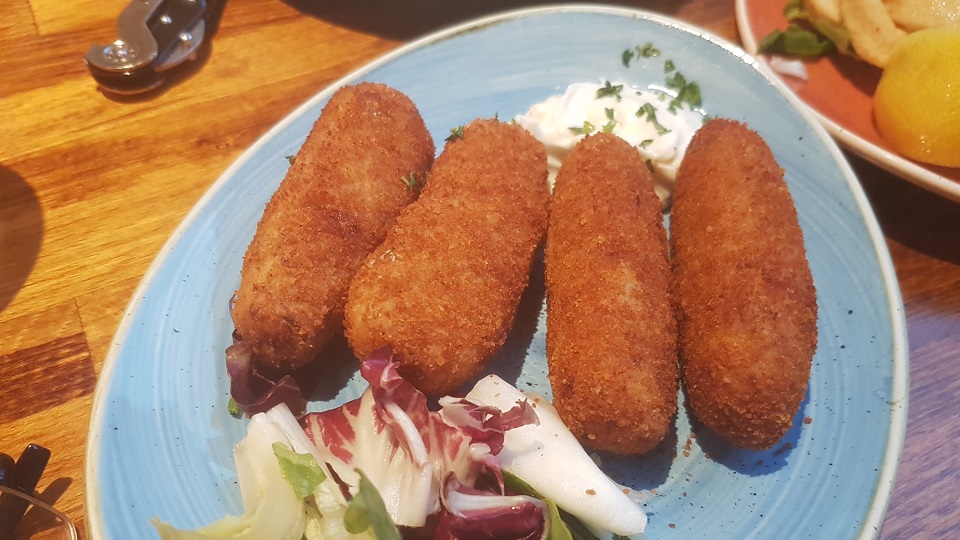 The main attraction is the paella, which is never less than stunning. Personally, I prefer it with prawns, mussels, squid and king prawns, complemented by string beans and red bell pepper. Here at La Casita, the paella gives off that oily glaze that makes it look so enticing. The paella rice has a perfect consistency, glutinous but not too sticky, the seasoning just right, and the seafood is perfectly fresh, the mussels in particular packed full of flavor. The only trouble is resisting the temptation to consume too much and feel weighed down for the next few hours. 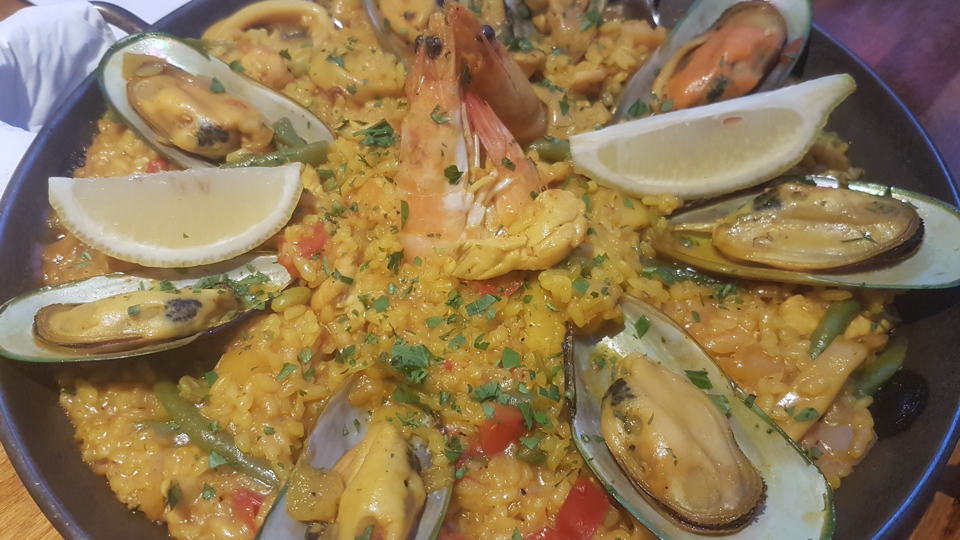 To finish, I ordered an irresistible Tarta de Santiago, in this case essentially almond cake served with a blob of vanilla ice cream. Again, it was not too heavy or excessively sweet, providing the perfect end to a splendid meal that had cost a ridiculously small sum of money considering the quality.

As much as I loved the food, it was the wines that I really focused on. The 2010 Viña Ardanza Selección Especial Rioja Reserva is an absolute blinder. The blend comprises 80% Tempranillo from the La Cuesta and Montecillo vineyards and 20% Grenache from the La Pedriza vineyard in Rioja Baja. It was picked mid-October, aged for 36 months in four-year-old American oak (six months less for the Grenache) and bottled in 2015. It was so highly regarded by the team at La Rioja Alta that they deemed it “Selección Especial” instead of “Reserva Especial.” The bouquet is like an old friend inviting you into their home. Crushed strawberry, leather and a touch of game are all beautifully defined, and after an hour the nose became increasingly Burgundy in style. That Burgundy theme translates across to a palate that is supremely well balanced and so harmonious that it was almost too easy to drink. There are hints of chestnut and shavings of black truffle on a finish that fans out gently. This is a finely crafted and irresistible Rioja Reserva from one of the region’s best producers, and frankly, I will not taste a bottle that represents better value for money than this: cases of 12 at just over £200 in bond. 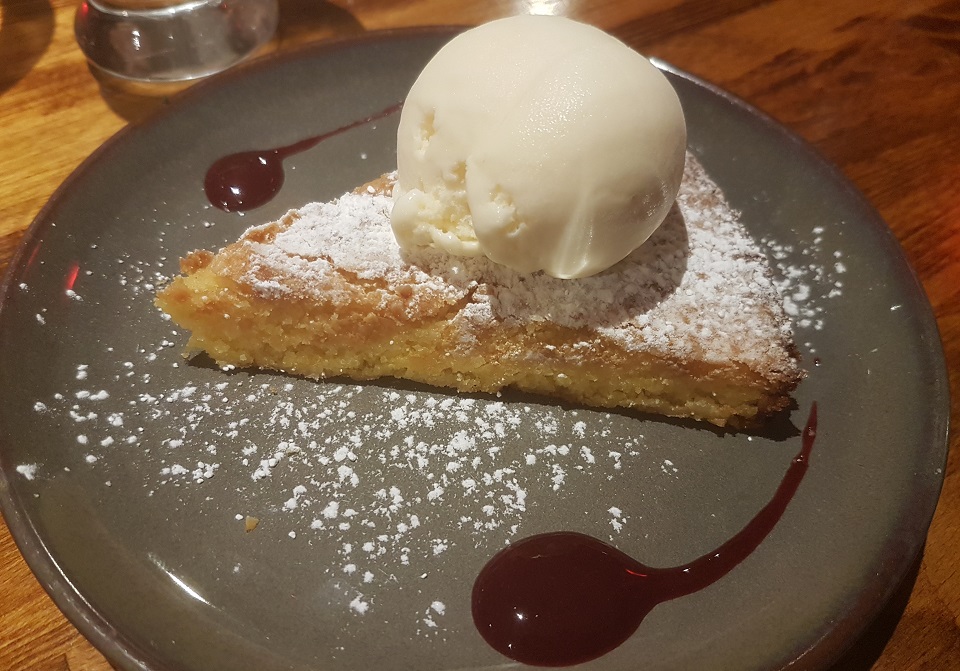 The 2011 Rioja Gran Reserva 904 has been one of my go-to cuvées since my earliest days as a wine lover. This latest release is a blend of 60-year-old Tempranillo from Briñas, Rodenzo and Villalba (89%) and the remainder Graciano from the Montecillo vineyard. Fully de-stemmed and aged for 54 months in American oak, it was bottled in November 2016. This is more reticent and less forthcoming on the nose compared to the Viña Ardanza, gradually unfolding to reveal enticing scents of raspberry, crushed strawberry, warm leather, terra cotta and a touch of meat juice. This needed more decanting than the Ardanza. The palate is beautifully balanced with fine-grained tannins, and ultra-smooth in terms of texture. Layers of red fruit laced with clove, sprigs of fresh mint and blood orange dovetail into a soy-tinged finish that you expect to fan out, though it declines; it needs maybe another 12–18 months to really show what it is capable of. Magnificent. 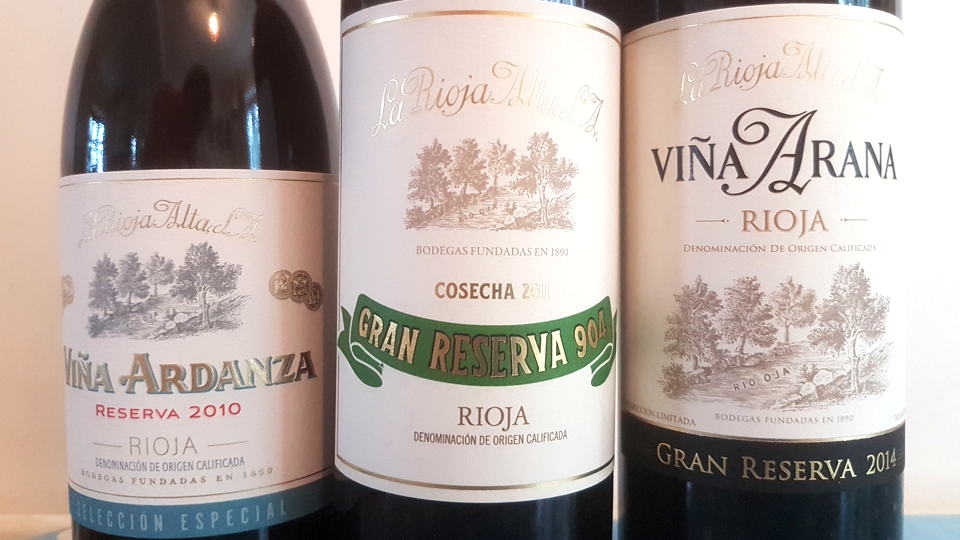 Finally, there was the 2014 Viña Arana Rioja Gran Reserva, which comprises 94% Tempranillo from Las Cuevas, El Palo and Las Monjas and 6% Graciano from Montecillo. This was aged in American oak for three years and bottled in June 2018. Exhibiting just a modicum of browning on the rim, it offers crushed strawberry, field mushroom, clove and singed leather on the nose, hints of vine tomato and balsamic following with aeration. The palate is medium-bodied with supple, lithe tannins that lend this Gran Reserva its smooth veneer. Moderate in depth, it is classic in style and no bodybuilder. It remains rather understated toward the finish, offering soy-infused red fruit, sour cherries, orange peel, porcini and dried herbs. My parsimonious score reflects the fact that I found the balsamic trait to be accentuated and a little too pronounced with aeration.

La Casita had once more provided us with excellent Spanish cuisine. Their paella had delivered yet again, and thanks to that killer bottle of 2010 Viña Ardanza Selección, there was no way I would be driving home. (I rarely drink in quantity these days, but one has to make an exception sometimes.) Hopefully once this pandemic is under control, I will go back to Spain. I just hope that there is no festival outside my window at full throttle until the crack of dawn... unless I am part of it.