Piedmont fans will find plenty of new releases in the market this fall. The 2016s confirm all of the promise they have always shown. It is a stunning, brilliant vintage across the board. Mother Nature was not as kind in 2017, a year that is going to require a much more selective approach. 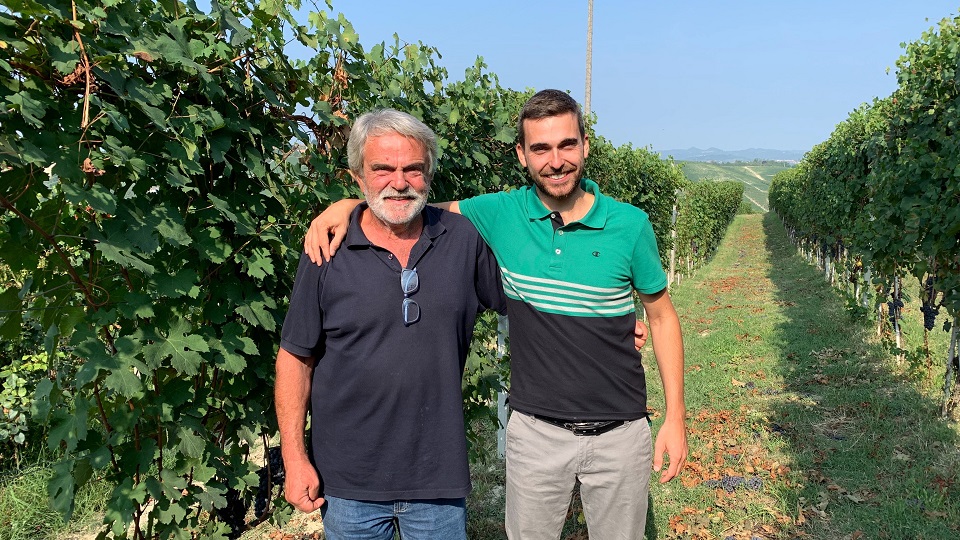 Releases are always staggered in Barbaresco. I reviewed a number of 2016s last year, and complete my coverage of the wines this report. Just as I had expected, 2016 has turned out to be a truly magnificent vintage. Last year, I wrote, "The 2016s, wines from a potentially historic vintage, may very well put Barbaresco on the map big time. As I traveled from producer to producer, I experienced that sense of excitement and energy I always feel when in the presence of important vintages and wines." I feel exactly the same way today.

"It is hard to say what normal is these days," Bruno Nada told me. "But in 37 harvests I have never seen a year with no heat spikes, rain at just the right moments and low humidity. The real challenge was keeping yields from being too high.” One of the things I remember most about 2016 was the extraordinary luminosity of the summer and the low humidity, which, among other things, yielded spectacularly clear views of the countryside that are far more typical of winter. The late harvest, in October, yielded Barbarescos of extraordinary aromatic intensity, depth and structure that will repay cellaring. Moreover, the wines are deeply expressive of site, which, in my view, is one of the pre-requisites for a truly great Piedmont vintage. 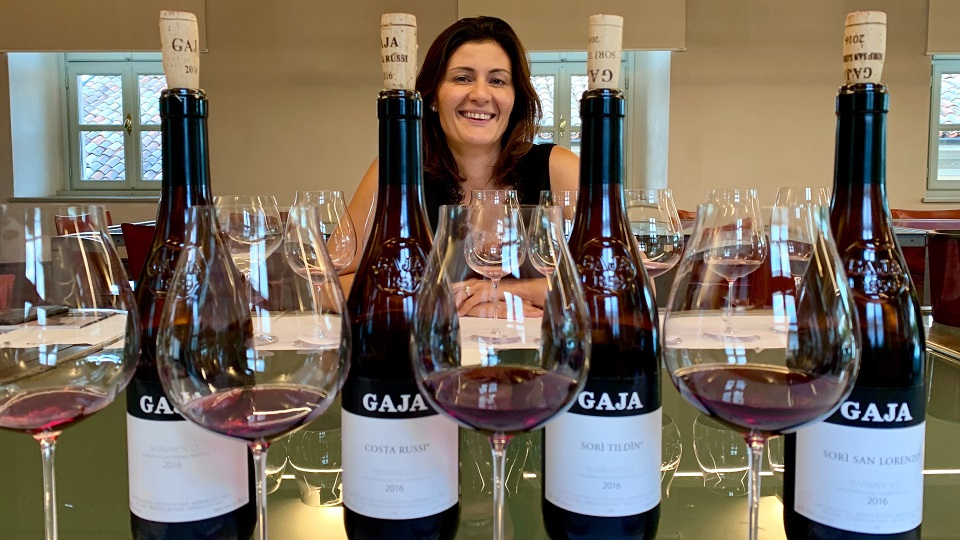 Gaja’s 2016s are among the great successes of the year

Whereas 2016 was an extraordinarily benign year, pretty much anything that could happen did happen in 2017. A warm, dry winter led to early bud break. That, alone, would not have been a problem, but it left vines unusually vulnerable to a brutal hailstorm on April 15. The damages were especially severe in Neive, where a number of vineyards were practically wiped out. “Yields are down 60% for Barbera and 75-80% for Nebbiolo,” Claudia Cigliuti explained. As if that was not enough, Barbaresco was affected by the same late April frost that was an issue for other regions in Europe. Neive in particular was especially hard hit in the hillside that encompasses Basarin, Fausoni and Currà. "Hail wiped out 60% of the crop on the Basarin hillside, and frost took out the rest pretty much in the same spots," Andrea Sottimano told me. "At that point, my dad and I decided the best thing to do was just prune the vines for the next year." Whereas Dolcetto and Barbera can give some fruit from second generation buds, Nebbiolo is trickier because there is a risk the fruit won't fully ripen, and the lower quality of that fruit is not worth the risk of compromising the next vintage. As readers will see in the producer commentaries, some growers did not bottle their Neive Barbarescos from the hardest hit sectors. Warm, dry weather resumed and carried through to harvest. Conditions in Piedmont often change around mid-August, when evening temperatures start to retreat, but that was not the case in 2017. Diurnal shifts during the last month of ripening are considered essential for the development of color, aromatics and full maturity of tannins, and that did not happen in 2017. 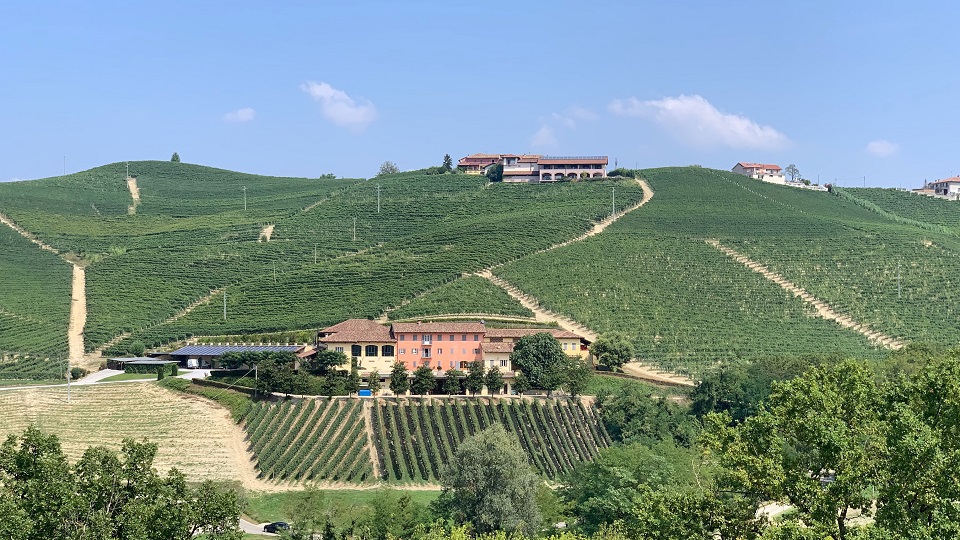 Martinenga, with Asili and Rabaja above

In tasting, the 2017s are light in both color and structure, which suggests that the shocks of 2017 were very hard, if not impossible, to overcome. Many 2017s are dried out, gritty and lacking in depth. Moreover, as is often the case in warmer years, vintage speaks more loudly than vineyard, because so much site detail is baked out by the heat. This report includes notes on some bottled 2017s, but I also tasted many more wines from cask that generally share these attributes. There will be some fine 2017 Barbarescos, but not many. 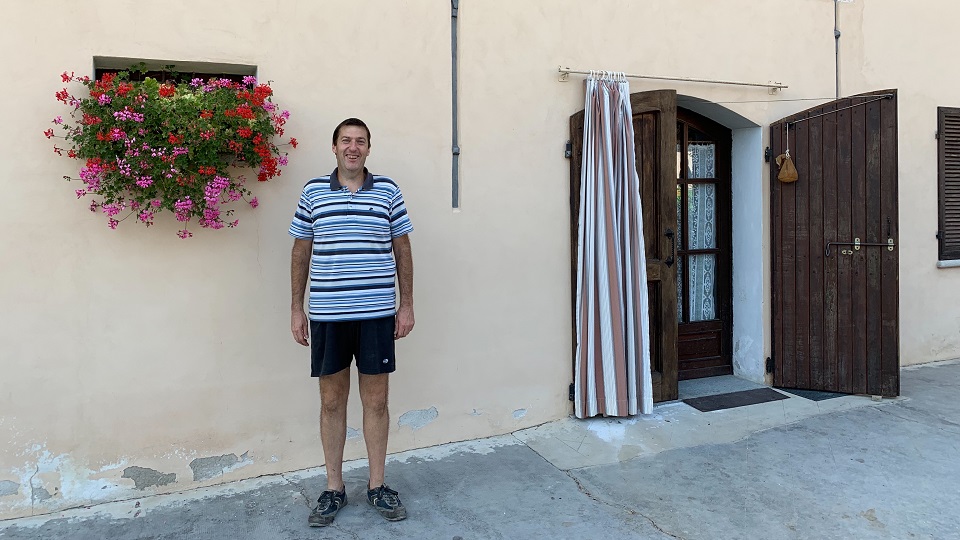 What These Reviews Are, and What They Aren’t…

It may seem hard to believe today, but when I first started writing Piedmont Report, in 2003, with the exception of perhaps Bruno Giacosa and Gaja, Piedmont wines were only really appreciated a handful of hardcore aficionados. That’s it. Most wineries needed several calendar years to sell through a vintage, and no wines were allocated, with the exception of Gaja and the Nebbiolo-based blends that had their heyday in the mid-to-late 1990s. The average interested consumer could easily visit any producer, taste any wine and buy whatever they wanted, just as I did. Those days are long gone.

Let’s start with what these reviews are. They are the result of 23 years of visiting growers in Piedmont, asking questions, tasting, walking the vineyards, and then asking more questions. They are the result of years of buying, collecting and drinking the wines across a wide range of styles. They are the result of a deep immersion into understanding all the major vineyard sites, which included interviewing all the major growers about their vineyards, consideration as to how these vineyards should be classified and ultimately creating the first-ever digital and interactive map to the vineyards of Barbaresco, work that led to two invitations to visit Google headquarters in Mountain View and made Vinous a case study for the Google Maps product team. 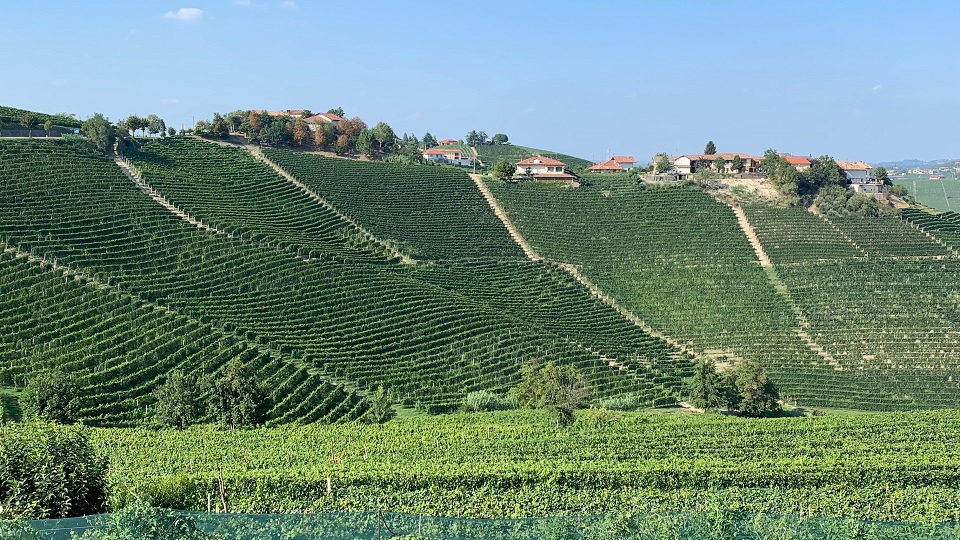 A view of the Cole and Montestefano crus in Barbaresco

Why am I telling you this?

More recently, the wine reviewing world has become populated by tasters who award wines absurdly high scores that those wines have no chance of ever actually living up to. Score inflation may help garner attention in the short term, but pretty soon people become fatigued and can no longer distinguish between droves of wines that are all rated within a compressed range at the upper limit of the ratings scale. I believe it is critical to spend time on the ground, which is why in a typical year I visit Piedmont 2-3 times. Vinous readers would be shocked to learn how rare that is among professional writers and critics. Tasters with virtually no experience who discovered Piedmont wines yesterday are now reviewing them because the category is surging in popularity. That’s what these reviews are not.

I tasted all of these wines during a trip to Barbaresco in late August and early September. As is my usual custom, I retasted many wines in my New York office in the subsequent weeks and months.